Xenoblade Chronicles 3: How to get Igna Weapons

In Xenoblade Chronicles 3, there are various items that players require to complete Collectopaedia cards, one of the features in the game. Igna Weapons, like the previous games, also made a comeback in the latest entry, however, obtaining it can be challenging if you’re new to the series. Upgrading Collectopaedia cards can benefit you in many ways like additional exp, boosting one’s affinity with specific colonies, and yielding additional rewards. If you’re wondering what Igna weapons are and how to get your hands on them, our guide has covered most of the things that you need to know about the item. Continue reading the guide to know how to get Igna Weapons in Xenoblade Chronicles 3. 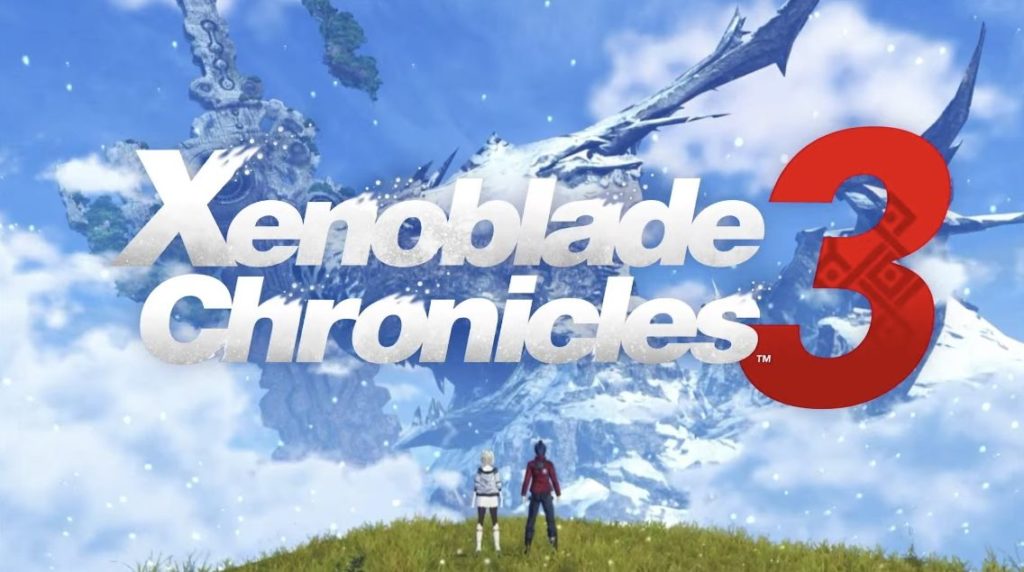 Just as the name of the weapon implies, Igna weapons are valuable collectibles that can be received by slaying the creatures known as Ignas. Their distinct appearance in Xenoblade Chronicles 3 is reptilian, specifically the lizard-like appearance, and are capable of wielding various types of weapons. Similar to other monsters, the game also features many types that can be hard to deal with like the Sword Igna and Large Bipedal Igna, which drops its weapon after its imminent death, which will be present with the hordes with level 37 and more. Now that you know the origin of Ignas, it’s time you know how to get Igna weapons.

How to get Igna Weapons in Xenoblade Chronicles 3?

Players must keep in mind that Ignas is not exclusive to Syra Hovering Reefs as you’ll often come across them during your playthrough. If you want to take it easy and aren’t in a rush of farming Igna weapons, you can enjoy the game better and snag the collectibles on your way if encountered.

We hope that you enjoyed reading this article, stay tuned for more updates about Xenoblade Chronicles 3, guides, news, and, more.

Xenoblade Chronicles 3: How to get Serrated Aligo Fangs