To compete with PlayStation and to gain a competitive advantage, Microsoft launched Xbox Cloud Gaming which allowed users to play their favorite Xbox game on mobile devices without requiring a console. This idea went well and was appreciated by many gamers around the globe as it required Xbox Game Pass Ultimate to connect and play. Lately, many people are reporting that the play button on Xbox Cloud Gaming is not working and they are frustrated with this. Has Xbox released a patch? Or are there fixes for this issue? Continue reading the article to know more about the cloud service and workarounds that can help you solve the issue. 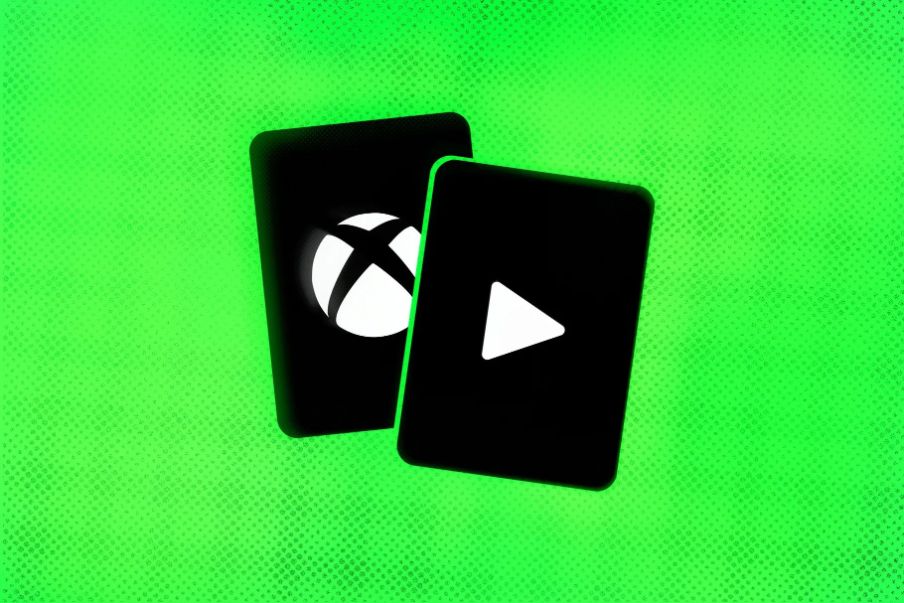 The reason for the Xbox Cloud Gaming play button not working.

Many people reported that they’re having a myriad of issues when running the Xbox Cloud Gaming service on their mobile devices in Android & iOS. Even after buying game pass ultimate and a strong phone, the app buttons get greyed out, which renders the controls useless and unresponsive. Reinstalling and updating the application didn’t fix the issue and many are frustrated with this. To solve this bug, we have put together a few fixes that’ll solve the play button and let you play normally.

How to fix play buttons not working in Xbox Cloud Gaming?

If you’re having trouble with the service and the buttons are not working in Xbox Cloud Gaming, we’ve put together a few workarounds that you can try to fix it. With that being said, check out the fixes below.

Sometimes when your Xbox Cloud Gaming app is causing issues, it might be because of an unknown bug that causes the buttons to grey out. Try updating the app to the latest version and see if it fixes the issue or not.

By chance, if you’re using a VPN service, it’s better to disable it and then start Xbox Cloud Gaming Services as it’s not released globally and available only in selected regions. After that, start the game and see if the buttons are working or not.

Sometimes Adblockers can cause many issues in other applications for some unknown reason. If your buttons are not working on Xbox Cloud Play, try disabling Adblockers on your device to see if the issue is fixed.

These are the fixes that you can try to fix the buttons in the Xbox Cloud Gaming service. Try out every one of them and see which works out best for you.

We hope that you enjoyed reading this article, stay tuned for more updates about Xbox and other news at Digistatement.

How to fix HDMI handshake issues & flickering on PS5