The DLC pack releases for games like WWE 2K22 are usually highly anticipated by fans. Likewise, many fans are also anticipating details regarding the DLC packs that are coming for the game as well as what they bring to the roster. There are currently 163 wrestlers available on WWE 2K22’s base game roster. Thus, it is very interesting to find out what each of the DLC packs brings to the roster. This article is therefore regarding the WWE 2k22 DLC characters list and all the details available. 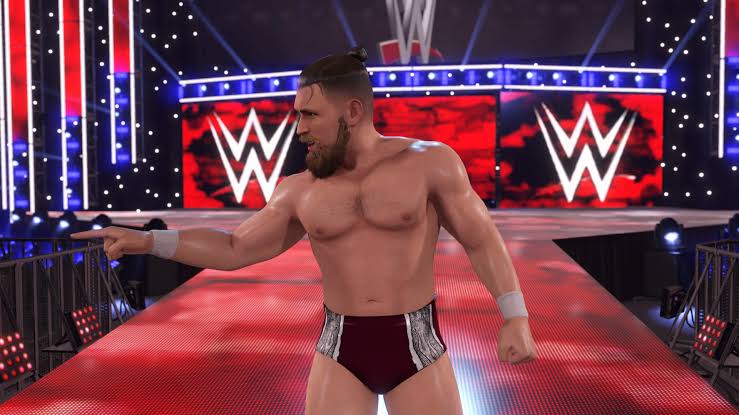 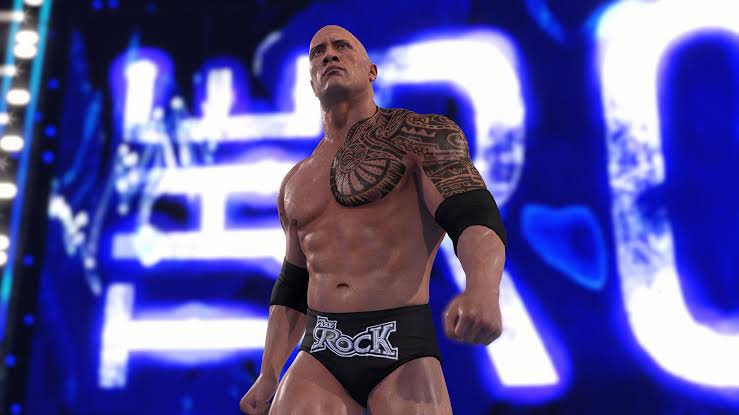 Another DLC pack that will introduce legendary superstars in the game is the Stand Back DLC Pack. Likewise, this DLC pack is coming to the game on June 7. The DLC pack consists of superstars including Hurricane Helms, Stacy Keibler, A-Kid, Wes Lee, as well as Nash Carter.

The next DLC that is coming to the game on June 28 is the Clowning Around Pack. Likewise, this is a DLC pack that consists of a mash-up of Legendary as well as modern superstars. It includes Doink the Clown, Ronda Rousey, The British Bulldog, Mr. T, Doudrop, as well as Rick Boogs.

This is a DLC pack where the titular DLC feature superstar is Rob Van Dam. The DLC pack is coming to the game on July 19. Likewise, this DLC pack includes a roster of legendary as well as celebrity superstars. This includes Rob Van Dam, Logan Paul, Machine Gun Kelly, LA Knight, Xia Li, Commander Azeez, as well as Sarray.

This was an article regarding the WWE 2k22 DLC characters list. You can always keep up-to-date with Digistatement for the latest game news as well as guides.