Another year, another WWE game. But this time things are a little unconventional. This year, fans of this franchise are going to be greeted with WWE 2K Battlegrounds. Unlike the traditional wrestling titles, Battlegrounds delivers the series’ trademark mayhem in an arcade like brawler style fighting game. 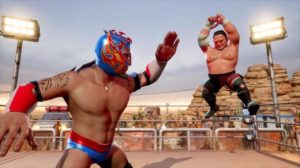 Developer Saber Interactive has a lot to say about the game. According to them,

Battlegrounds is an explosive excitement in an approachable experience for everyone from passionate WWE fans to casual players.

This year’s title is a clear departure from the gritty and grounded gameplay of the originals towards a more chaotic experience. Saber has released a trailer for the game today and fans eagerly waiting for this game now have a release date. Battlegrounds will be coming out on 18th September, 2020 for PlayStation 4, Xbox One, Windows, Switch and Stadia. 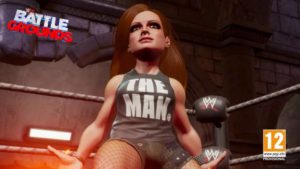 The game will be available in both physical and digital copies which are available for pre-order from today. Following are the pre-order details as seen on the official Battlegrounds website : 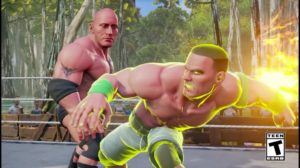 Pokemon Go: Free box of items will now be daily available for players

Pokemon Go: Free box of items will now be daily available for players