Playing at a higher FPS doesn’t only looks good, but also helps you to perform better. But, a lot of WRC Generations players have noticed that their game is stuck at 60 FPS. This is quite troubling as they are unable to tweak this setting. Most video games allow you to increase or decrease the frame rates. WRC Generations also has this feature but quite a few folks have been unable to access it. So, it has raised a lot of questions and confusion among the players. If you are looking for more information as well, then you have come to the right place.

WRC Generations is an amazing rally racing video game. It focuses hard on the realistic aspect of racing and features awesome cars. When folks hear about racing games, they automatically think it to be a piece of cake. But, you will be surprised if you start playing WRC Generations with this mentality. You are required to build up skills as the game goes on. Also, most folks like to play the game using racing equipment. This makes the game even more enjoyable. But, the game is stuck at 60 FPS for a lot of players. This is very unfortunate so let us tell you how to fix this issue.

| Also read: How to change the FOV in COD Modern Warfare II? 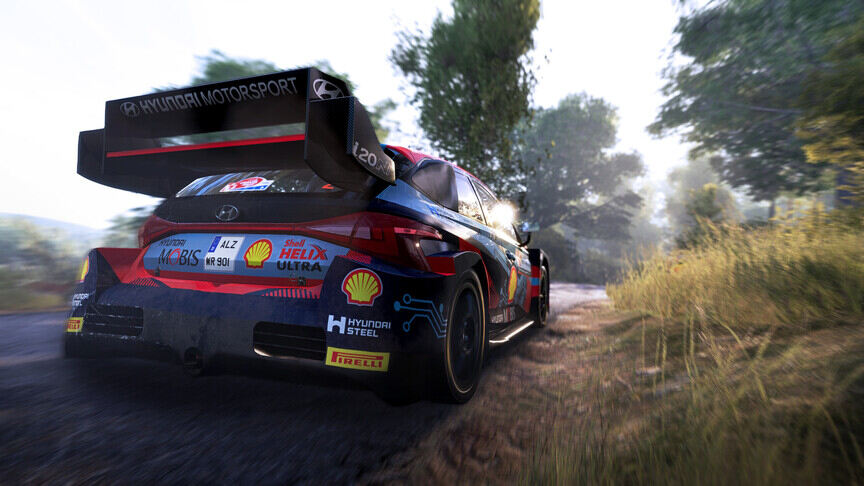 WRC Generations Locked at 60 FPS Issue: How to fix it?

There are a couple of reasons why you might be stuck at 60 FPS while playing WRC Generations. First, it is possible that your system doesn’t have the hardware required to smoothly run the game. This can also lock your FPS in order to maintain performance. Next, you should make sure that you did not enable V-Sync in the game’s settings. This feature locks the FPS of the game to the default refresh rate of your display(60Hz). While this is awesome and comes in handy, it can be an issue if you have a screen with a low refresh rate.

If the issue persists, then make sure to go to Fullscreen. A lot of times, the game keeps running in Windowed or Borderless mode. These modes will not allow you to tweak the FPS. So, if you think that WRC Generations is stuck at 60 FPS for you, then change the display mode to Fullscreen. This will allow you to access the required setting and change the values. If the issue still did not get resolved, then make sure to contact customer support. Well, this brings us to the end of this article. Stay tuned to Digi Statement, and happy gaming.