World of Warships is a unique naval action MMO that let players take control of battleships and lets them gain victory in large-scale sea battles with different tactics in mind. Developed by Lesta Studios, it is a free-to-play game naval warfare online multiplayer game that has received positive acclaim from many gamers and critics alike. Like most online games, World of Warship has a few bugs and issues that make it unplayable, especially the game not loading & working issue which has caused a great deal of frustration. Thankfully there are a few fixes that fans have discovered that lets them play the game and we’ve mentioned some that’ll solve the abovementioned issues. Continue reading the article to know more. 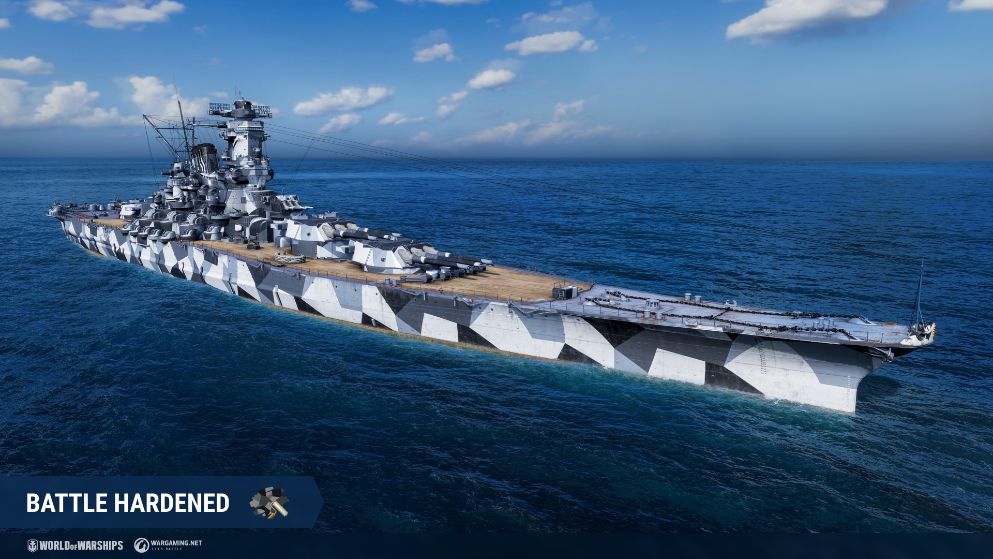 How to fix World of Warship not loading and working issue.

Not being able to play for long and loading screen freeze can be a big turn-off for any player who loves playing World of Warship. We suspect the reason for this might be because of server issues or something that devs overlooked that resulted in errors. Thankfully there are a few workarounds that you can try and we’ve mentioned some of them below. Try them out and see for yourself.

Sometimes the issues in the game are caused by mods that are installed on the game. If you’ve got mods installed in World of Warship, chances are they’re conflicting with the game files, and hence, the loading screen freeze and the game not launching issue occurs. Try to uninstall the mods and run the game regularly to see if it fixes the issue or not. If you’re reluctant to remove mods, you can try updating them using the Mod Station application.

If the World of Warship is freezing on the loading screen and not launching, it might be due to corrupt or missing files that can be repaired using the Wargaming launcher. Follow the steps mentioned below to fix it. 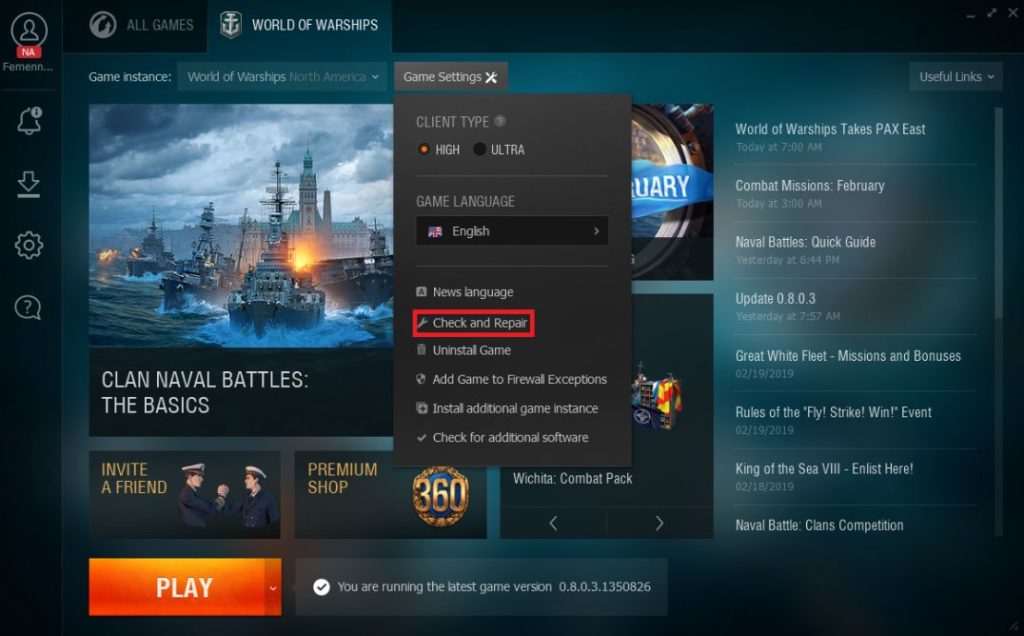 Launch the game and see if the issue is fixed or not.

Many players have reported that updating their graphics card driver fixed the crashing issue on the World of Warship. Download and install the latest graphics card driver from the official website of AMD or NVIDIA and try launching the game to see if there are crashes or loading screen freeze.

You can also solve the crashing issues in the game by deleting the preferences.xml, this will revert the game settings to default and clear the cache so it’s worth trying out. Here’s how to delete it.

With the abovementioned workarounds, the loading screen freeze and crashing issues should be fixed in World of Warship. If not, you can try reinstalling the game or launch the game in safe mode. We hope that you enjoyed reading this article, stay tuned for more updates about World of Warship and other news at Digistatement.