World of Warships servers down for maintenance

World of Warships, a massively multiplayer online game that is developed by Wargaming is currently down & having an outage at many locations. According to players, game servers headed into maintenance four hours ago, but even after this much time, the game is unavailable for play. 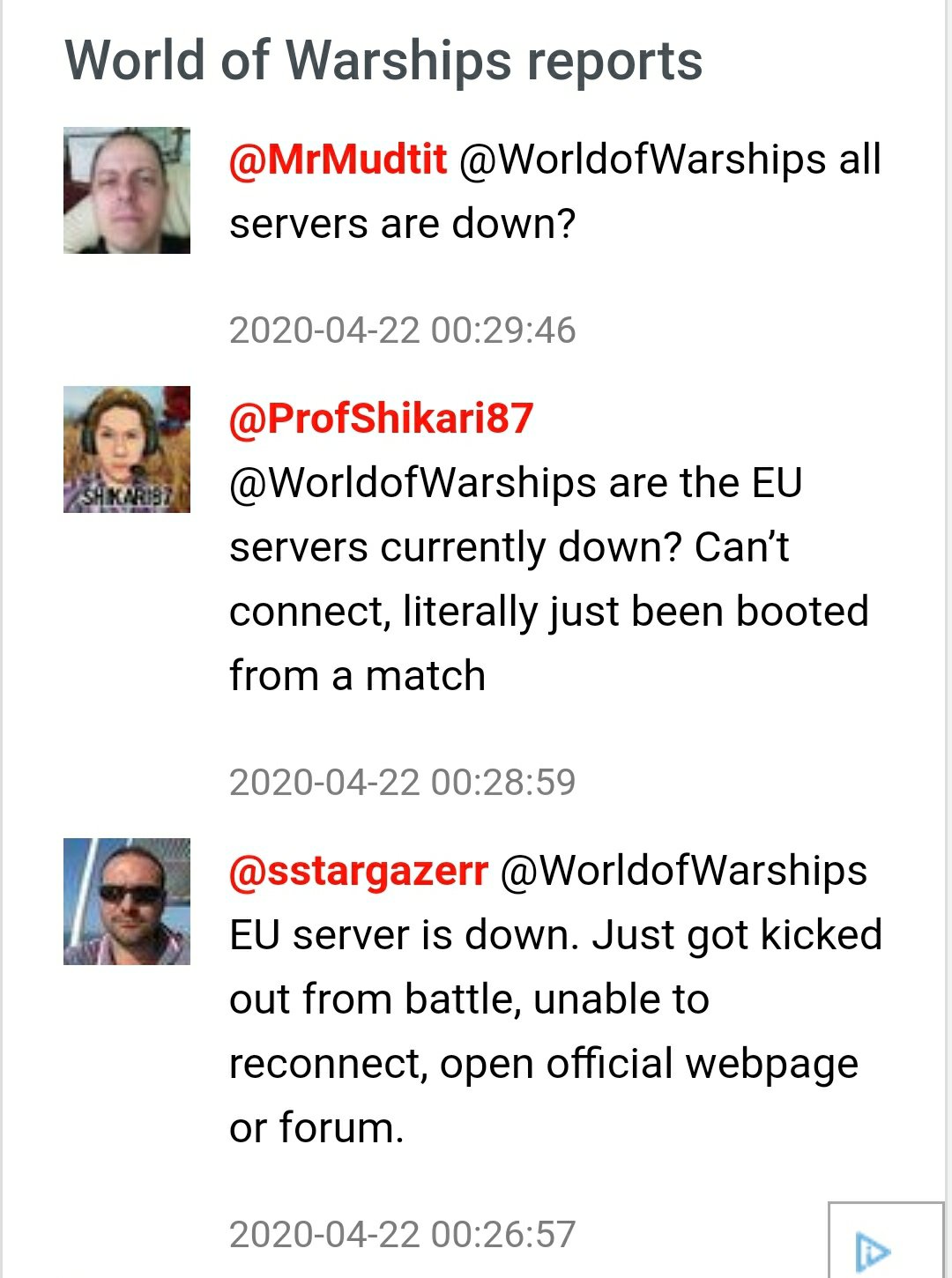 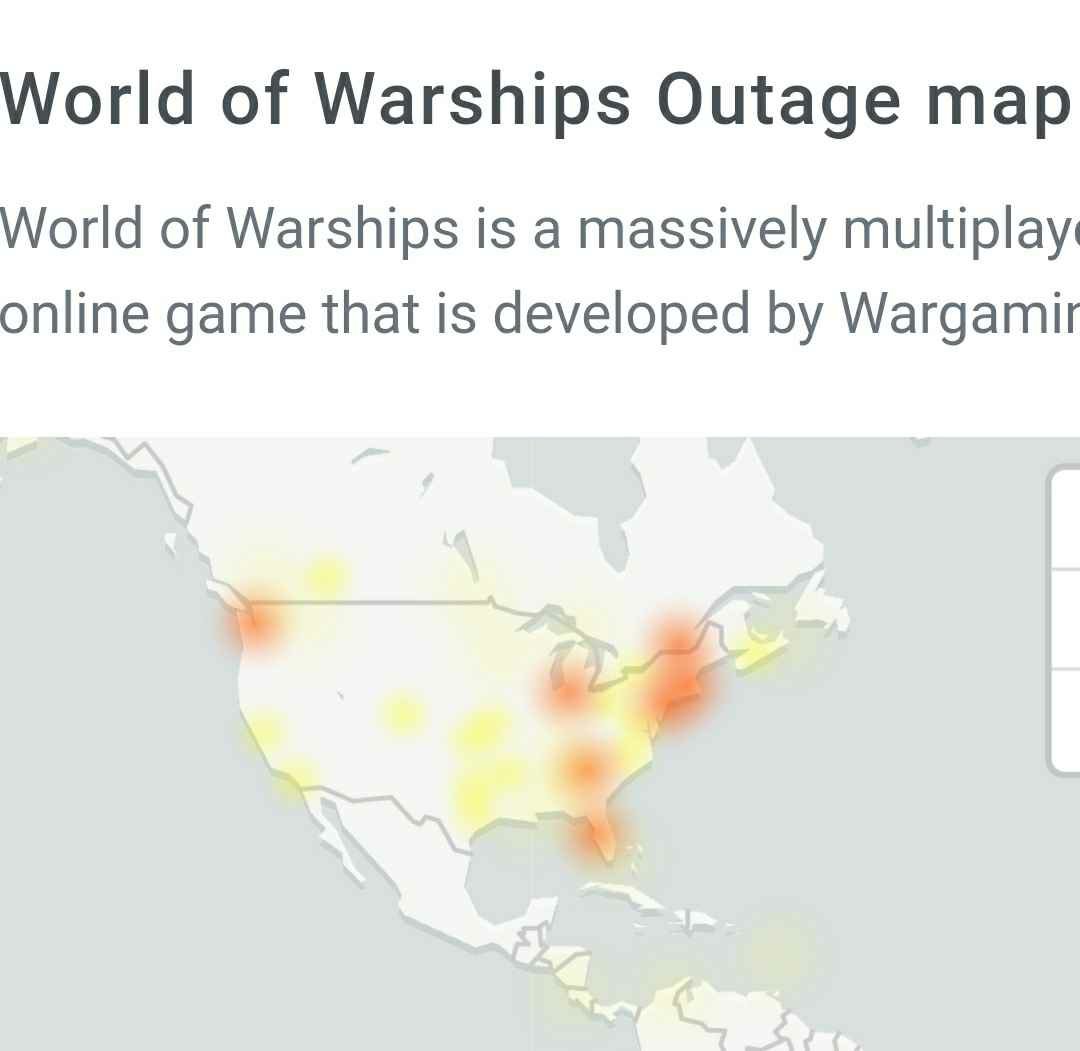 Devs have also released an official statement regarding the ongoing maintenance & server issues which you can read below. Rest assured, we are keeping a tab at all the developments & will update you with more information whenever it arrives. 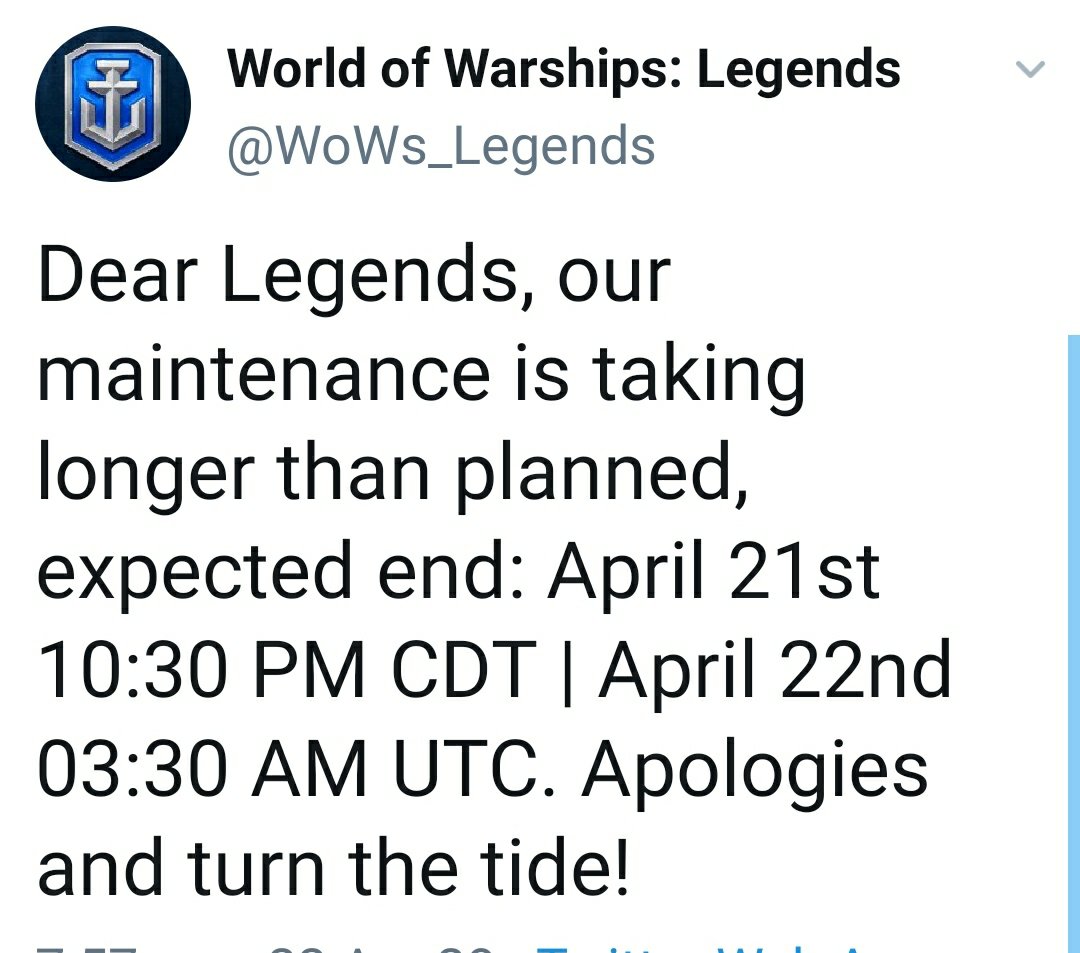