If you are wondering about the availability of Rouge Company on the Steam store, you have come to the right place. Rouge Company is a recent addition to the popular trend of free-to-play online multiplayer games. Likewise, it is a game that uses third-person shooter games as well as hero shooter game elements. It stands out among the numerous free-to-play multiplayer games released consistently. Well, currently many PC players are always looking to get new games from the popular game store, Steam. This article is therefore regarding will Rouge Company be on Steam. 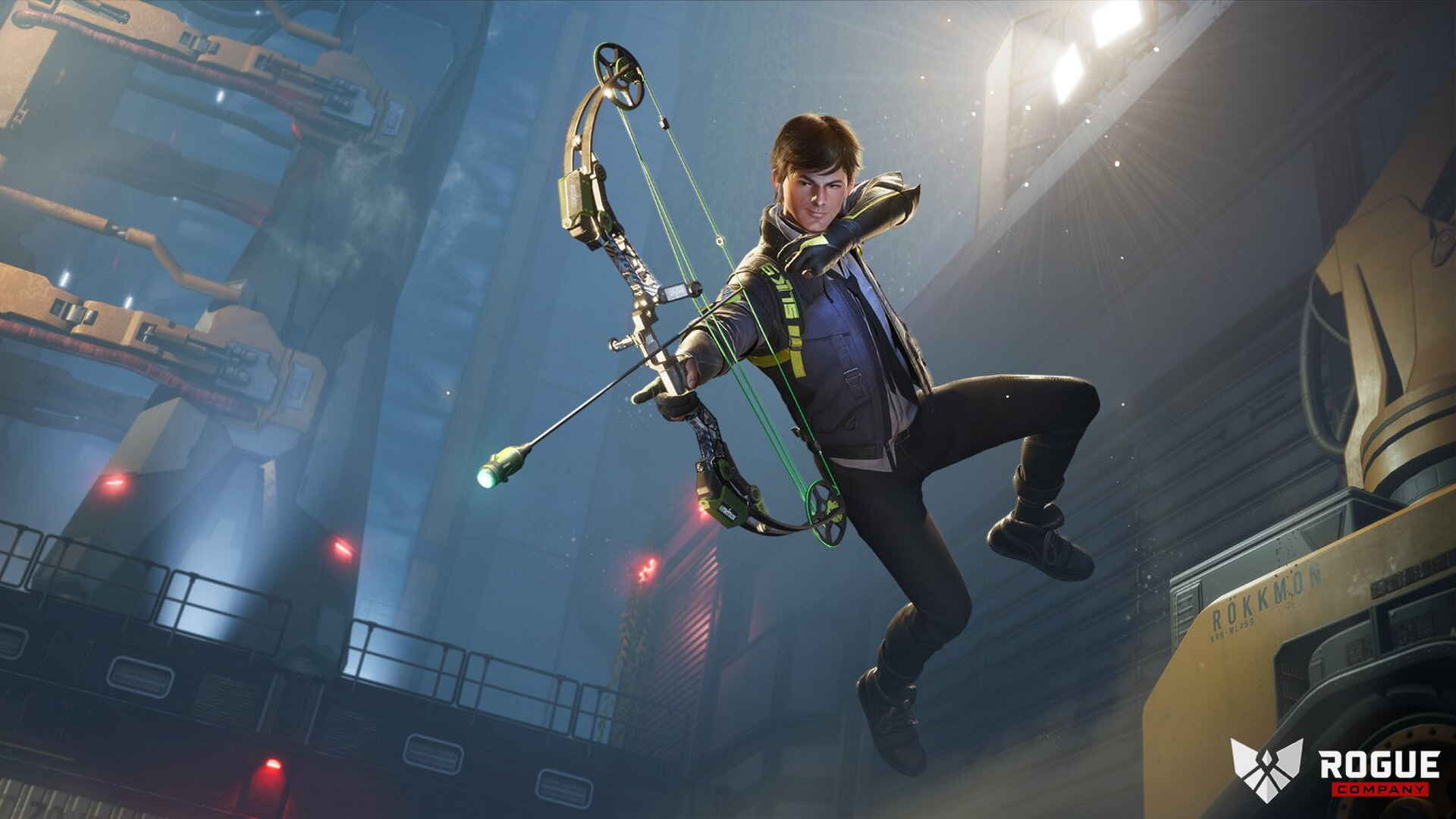 The game first came out as an exclusive on Epic Games Store. Consequently, isolating many PC players who prefer the Steam digital games storefront instead of Epic Games Store. This exclusive release is also the main reason for the confusion of players regarding the game’s availability.

Going to the main topic of this article, you can find out whether or not you can get Rouge Company on Steam. 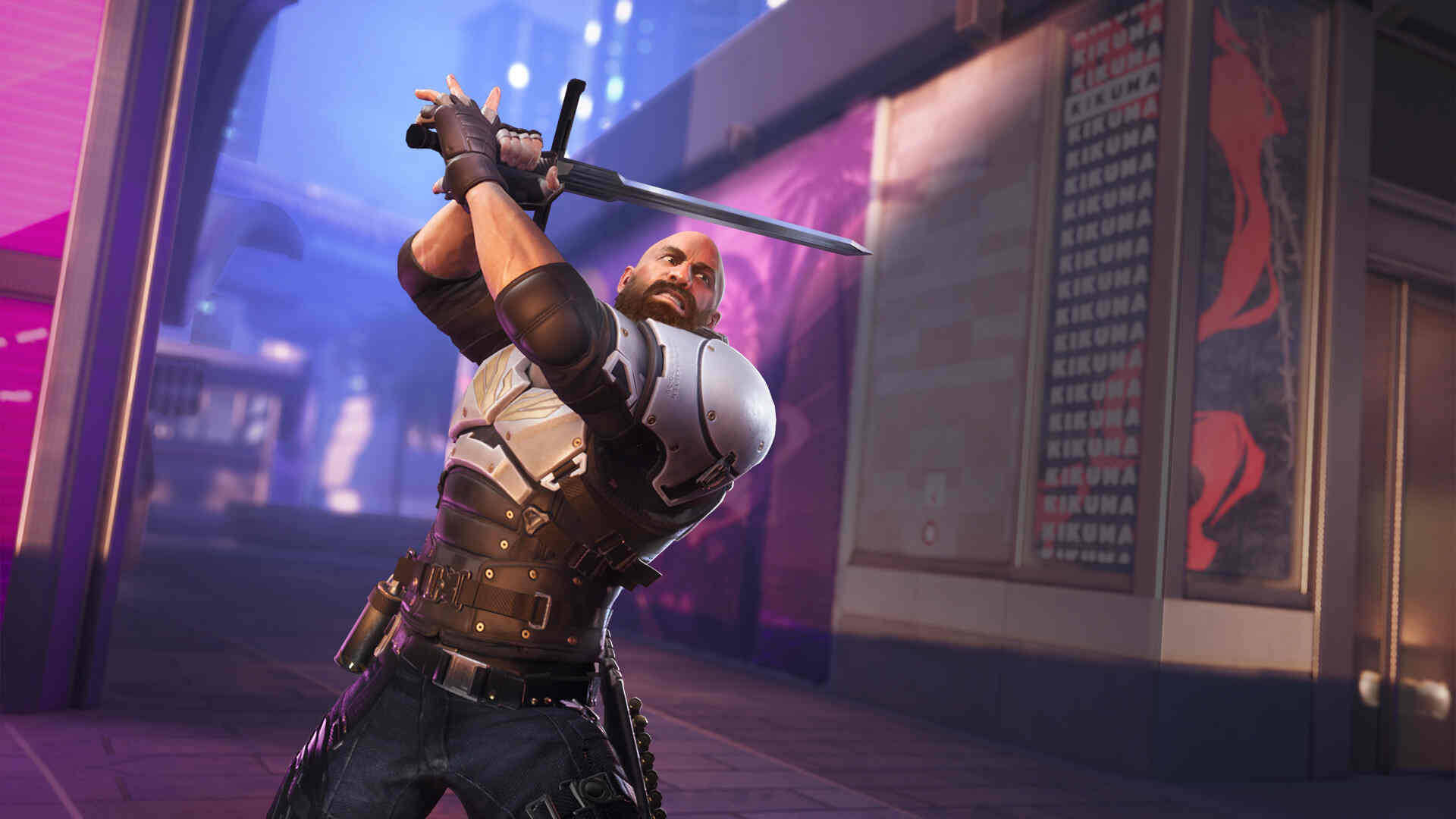 Rouge Company is currently available to get on Steam. Therefore, players who are looking to get the game on the Steam digital storefront can do so. The game was first released as an exclusive on the Epic Games Store. This exclusivity in some games is a common problem mainly because of the competition between Steam and Epic Games Store. Consequently, players on Steam have been looking to add the game to their Steam library. The game has become available on Steam since 20 July 2021.

Following the release of the game on Steam, according to Bart Koenigsberg, Brand Director at First Watch Games, “The Steam launch is the next step in the game’s ambition to be available on every platform (that makes sense) with full crossplay and cross-progression support, offering players maximum freedom to play whenever and wherever they want.” This was a massive announcement for the game back then mainly because of the accessibility as well as the new player base it will be serving. The success of games like this relies on a large player base. Therefore, the availability of a game like Rogue Company in Steam is a big deal.

This was an article regarding whether or not Rouge Company is available to get on the Steam digital storefront. You can also check out another article on the game by clicking here.