Will Rainbow Six Extraction be on Steam? 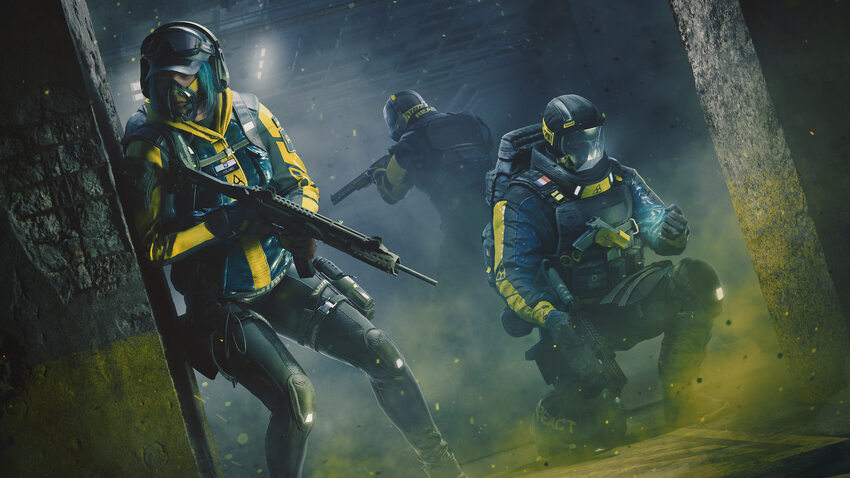 It is an online multiplayer game where you have to team up and face off against parasite-like aliens. Consequently, the new game is more akin to a zombie shooter game than a raid or tactical shooter game. This is also one of the main reasons why the game has not received any rave reviews.

Will Rainbow Six Extraction be on Steam? 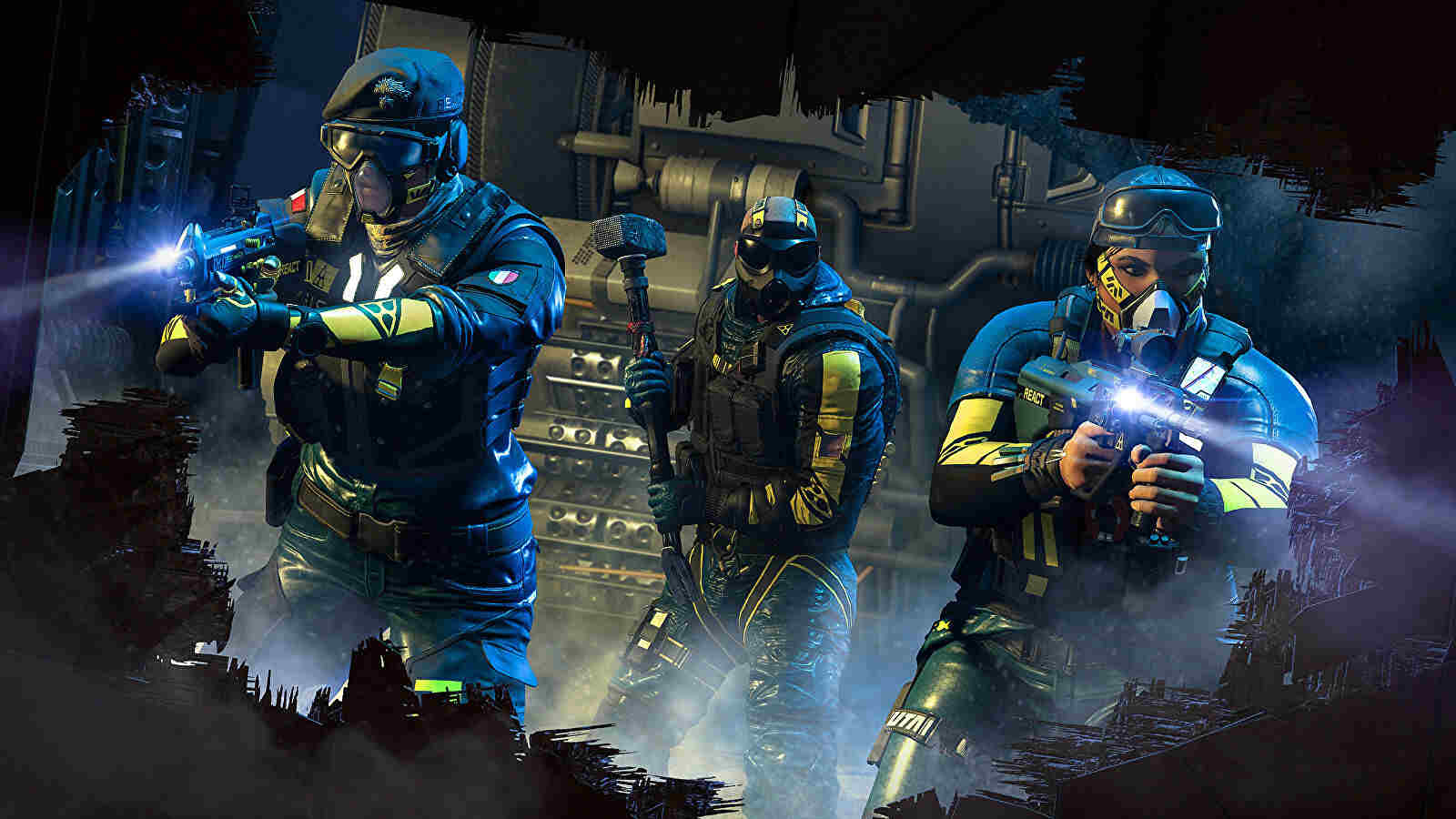 Unfortunately, the short answer, for now, is NO. Rainbow Six Extraction is currently not available on the biggest PC digital game storefront, Steam. Likewise, the game is not likely to be available on Steam anytime soon. Rainbow Six is a Ubisoft franchise. Consequently, like any other Ubisoft games, the exclusivity deal that the publisher has with Epic Games Store means that all Ubisoft games are primarily available on either the Epic Games Store or Ubisoft Store. Thus, players who want to get the game on PC only have the choice of getting the game on the above-mentioned digital stores.

Where is Rainbow Six Extraction available?

The latest Rainbow Six game is currently available on a variety of platforms including Xbox One, Xbox Series X|S, PlayStation 4, PlayStation 5, Stadia, Epic Games as well as Ubisoft Connect. Additionally, players can also get the game now on Xbox as well as PC Game Pass. Although the game has received mixed reviews from critics as well as fans alike, it is worth checking especially on Game Pass. Players who like the gameplay mechanics of previous Rainbow Six games can find the new game enjoyable.

This was an article regarding whether or not Rainbow Six Extraction will be available on Steam. You can also check out another article on the game by clicking here.

Will Riders Republic be on Steam?

Will Riders Republic be on Steam?