Will Genshin Impact be on Steam?

One of the most successful as well as popular game releases in recent memory is Genshin Impact. Likewise, the game has tons of fans worldwide on almost all the major gaming platforms. The game is an excellent modern take on a mash-up between games like Breath of the Wild with an anime art style as well as influence. Thus, the game has become a major hit on all the platforms it is available in.

Players can also get the game on PC. If you are a fan of Genshin Impact and looking for more information on its availability on Steam, this article has got you covered. This article is therefore regarding whether or not Genshin Impact is on Steam. 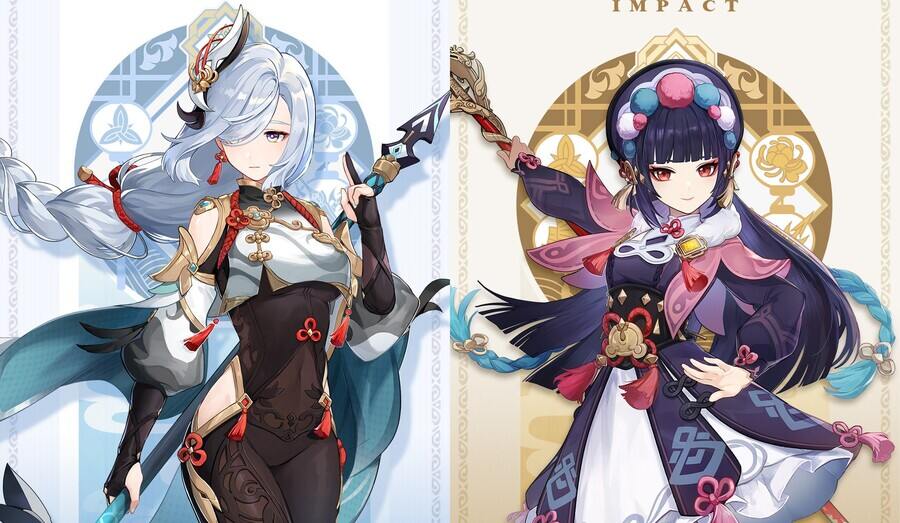 Will Genshin Impact be on Steam? 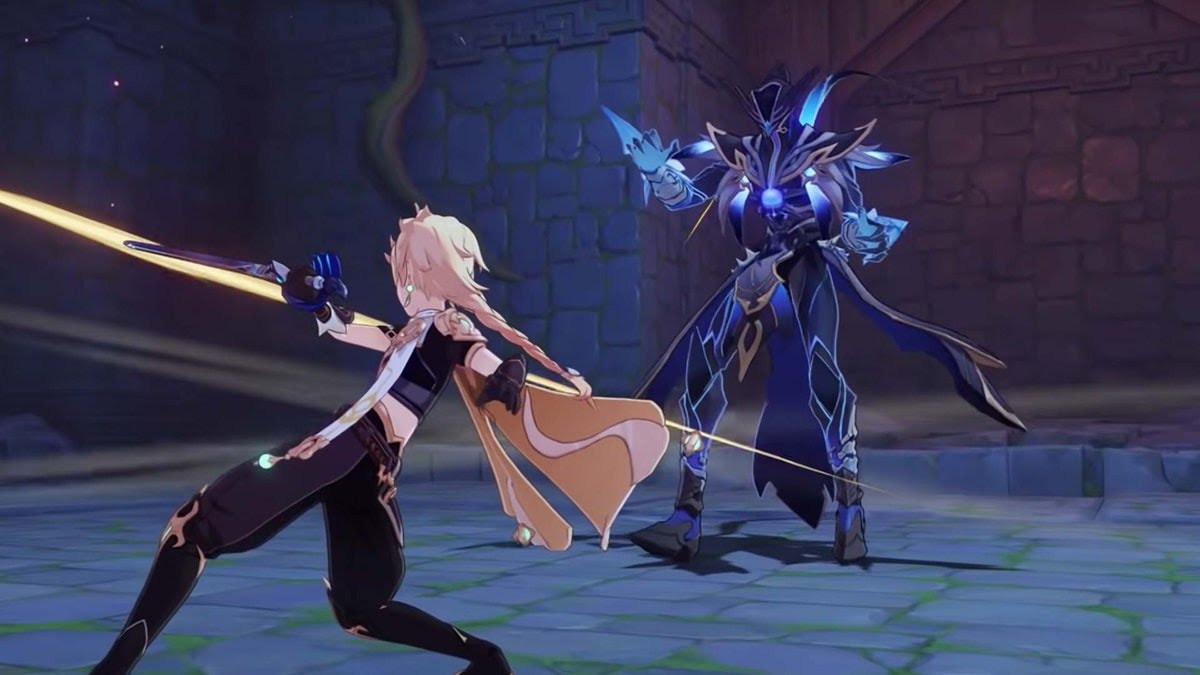 There is a possibility that Genshin Impact may be coming to Steam in the near future. Unfortunately, the popular open-world RPG is currently not available on the Steam digital storefront. Thus, PC players who are looking to get the game only have the option of getting it from the much less popular storefront, Epic Games Store. Additionally, the free-to-play game is currently only playable through the official launcher, Epic Games Store, PlayStation Store, as well as on other app stores.

Although it is currently an exclusive game only available on the Epic Games Store, many players are looking forward to a Steam release. This is mainly because of the vast library of games as well as the outstanding optimization provided by Steam. Many PC players also have a preference for the Steam digital storefront instead of the Epic Games Store. Thus, they are anticipating when the game is coming to Steam. The usual exclusivity period of any Epic Games Store exclusive release is about 12 months. Therefore, fans who are anticipating a Steam release of Genshin Impact can expect the game to be available around June 2022. However, do note that all the information regarding its possible release date on Steam is only speculation for now.

This was an article regarding whether or not Genshin Impact is coming to Steam in the near future. You can also check out another article on the game by clicking here.