If you are looking for information regarding the possibility of Far Cry 6 being available on Steam, you have come to the right place. The latest game in the successful Far Cry franchise is yet another successful title from Ubisoft. Likewise, many fans are also hoping for the game’s release on Steam. This is mainly because the majority of PC players have the Steam digital storefront as their main destination for buying and playing games. Although the game upon its release is a Ubisoft Connect as well as Epic Games Store exclusive, many fans expect a Steam release. This article is regarding whether or not Far Cry 6 will be on Steam. 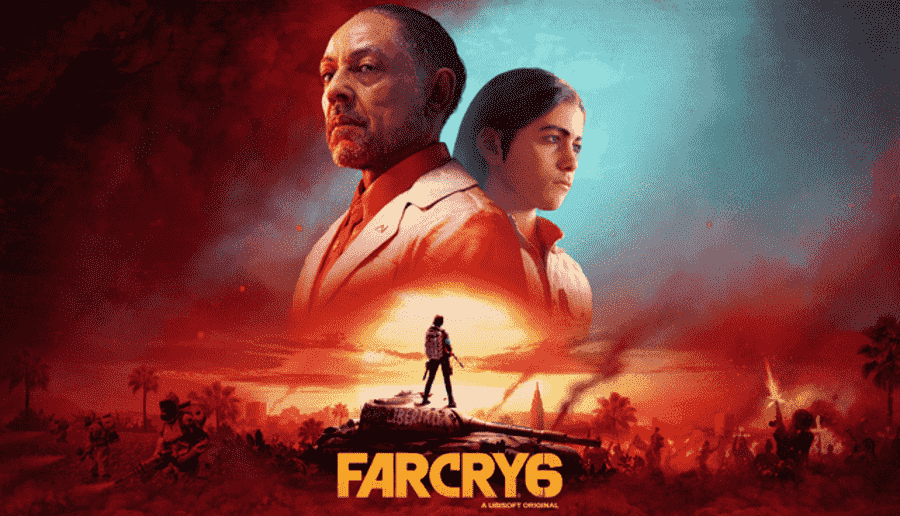 Unfortunately, it is very unlikely for the game to be available on Steam. This is mainly because of the publisher, Ubisoft’s practice of only releasing their biggest new releases on PC digital distribution platforms which are Ubisoft Connect as well as the Epic Games Store. Although smaller games from Ubisoft may be coming to Steam, it is very unlikely for a major game franchise like Far Cry to feature their title on Steam. Therefore, PC players who are looking to get the latest Far Cry game only have the option of picking between Ubisoft Connect or Epic Games Store.

This was an article regarding whether or not Far Cry is coming to the Steam digital storefront any time soon. You can also check out another article on the game by clicking here.