One of the most iconic as well as successful dungeon crawler RPG franchises is Diablo. Likewise, there are many fans who are always looking forward to a new Diablo game. The upcoming entry in the franchise is Diablo IV. Thus, many fans of the franchise have been anticipating the fourth game in the franchise for a long time. One of the best ways to play the Diablo games is on PC. Furthermore, PC players are always looking forward to games coming to Steam. If you are wondering about all the details regarding the upcoming game’s availability on Steam, you have come to the right place. This article is therefore regarding whether or not Diablo 4 is coming to Steam. 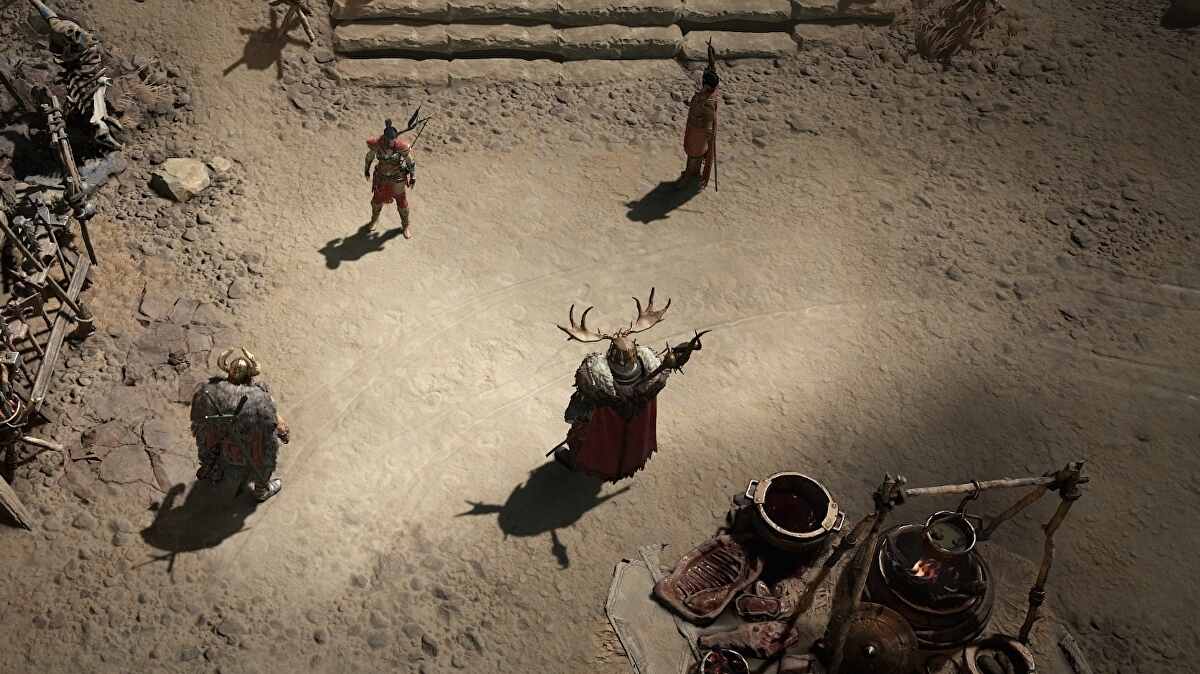 All the details available regarding Diablo IV’s development 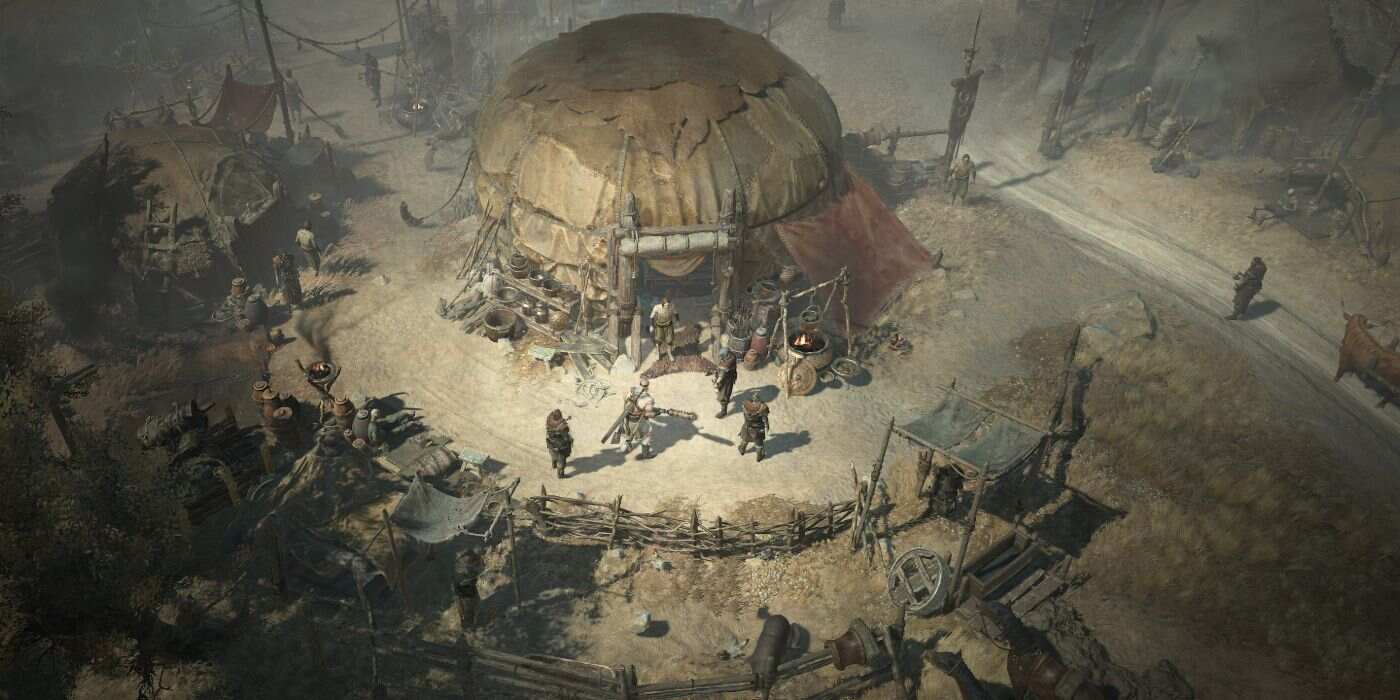 Going to the main topic of this article, you can find out all the information you need regarding whether or not Diablo IV is coming to Steam by reading below.

Unfortunately, it is very unlikely that the next Diablo game is coming to Steam upon its release. The main reason for this is because Blizzard does not put their games on Steam. Instead, players can get all the Blizzard games on their Battle.Net platform. Likewise, the previous game, Diablo 3 is only available directly from blizzard or from online retailers like Amazon as well as physical stores. Thus, it is most likely that the next game is not coming to Steam.

This was an article regarding whether or not the next Diablo game is coming to Steam when it releases. You can always keep up-to-date with Digistatement for the latest game news as well as guides.