Valorant is a tactical FPS. In all tactical games, awareness of surroundings is very important. If you are aware of your surrounding and how to best play them, you have a significant advantage. The game requires that you be aware of the map and the position you are playing and how to best defend or attack it. The maps in this game are very varied and diverse. This means you have to know when and how to play certain angles or push certain parts of the map. In this article we will be a closer look at Why is Split being removed from Valorant. 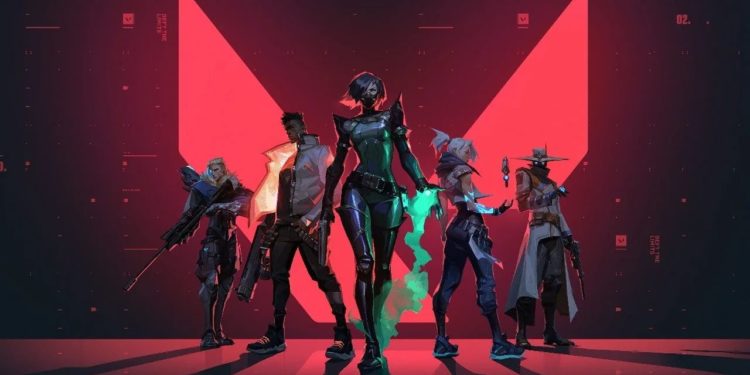 Split was one of the first maps to be added to the game. It is a very old map that has been loved by players all over the world. It is a map where there are various angles to defend sites but not too many avenues to attack those plant sites. This usually took very skilled plays and very careful use of abilities to push sites. Consequently, the newly announced map, Pearl will be the map replacing Split in competitive play. Currently, Split is still being used for competitive play but it is scheduled to be taken off the queue after the conclusion of LCQ in August this year.

The developers of the game revealed that they did not want to burden the players with too many maps and options. In addition to this, they were of the opinion that a total of 7 maps should be the upper limit for healthy competitive play. Thus, they decided that it was in the best interest of the community to remove Split from competitive play. That being said, the map will still be available for play in different game modes. The developers have also stated that they might bring Split back with a few tweaks in the near future.