With 90% of genuine product parts of their own brand, Samsung holds a world-wide market across 80 countries. From Digital T.V. to Watch Phone to MP3 Phone, Samsung has always come up with innovative and new technology in the game. 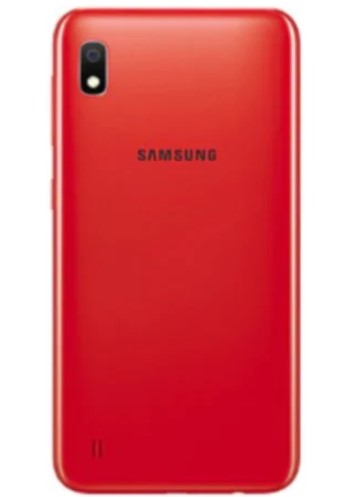 The Samsung A10 runs on One UI top of Android 9.0. It was launched in Red and Blue-Black colors, with expandable storage up to 512GB and two variants of RAM over 32GB internal storage.

Though some claim the processor to be slightly slow, the build quality, design, camera quality, and battery back-up is reviewed to be reasonable enough to the cost ratio. 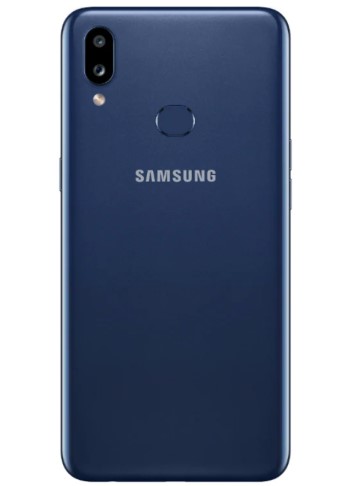 Samsung Galaxy A10s runs on One UI on top of Android 9.0. The model is equipped with a dual-camera where 13MP is the primary sensor and 2MP is the depth sensor. It was launched in Black, Blue, and Green colors, with a dedicated micro SD slot with the storage being expandable up to 512GB, and with fingerprint and face unlock options.

Though the model cuts down the 4GB variant to 3GB variant from its predecessor, most of the other features are reviewed to be sharper and high-end, but still falling on the lower budget.

If you own a Samsung A10 or Samsung A10s and wonder when Android 10 with UI 2.0 update would arrive on your device, good news awaits you! Android 10 update for your device (s) will roll out in the month of May 2020 (for both the models).

Also, you can check out the road map of Android 10 update for Samsung devices below:

Rest assured, we will update the post when any news about the Samsung Galaxy A10 or A10s Android 10 update arrives, so stay tuned. Also, share this story with all the users who have been waiting for the update.