Despite pocket-drilling costs that Apple products are sold for, we don’t find many people complaining about it. Apple users have consistently been gaining new users. A major reason behind this is the innovative steps that Apple never fears of taking/ risking. From the firsts of everything to the bests of everything, Apple has constantly pushed unique products that represent premium and high-end qualities.

Tracking has always been fun, be it what you see in action-thriller movies or even the simple McDonald’s table tracker! Bringing the visuals into execution, Apple will be launching its brand-new product named Apple AirTag. What they are and what they do is all that you’ll find out in this article.

What is Apple AirTag?

Apple AirTag is the all-new wireless tracking device that will help users keep a track of devices that they plug it to. These devices are small, circular, disc-like objects that can be attached to valuables like wallets, keys, or even expensive items that are prone to risks of being lost/ stolen. The clues about this device were first spotted in an internal beta of iOS 13. 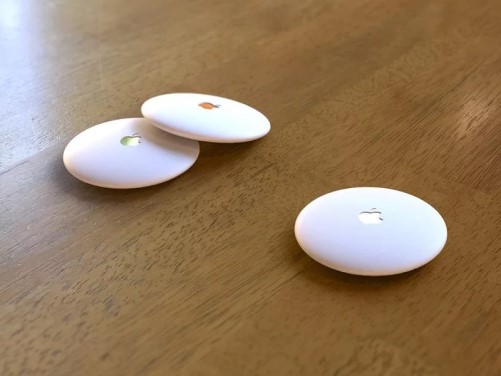 As you can spot in the images, the AirTag is a  small disc that can hold onto other objects just like what stickers do. The code name of this device is B389, commonly referred as Tags. The device will work when you link it with the “Find My” app. The device will have to be setup with the help of iCloud account.

The AirTag will push notifications to your mobile device via the Find My app when you/ your iPhone is out of range from the object you’ve tagged your AirTag to. If a user will lose any object, a similar notification will be pushed, and the user will be able to locate the lost object with the help of AR Tech that will direct the owner. In the third scenario, if you don’t find your lost device early, you will receive a notification if another person finds your belonging, so that you can contact each other. 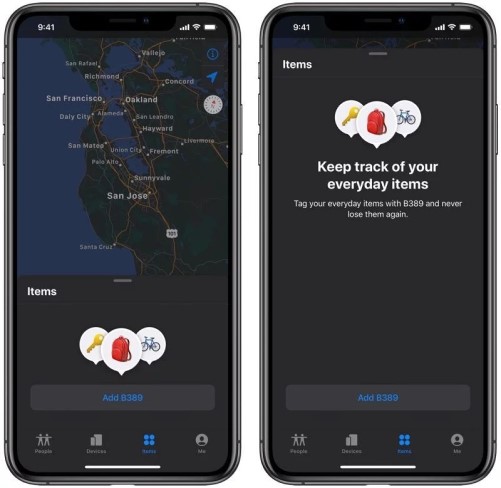 The AirTag will not just be water resistant, but a completely water-proof tech device. But it is only practical for the AirTag to rock this feature when its about losing or dropping our belongings at unknown circumstances.

The Apple AirTag is expected to release around the time of September 20, 2020, alongside Apple iPhone 12. These little, innovative gadgets can also drop a lot earlier with the compatibility features tested with all the upcoming launches.

Note: We will update the article when we receive any news about the Apple AirTag, so stay tuned. Also, share this article with all those who are waiting for this gadget.