Sony is a Japanese multinational company that is a pioneer in manufacturing electronic gadgets. Sony is very famous for its Bravia series television that rules the T.V. market. Sony Xperia was the most popular series in the mobile sector but gradually faced a decline in the sales last decade. But the brand has never stopped pushing their device with uniqueness and here come another one- Sony S20A.

Sony S20A is an entry-level smartphone gadget from the brand. The device recently received certification from TENAA, so here we bring you all the rumored and expected details about the Sony S20A.

Starting with the display, as the certification states, we will get to see a very minimal 5.45-inches display in the device with 150.8 x 72.8 x 12.5mm dimensions. “Strange” is the appropriate word that you would want to call this device work because the display shows no relatability with the dimensions.

The point is, we can expect an extra huge device with large scale bezels but with minimal display dimensions. Android OS is the software that the device will boot on, but the exact version hasn’t been revealed yet, We can expect Android v9 upgradable to v10 launch with this device.

The device will be run by a 4000mAh battery. We can expect 3GB RAM with 64GBB ROM as the base variant. It is rumored that the device will be equipped with an octa-core processor along Mediatek MT6762 Helio P22 Chipset, but the news is not officially confirmed.

The rumored price (mentioned below) will not be positively received among the audience. Brands like Realme and Redmi have been providing some of the finest features at the low budget, especially with a very wide display dimension. Also, we are gradually getting to see that very few people prefer compact devices nowadays. Especially after a boost in the gaming community, mainly in Asia, Sony will have to bring the wow-factor in this new device to drag people back to compact devices. 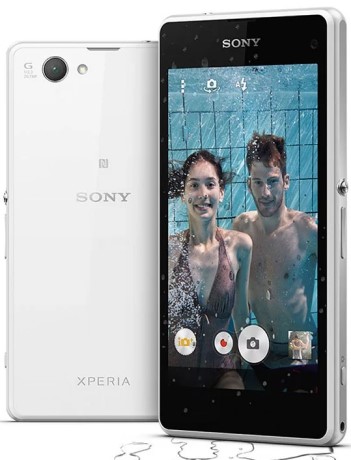 There are no details available about the price of the Sony S20A. But rumors state that this device can cost around $150, comparatively high for the minimal features the brand is providing.

We can expect the official announcement about this device to take place in the month of April 2020. The Sony S20A will likely roll out from the second week of May 2020.

Note: We will update the article when we receive any news about the Sony S20A, so stay tuned. Also, share this article with all those who are waiting for this gadget.