What does the crown mean on Twitch?

Twitch is a very popular streaming platform. Likewise, it has tons of viewers as well as streamers. The large user base means that the platform has a variety of features for viewers as well as streamers. One such unique feature on the platform is the badges. Some users on Twitch may not understand what some of the badges mean. This article is regarding what does the crown means on Twitch.

Twitch has a variety of badges that represent different types of users. Likewise, the way you obtain different badges is also different from one another. You can obtain badges by buying more sub gifts, getting a Prime Gaming membership, etc.

What does the crown mean on Twitch? 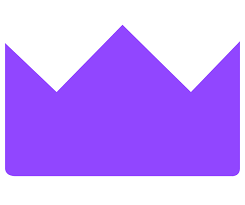 The crown badge on Twitch simply represents that the user with the badge is a Twitch Prime or a Prime Gaming member. Thus, it is a badge that lets users show off their membership. Twitch users who are also Amazon Prime members usually get a variety of perks on Twitch. One such perk is a crown badge. You can also read all the information as well as details regarding crown badges on Twitch below.

How do you get the crown badge? 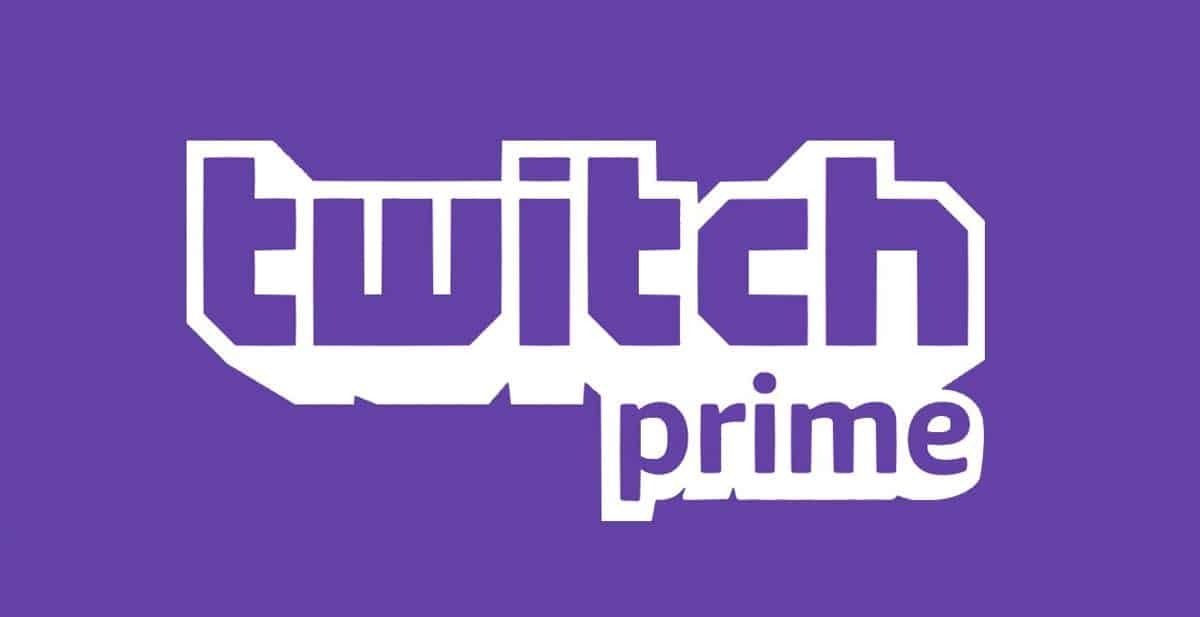 In order to get a crown badge on Twitch, you have to first become a Prime Gaming member. It is relatively simple to become such a member. Users who already have an Amazon Prime membership can simply link their Twitch account. This automatically makes you a Prime Gaming member on Twitch. Therefore, this badge is available to you as long as you are an active member of Prime Gaming.

What does the crown badge do?

The crown badge on Twitch does nothing in particular. It is a badge that is simply meant to show off a user’s memberships to Prime Gaming. Therefore, it is only a visual or cosmetic feature. Players who get a Prime Gaming membership are given the badge so that they can show off on their profile.

This was regarding what does the crown badge means on Twitch as well as other details regarding the badge. You can also check out another article on Twitch here.

What does bitrate mean on Twitch

How to change Overwatch name on PC, Xbox & PS4

How to change Overwatch name on PC, Xbox & PS4