What does mit mean in Overwatch 2

If you are looking for information regarding what the acronym “mit” mean in the sequel game to Overwatch, you have come to the right place. Overwatch 2 is a sequel game that is very familiar to the first game. However, there are also many new features as well as upgrades in the sequel. Although the sequel brings some new exciting features for players, the game still retains many core elements of the first game. One thing that the sequel has in common with the first game is the variety of unique acronyms as well as terms in-game. A new acronym that some players may find confusing in the game is “mit”. Players can find this acronym on the scoreboard of the game. This article is therefore regarding what mit means in Overwatch 2. 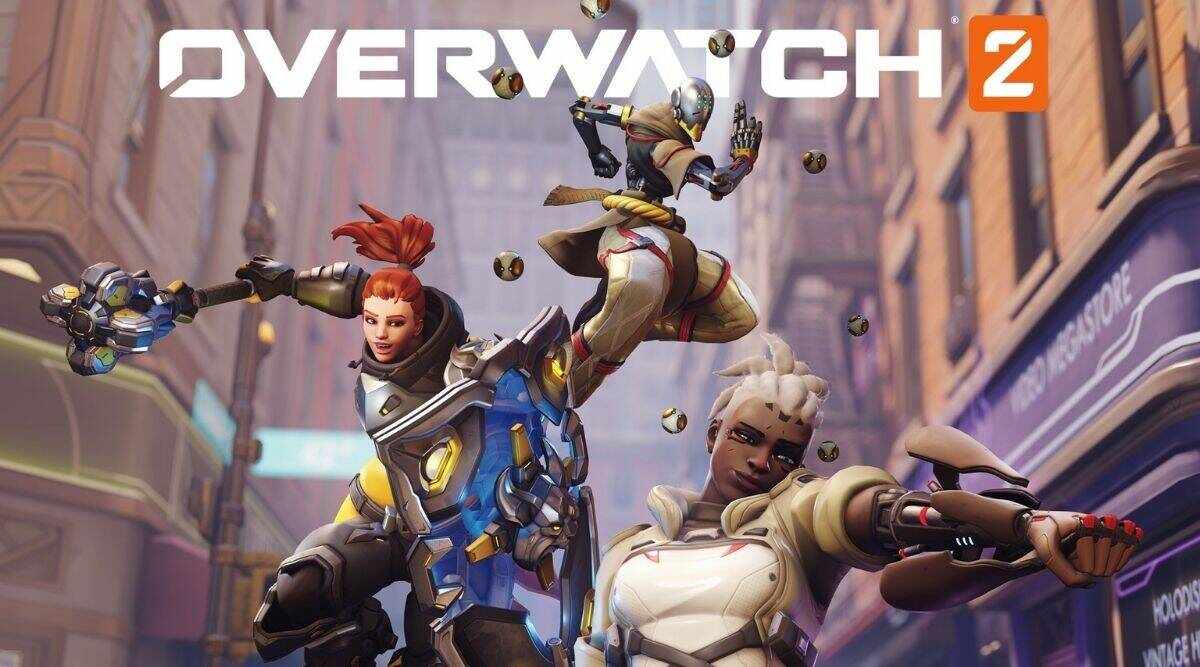 Going to the main topic of this article, you can find out all the latest information you need regarding what the acronym “mit” mean in the Overwatch sequel game by reading below.

What does mit mean in Overwatch 2? 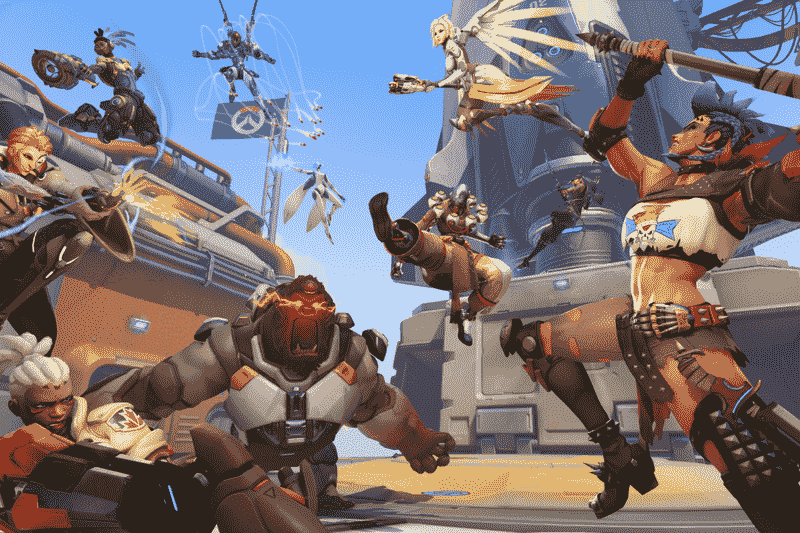 The acronym “mit’ in the new Overwatch 2 game simply refers to mitigation. Likewise, it is a shorthand way of saying the term “mitigation”. It is also an acronym that is used in a context where it stands for damage mitigation. This means that the acronym is also very similar to “blocked damage” in the first Overwatch game. The acronym mainly shows up on the scoreboard of the game. This is the statistic on how much damage a player mitigated during a match using shields as well as other Armor items. It is understandable that many players find this acronym confusing because it is new to the Overwatch 2 game.

When you see the acronym on the scoreboard after playing a match, you can simply understand that it is the statistic of your damage mitigation during the match. Although the game does not give outright information on the acronym, it is very obvious once you know what it stands for.

This was an article regarding what the acronym “mit” mean in the new Overwatch 2 game. You can also check out another article on the game by clicking here.

Overwatch 2 Failed to connect game server & login error on PS5: How to fix it

Overwatch 2 Failed to connect game server & login error on PS5: How to fix it