What does Kerosenia mean in Tower of Fantasy

In our previous Tower of Fantasy article, we explained a lot about the various types of life found in Tower of Fantasy. An MMORPG title, the game has hours of content to keep fans engaged like multiple quests, interesting characters, and secrets buried in the world. Through exploration, you’ll come across various species of plants scattered around and some of the plants yield unexpected rewards that are worth the hassle. Kerosenia is one such plant that has a unique reward of its own, waiting to be taken by players. Well, many players have no idea that this plant exists in the game and often get confused when the name is mentioned. So, in this article, we will be sharing all the details on what does Kerosenia mean in Tower of Fantasy. Continue reading for more information. 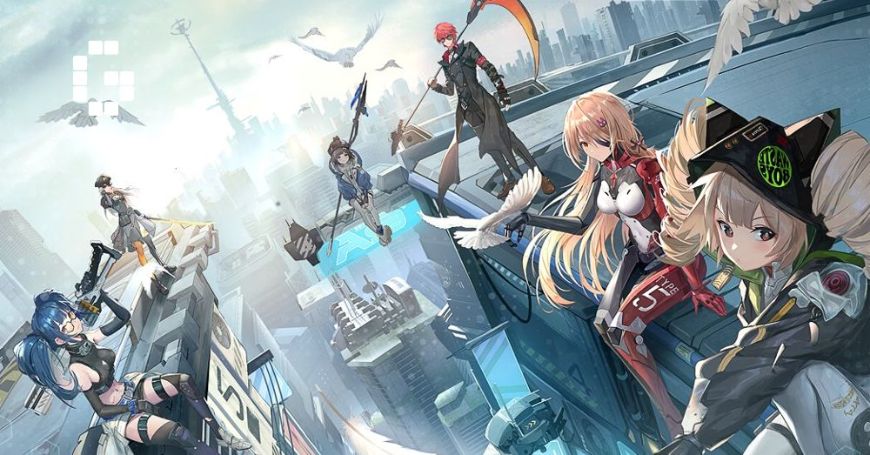 What does Kerosenia mean in Tower of Fantasy?

For those who are new to the game, Kerosenia is a type of herb that has a lot of value, depending on how one uses it. It is a common plant in the game and can be found in every part of Aida. It can be tricky to spot them in the game as they often go unnoticed by the players because they tend to blend into the surroundings and areas like cliffs and grassy hills. Fortunately, the game makes it easier to find them as they are marked as points of interest, so you can simply head to the area and grab them.

Kerosenia in Tower of Fantasy can be distinguished by its green leaves that cover the red center, which is filled with an oil-like substance and have flame cores around them. The name of the plant sounds similar to Kerosene and is rooted in underground petroleum veins. If you wish to get your hands on the reward the Kerosenia has, you can start by burning the oily substance in the center. Pick up the nearby Flame cores by pressing the F key on your keyboard while standing next to it and throwing them at the plant. Kerosenia will drop Black Nucleus after being burned. If it’s your first time interacting with the plant, you’ll get exploration points as well. This concludes our article on what Keroseia means in Tower of Fantasy. We hope that you enjoyed reading this article, stay tuned for more updates about Tower of Fantasy, news, guides, and more at Digistatement.

Tower of Fantasy: How to make Chowchow regurgitate

Tower of Fantasy: How to check server status when servers are down

Tower of Fantasy: How to check server status when servers are down