While playing games, there are several terms that we often use in short forms to make communication easier. This usually happens when we are playing a multiplayer game. BDO (Black Desert Online) is the 2014-released sandbox-oriented MMORPG from Pearl Abyss. Being a massively multiplayer game, it also includes several terms that regular players use frequently. But for the non-regular or new players, these can be the alien terms and they find it difficult to figure out what they mean. Such is the term “gs” in the BDO game. If you also wonder what gs means in BDO, then continue reading this article till the end. 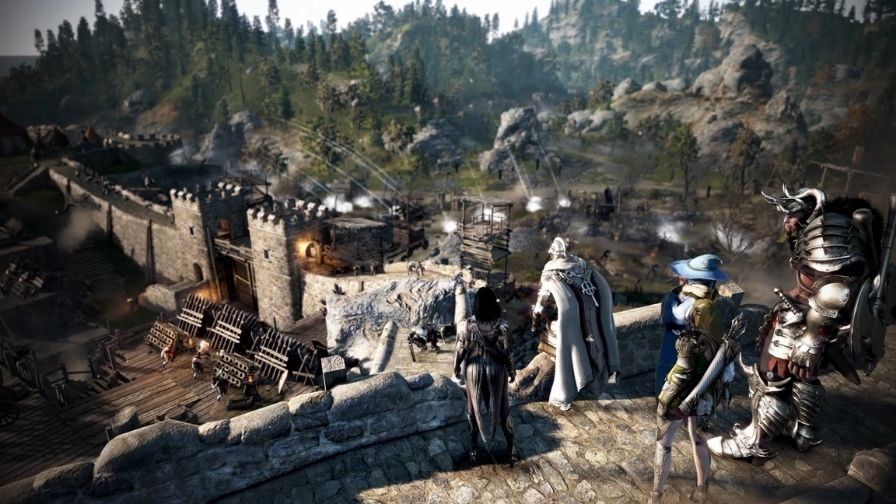 Black Desert Online is the famous sandbox game that was initially published for the Windows platform. But eventually, it was introduced to other platforms as well. Currently, this game is available to play on Mobile, PS4, and Xbox One also. Coming back to our main topic, here is everything you need to know about the term “GS” in Black Desert Online

Meaning of GS in BDO

Well, the term GS in Black Desert Online stands for “Gear Score”. As the term suggests, the gear score is a particular number that is based on a player’s gear data. In theory, the Gear Score is the indicator of the maximum possible performance potential of any particular player. But, if we talk about its practical implementation, it is not that significant. Whatever a player’s gear score is, if he/she does not have an accurate aim, there is no point in having a higher Gear Score. Likewise, if a player with a Lower Gear score has more skills than the player with a higher Gear Score, the former could pull the victory. So, Gear Score is not the real measure of the in-game power. But still, it works as an indicator. 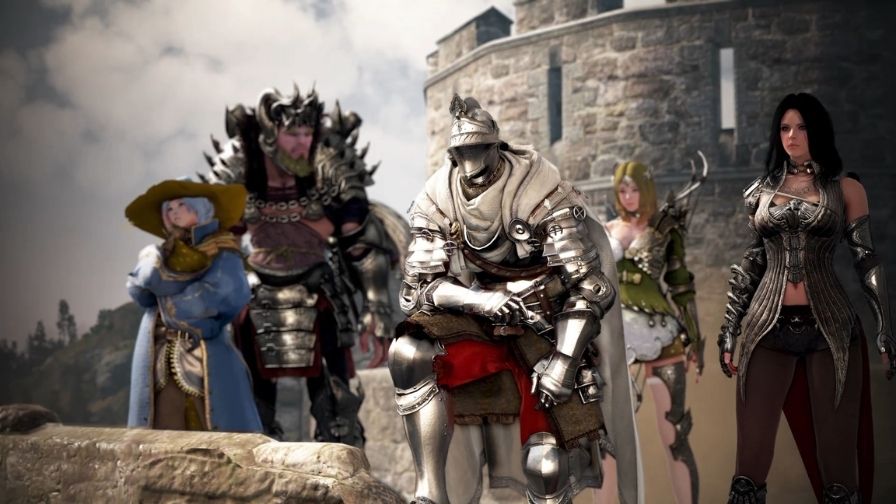 Gear Score is comprised of strike power [com. Attack], summoned attack performance [awa. Attack], and protection power [Defence]. You can also calculate it yourself by the following formula:

So, this was everything about the term gs in Black Desert Online. If you found this article helpful, share it with your friends. Don’t forget to check out what does burn their young mean in Valheim?