For non-regular and new players, it is very hard to understand several terms that are being used by veteran players or players who play the game regularly. In every game, there are some complicated terms that are used in their short forms or abbreviations to communicate efficiently and effectively. In the Black Desert Online game also, there are several terms that are commonly used by players. The term “CC” is also one of those terms. But, not many players know what this term is used for. If you are also unable to figure out the meaning of the term CC in BDO, then you are at the right place. Continue reading this article to know what cc is used for in Black Desert Online. 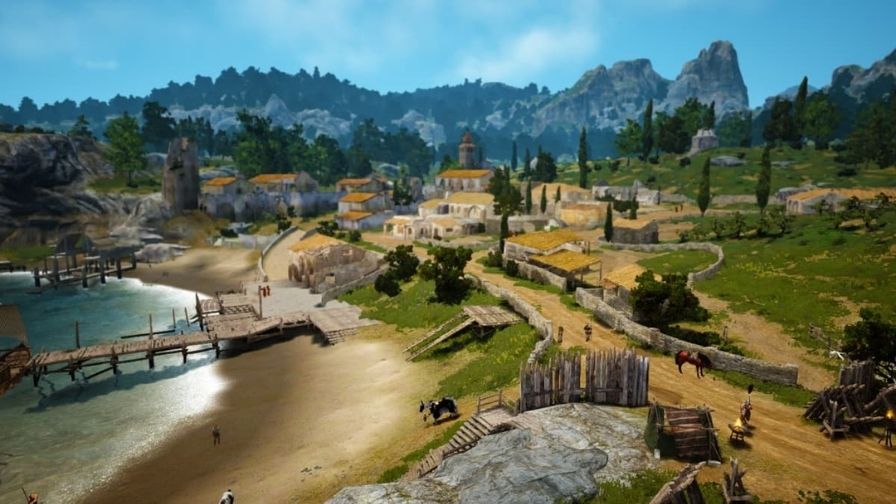 Developed and published by Pearl Abyss, Black Desert Online is the famous MMORPG that is oriented towards providing an immersive experience to the players. It was initially a PC exclusive game and was released back in 2014. But later in 2019, its mobile and console versions were also released. Currently, this game is available to play on Xbox, PS, Windows, and Mobile. Coming back to the main topic, here is everything you need to know about the term “CC” in Black Desert Online.

Meaning of CC in BDO 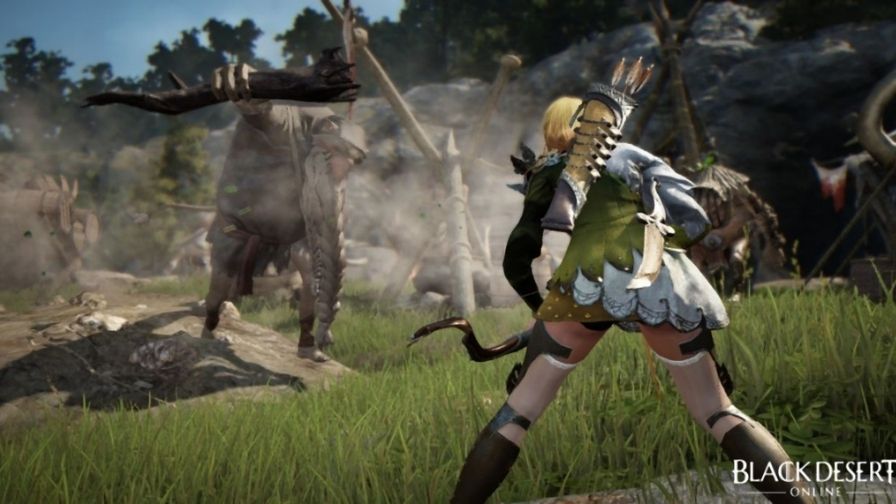 The term “CC” in BDO  stands for Crowd Control. Overall, this term is used in the place of Crowd Control Skills. In BDO, Crowd Control Skills play a very important role in immobilizing the enemy and gaining the freedom to attack. This consequently helps you to defeat the opponents more easily while using the combo attacking skills. Also, there are many kinds of CCs present in BDO and each kind of CC has a different value tied to it. As soon as your attacking skill applies a CC, its value keeps on increasing until the opponent gains immunity against it. The more the value of your CC, the more the opponent is vulnerable. Here is the list of values of each CC present in BDO:

So, this was everything about the meaning of cc in the Black Desert Online game. If you found this article helpful, share it with your friends.

What does reroll mean in BDO?