At the present, almost every other video gaming company releases its game in alpha test and beta test versions. In the alpha or beta test phase, the game is played by some limited potential players to see that how is it working and also for fixing some unexpected issues that might occur. The upcoming MMORPG, War of Dragnorox will also be released in its beta version prior to the full release. In this article, we will be discussing all the necessary details for signing up to become a beta tester of this game. Continue reading this article till the end to know everything about this topic. 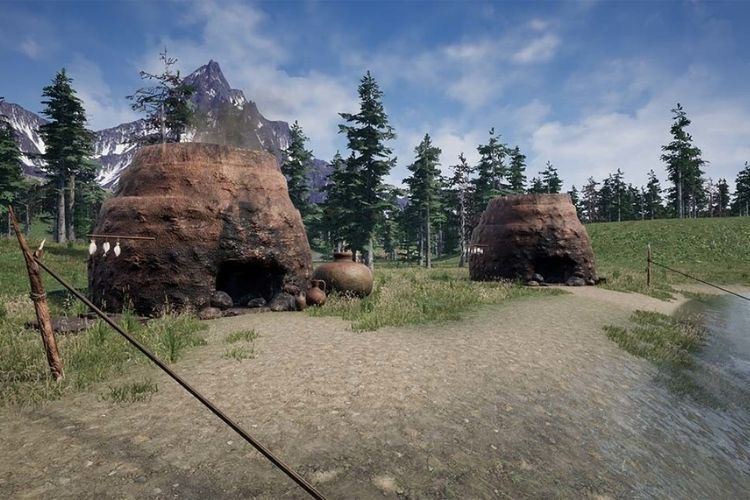 The story of the War of Dragnorox revolves around the world of Morgath, where a creature named Dragnorox brought magic seeking the control of the hearts of all the creatures. His aim was to make all the creatures his servants of evil. But before it was too late, Dwarven King Rofmak fought against this dark power and executed all the affected creatures. But sadly, Dragnorox has returned to this world and you are responsible to work with your community to defeat Dragnorox in the war. Coming back to the main topic, here is everything you need to know about War of Dragnorox Beta Sign-up details.

Now, if you get selected to become the beta tester for War of Dragnorox, you will receive an email from their side.

When will War of Dragnorox Beta be released? 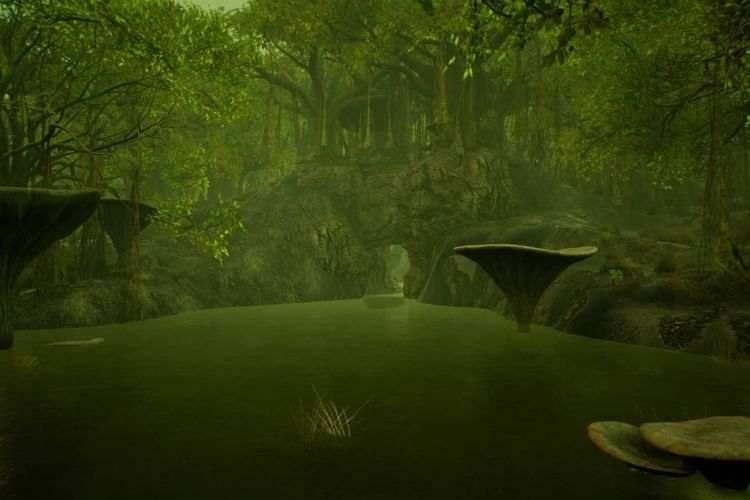 As of now, the game is in its early development stage. The dates for the beta version of this game are not announced yet. Whenever Triune Studios will reveal the dates of this event, DigiStatement will update you at the soonest. However, the game is set for an official release on Sept 2023.

So, this was all about the War of Dragnorox Beta Sign-up details. If you found this article helpful, share it with your friends.

Don’t forget to read: Is War of Dragnorox a Free-to-play game?

Is War of Dragnorox a Free-to-play game?