Aliisha: The Oblivion of the Twin Goddesses is an upcoming adventure and puzzle-solving game scheduled to release in Spring 2022. Recently, the launch trailer of this game was released from PQube (game’s publishers) and many players loved it. As the release date of this game is coming closer, many game fans wonder whether Aliisha: The Oblivion of the Twin Goddesses will be released for PS4, PS5, Xbox Series X/S, Xbox One & PC or not? If you are also having a similar doubt in mind, continue reading this article till the end.

Aliisha: The Oblivion of the Twin Goddesses revolves around the main story that follows the two twin sisters. The time difference between the birth of these sisters is only a few seconds. The name of the elder sister is Lisha and the younger one is Aisha. Despite being the twin sisters, they have quite an opposite nature. Lisha is highly rational and sharp-minded but does not perceive emotions.

On the other side, Aisha is very sensitive but she does not feel any physical pain when she gets hurt. While being on a trip, they discover a strange Temple in which all the priests that served were also twins. Eager to find out more about herself and her sister, Aisha with her sister’s AI robot, get inside the temple. Coming back to the main topic, here is everything you need to know about the release of this game on PS4, PS5, Xbox Series X/S, Xbox One, and PC. 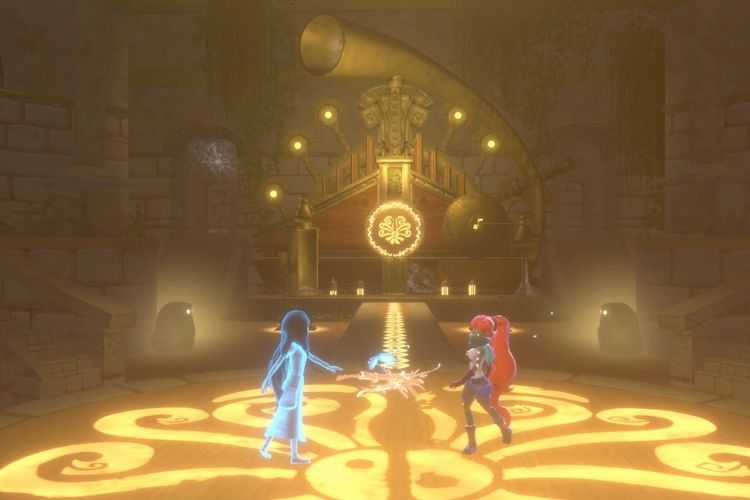 Aliisha: The Oblivion of the Twin Goddesses on PS4, PS5, Xbox Series X/S, Xbox One, and PC 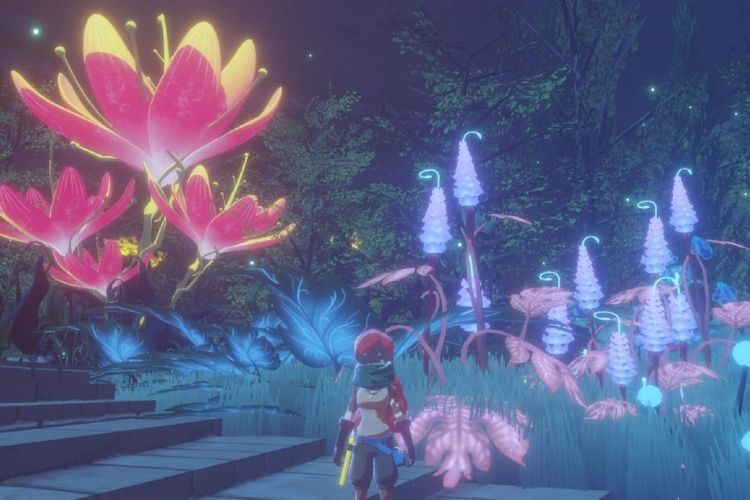 Every game fan with a PlayStation, Xbox, and PC will be disappointed to know that Aliisha: The Oblivion of the Twin Goddesses is not coming to any of these platforms. As of now, the officials have mentioned Nintendo Switch as the only platform on which this game would be available to play. The launch trailer of this game also features the logo of Nintendo Switch only at the end which confirms that this game is going to be a Nintendo Switch Exclusive.

There is nearly no chance that we will be witnessing a port of this game into PlayStation, Xbox, or PC anytime soon. Had developers thought of launching this game on any platform other than Switch, they would have mentioned it in the announcement trailer.

Moreover, if in the future, PQube announces anything related to this, DigiStatement will surely let you know about the same. So, stay tuned.