Simulation games are the new best things now when it comes to gaming. And when the simulation games have virtual reality embedded, that becomes a whole different deal. Such is the case in the game VTOL VR.

The game has a pretty large player base and the reason is obvious. It has set up virtual reality as a big possibility in gaming in the current universe. And the constant updates make things even better for us!

Well, here is everything you need to know about the game VTOL VR and the recent update – 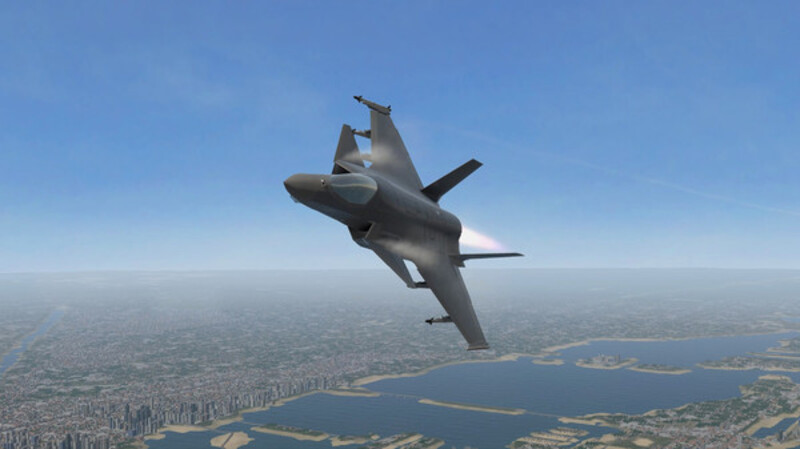 So what is this game VTOL VR? It is a near-futuristic combat flight simulation game set in Virtual Reality. And you know what to expect from it, don’t you? The game is superbly awesome and offers a great virtual reality experience. If you have not tried it yet, go on and play it. You won’t be disappointed.

The game, developed and published by Boundless Dynamics, LLC, was released back in August 2017 and is available on PC only.

To be honest, the biggest feature that the game has is virtual reality. Other than that, here are some amazing features that you should know – 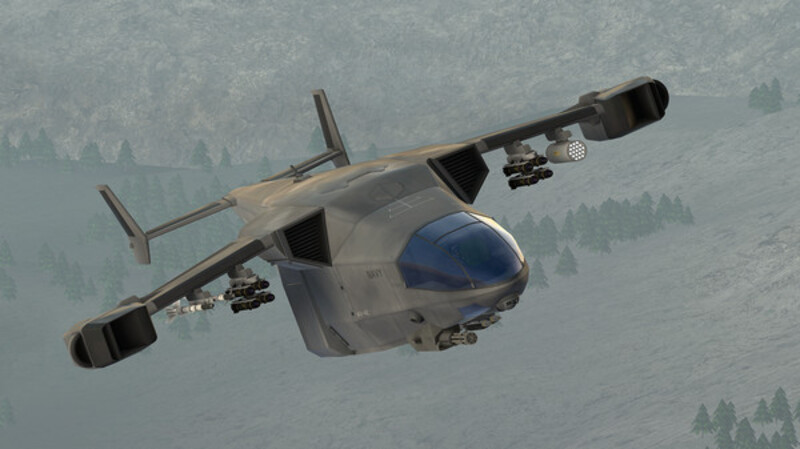 The game has received the new update patch 1.3.0. Now, what’s in this update? Well, the major ones to name are the multiplayer mode and the AH-94 Attack Helicopter. Talking about the new AH-94 Attack helicopter, the official Steam description says that

The AH-94 is a twin-turboshaft attack helicopter with a tandem cockpit for two pilots. It features nose mounted optical sensors and can mount a 20mm rotary cannon or 30mm chain gun. It is capable of carrying various air-to-ground missiles, rockets, and other equipment on 4 wing pylons, as well as two small air-to-air missiles on each wingtip. The aircraft’s sleek design, retracting landing gear, modern rotor blade design and powerful engines allow it to cruise for over 400nm or sprint at over 200 knots.

And then there is the multiplayer mode. The multiplayer mode in the game has been made available for all in the new 1.3.0 patch update, but it still is in an active developmental phase. Right now, this mode has several 6-player co-operative and 12-player PVP missions to offer to you. 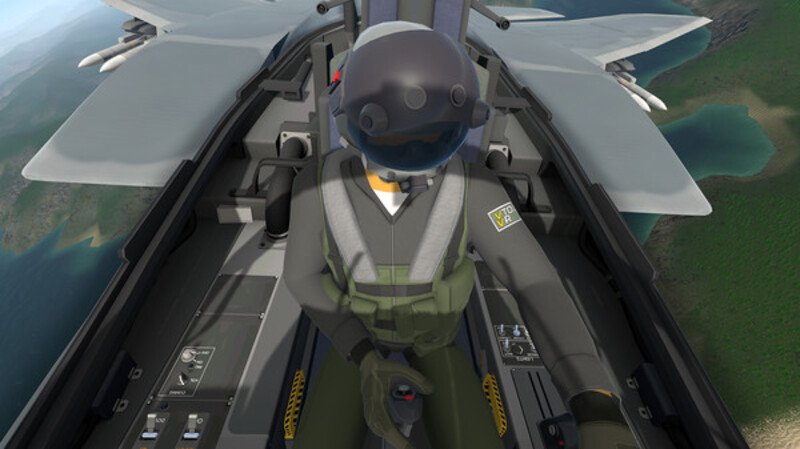 Well, this was everything you need to know about the game VTOL VR and its new update. Follow Digi Statement for more updates like these in the future.