The game development company, Motion Twin, has made quite a name in the industry with some seriously amazing DLCs like Fatal Falls and the Bad Seed for their game, Dead Cells. And now, it is back again with yet another big and better DLC release with the name Dead Cells: The Queen and The Sea.

It is a great one and has a lot of potentials to become one of the greatest of all time! Well, here is everything we know about the new DLC, The Queen and The Sea.

THE QUEEN AND THE SEA – RELEASE DATE AND PLATFORMS 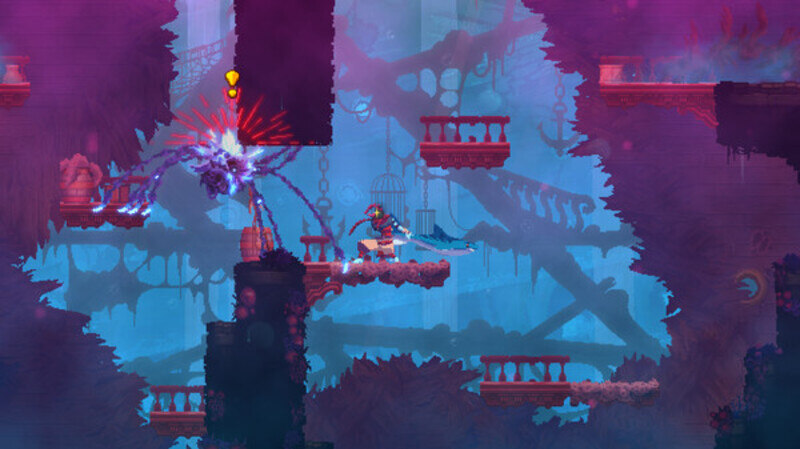 This DLC, developed by Motion Twin and Evil Empire and published by Motion Twin, was announced back in November. And talking about the release date, it is live right now. The new DLC for the game was released on 6th January 2022 for the platforms like PC, PS4, Xbox One, and Nintendo Switch. Well, the devs were superfast in releasing it for sure! And it looks to be a prior-gen game since we see no PS5 or Xbox Series X|S support yet.

THE QUEEN AND THE SEA – THE DLC

So what is this new DLC The Queen and The Sea? It is the continuation of the previous two DLCs by the company that we know as Fatal Falls and The Bad Seed. So this one basically ties together the narratives introduced in these first two DLCs.

But, The Queen and The Sea DLC has been termed to be “the most ambitious update to Dead Cells yet” with two new biomes to explore, new weapons, and a whole new (and cool) boss mob to defeat! So, defeat the boss mob, and you might finally get off this island for good! 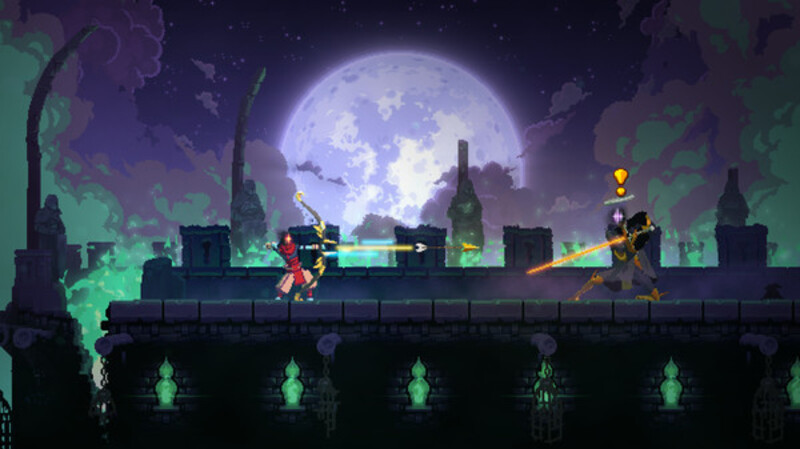 According to the official Steam description,

Battle your way through a rotten shipwreck, scale a burning lighthouse and confront your deadliest foe yet. If you manage to make it through all that, maybe you’ll finally get off this god-forsaken island. This late-game content gives you an alternative to the High Peak Castle, Derelict Distillery and Throne Room biomes.

But keep in mind that you need the base game Dead Cells to run The Queen and The Sea on your system.

THE QUEEN AND THE SEA – NEW FEATURES

There are new and amazing additions to the base game right now, thanks to The Queen and The Sea DLC update. The first thing is the addition of two new biomes – Infested Shipwreck and The Lighthouse plus a Boss Biome, The Crown.

The first one is a claustrophobic, sunken vessel that will have plenty of abominations waiting for you inside. And if you somehow reach the Lighthouse, it is a soaring tower where you have to fend off the Queen’s guardians!

Other than these biomes, you also have nine new weapons to fight with. And these include a trident, a pirate hook hand (without an eye patch!), and a throwable shark as well! You will get a not-so-cute pet who will be helping you in fighting the enemies, loads of different outfits, and new enemies too! Talking about the boss mob, we know it as The Queen, and she is super powerful! You will have a hard time defeating her for sure. 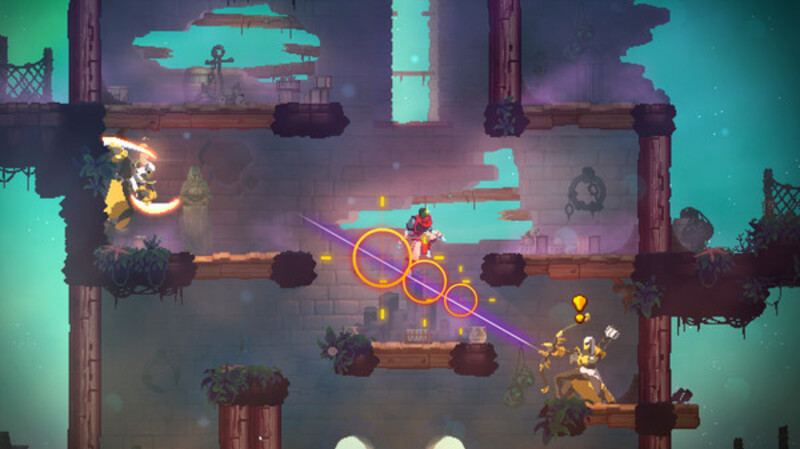 So this was everything you need to know about this new DLC, Dead Cells: The Queen and The Sea. Follow Digi Statement for more updates on this game.