Vivo is a Chinese company that initially entered the tech world with telecommunications. The smartphone brand was founded in 2009. The last 11 years (as of 2020) have been fantastic for Vivo, gaining an enormous number of users and fans. Vivo is owned by BBK Electronics, which is also a parent brand to Realme, Oppo and OnePlus. most of the people recognize Vivo by the pop-up camera it is famous for. The most successful mobile series from Vivo are V-series and Y-series.

Vivo Y15 is a low-budget smartphone from the brand that released in the month of May 2019. This device presently costs around 180 EUR and is available in Aqua Blue and Burgundy Red colors. 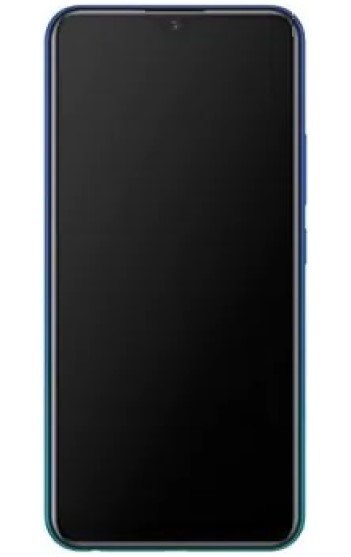 This model from Vivo instantly gained fame due to the affordable price and fantastic battery backup. Vivo Y15 is available only in one variant- 4 GB RAM with 64 GB ROM. This device is the Lite version of the Vivo Y15 Pro. The specs and the cost were cut down by settling to a lower range processor and IPS LCD screen. Vivo Y15 is powered by an Helio P22 chipset. This device boots on Android 9 OS out-of-the-box. 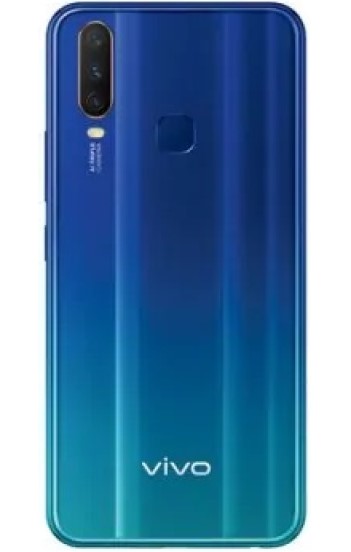 Vivo Y15 equips a triple camera setup at the rear end with a minimal 13MP as the primary sensor, 8MP for ultra-wide capture, and 2MP as the depth sensor. The front camera is a 16MP selfie shooter which is still the first pick for many new devices currently. Above all, Vivo Y15 packs a massive 5000mAh battery, which is the highlighting feature of this device.

Vivo has ended up with yet another set of complaints. The very popular device producer has been receiving quite the backlash due to the Android OS update for Vivo Y15. As the stable version of Android 11 is almost close to release (beta version), Vivo Y15 hasn’t received an Android 10 update. Tweets and posts are flooding across social media platforms as the users question about the OS update for the device. 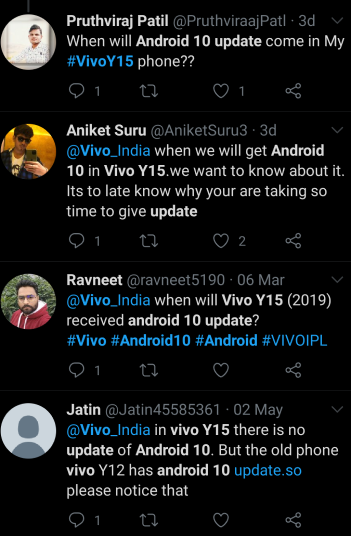 Rest assured, we post related content and updates every day, so stay tuned. Also, share this article with all those who are waiting for the update!