Lately a rumour from Weibo has been seen floating in the market concerning AMD releasing new processor units. According to the rumour, AMD is seeking to launch new entries in its third generation of Ryzen processors. This rumoured refresh of the Matisse CPU is going to come in the form of Ryzen 7 – 3750x and 3850x.

Last year on May 27, AMD came out with its third generation of Ryzen processors. These processor were made to utilize the Matisse microarchitecture to offer 15% increase in the clock speed and a significant reduction in energy consumption. The lineup of this generation of processor was : 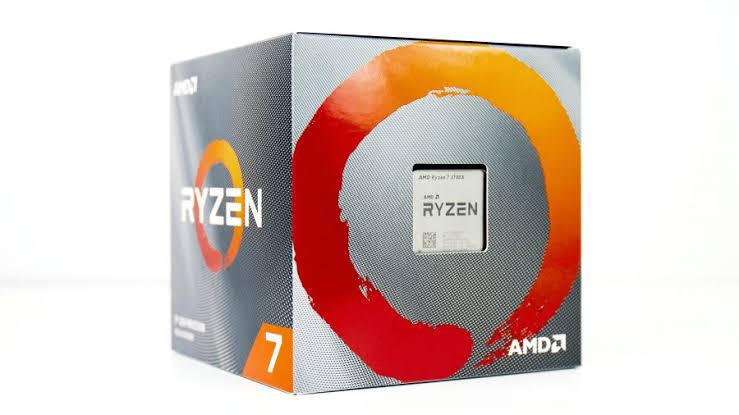 Recently AMD’s 4th generation of high end APU processors set to launch later this year, have been gaining a lot of attention. Amidst this, a rumour about 3750x and 3850x has come as a surprise to people. A similar rumour saw some limelight last year in October about the release of 3750x. This seems to solidify the present day hearsay. 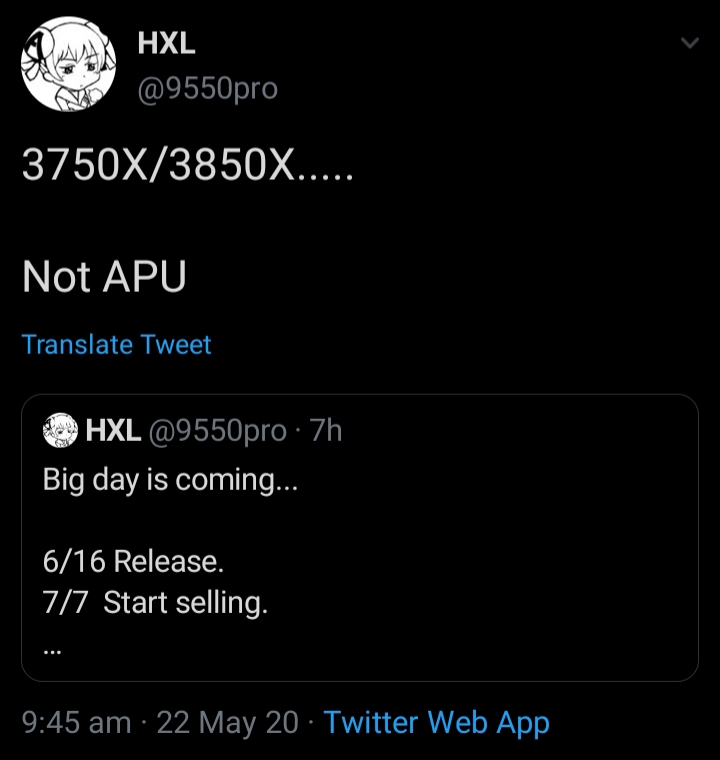 A tweet from handle HXL provides more information on this topic from source Weibo. It showcases two dates; 16th June and 7th July labelled as “Big Days”. These dates might refer to the launch of AMD’s B550 Motherboard, with the rumoured Matisse refresh close by. User HXL claims that this information comes from within AMD thus it can be deemed reliable.

Ryzen 7 – 3750x and 3850x could prove to be mid tier models of AMD’s top tier models. People have begun to ask if there is room for these new processors, except if AMD completely discontinues 3700x and 3800x. That is to be seen along with the integrity of the currently ongoing rumour.