Every PC gamer, more or less, has an ultrawide monitor nowadays. Ultrawide monitors are quite trending at present. Not only do they provide an immersive video game experience, but also deliver a mesmerizing video quality in watching movies, shows, and whatnot. For the very same reason, almost every game is having 21:9 or 32:9 or ultrawide display support. Victoria 3 is the recently released strategy-based video game and many game fans wonder whether it will support Ultrawide display or not. If you are also having a similar question in mind, continue reading this article till the end. 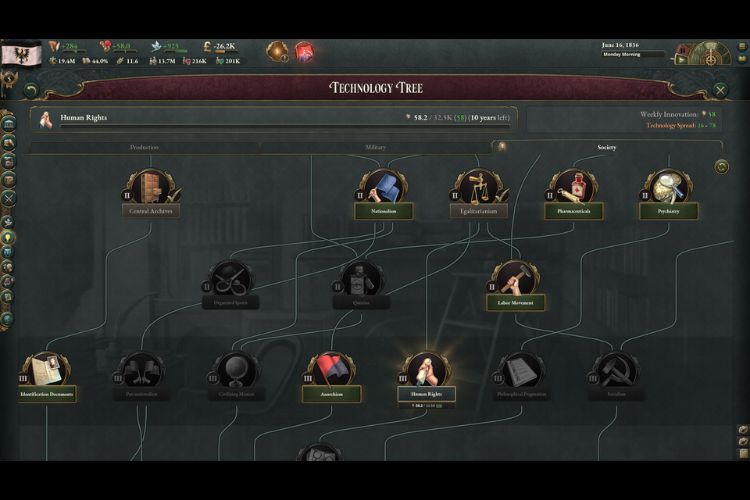 Victoria 3 is the grand strategy video game from Paradox Development Studio. This game has just been released and is getting mixed reviews, obviously after encountering several serious issues. But, if you are the one who gets electrified by the politics and demographics, Victoria 3 is the game that you must play. The game takes you back to the 19th century where you get a lot of serious responsibilities and get to lead a dozen of nations. Having this game played in the ultrawide mode will be quite enthralling. So without any further ado, let’s find out whether Victoria 3 has Ultrawide Support or not.

Yes, Victoria 3 supports ultrawide displays. When you go to the in-game settings, you can set the resolution to ultrawide, i.e, 3440 x 1440. You can select this resolution and the game works just fine, although the menu becomes horrible. But, you will also notice that it comes with a red theme that looks like a warning. 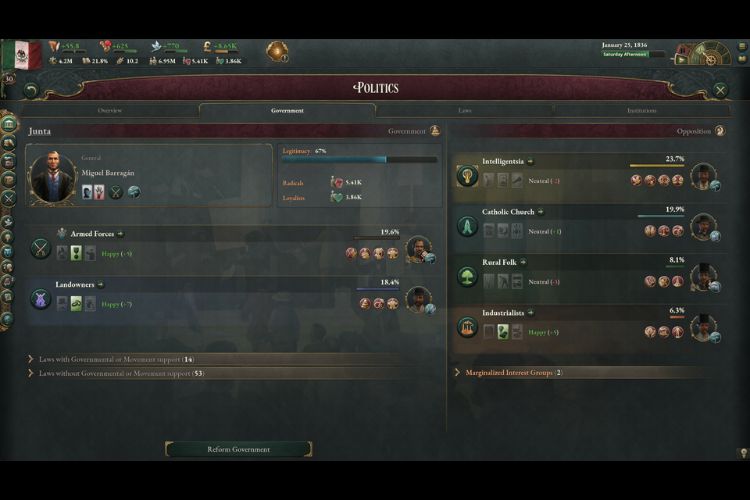 One drawback that players are facing after applying the ultrawide resolution is that their GPU usage is going over the roof. Maybe the red symbol over the 3440 x 1440 resolution is a warning about the same. Moreover, your GPU is going to choke anyhow after you progress ahead in the game unless the developers launch the fix for this issue. Adding to this point, the 100% GPU usage issue is not troubling every single player, so you can try setting the ultrawide resolution and check for yourself. Usually, Paradox Development Studio sticks to supporting 21:9 in most of its games. But, we hope that they also bring the 32:9 ultrawide support soon in its latest games.

So, this was everything about the ultrawide support in Victoria 3. If you found this article helpful, share it with your friends.