Riot thinks that they have made a full patch this time. Do you agree?

Riot”s most awaited first-person shooter game Project A aka “Valorant” is been off the charts lately. It has seen traffic all around the world and is foreseen as the biggest competitor for Valve’s Counter-Strike: Global Offensive.

After the official launch, many esports organizations have come up with their own rosters and competed in online tournaments which has sought much attention from the industry. Many new names have been discovered in this new meta and some old fps players have also got their chance to shine. 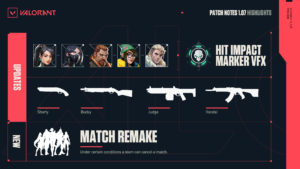 Recently Valorant has released its new agent ‘Killjoy” which was banned from professional play due to bugs in its abilities and overpowered features such as “Nanoswarm”. In the latest patch notes, Riot has taken a stand for the community and nerfed the mentioned abilities of the agent for productive counter plays by reducing its damage.

The update also had major changes in the following agents:- 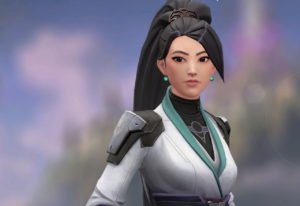 This would promote more counterplays in respect to sage as it cannot fully heal someone or take full advantage of that strong wall or the slow orb. 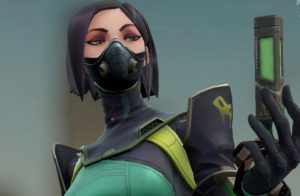 This new buff in viper makes it all set for the meta and we might soon see it make amazing plays in the pro scene. 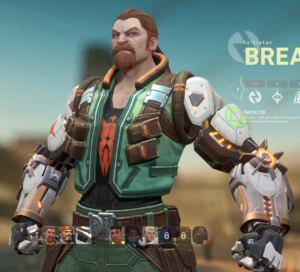 This buff has made Breach more overpowered in the game an it is been opted more in the matchmaking. 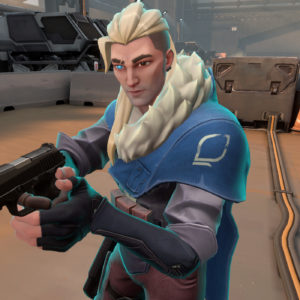 This is a major step towards a better game and Riot has also shown sentiment towards the community and its users which have high opes towards the game.