by Kabir Issar
in PC, Technology

Jio Fiber net has been causing issues for Valorant, similar to how many players were facing a connection error with Airtel, which if you are then we would highly suggest reading our article regarding it here where we have provided solutions for the issue. A user took to Reddit to state that they are facing very high ping in Valorant servers with their Jio connection and asking for any suggestions to help improve the situation. We will provide those who are facing this problem with a clear-cut answer regarding it and what can be done to troubleshoot or resolve the ping issue.

According to other users in the Reddit post, the issue is the result of a horrible routing method by Jio and hence it is something that is completely out of control for players to resolve on their side, many players have stated that they attempted to call Jio and were able to lodge complaints however this has never helped, as the issue seems to persist and there isn’t much of a reply from the customer service side once a complaint has been provided, players have been getting quite annoyed and frustrated by this situation since it is completely out of their control and there isn’t much of a solution or fix they can attempt on their side, however, there is one workaround that seems to help some and you can try it too and see whether it works for you, however, this method may cost you some money. 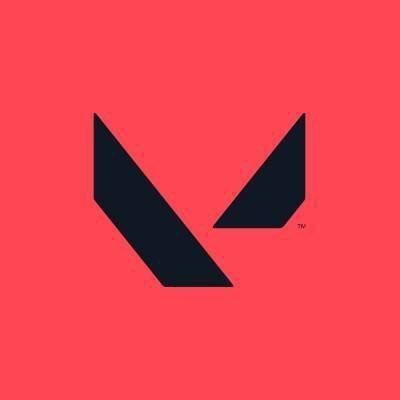 Many players decided to try out third party software in order to solve this issue and noticed that using a VPN such as Nord VPN or Proton VPN helps reduce the ping, as we did mention earlier that it is a routing issue with Jio,  however, this also has its limitation as VPN’s tend to give some packet loss which can also cause a further issue with the gameplay experience.

There really isn’t much of a solution to this problem unless you decide to change your internet providers, or you can also try to pressure Jio into solving this issue on their side.