Dead by Daylight is a unique horror video game from Behaviour Interactive. The game is a 5-player asymmetrical or 4vs1 multiplayer online game. It is available on multiple platforms including PC, Xbox, Playstation, Nintendo Switch, Google Stadia, iOS, and also on Android.

The game has recently received a new Hellraiser Chapter. The developers at Behaviour Interactive are actively adding new content to the game. The regular new events and new contents are great for making the game interesting for players. It is still one of the most popular multiplayer games online. The new events, chapters, and crossovers featuring horror icons from various movies, TV shows, and other game franchises makes Dead by Daylight a fan favorite. 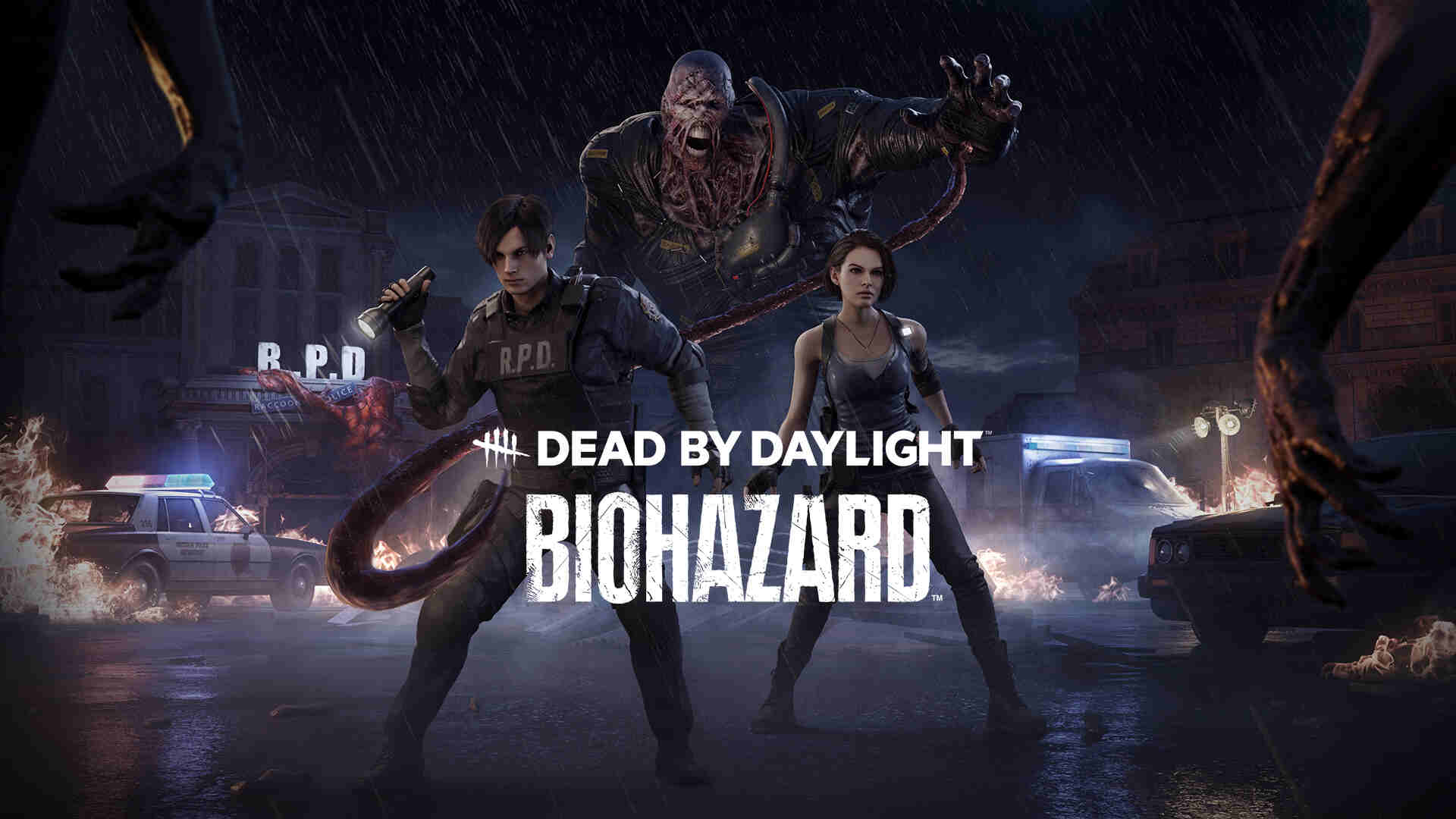 Dead by Daylight features a 5-player asymmetrical multiplayer gameplay system. Therefore, it is a 4vs1 multiplayer game where players can choose to play as a killer or one of the four survivors. The one player choosing to play the killer role can pick one of the various horror villains featured in the game. Therefore, each one of the various villains comes with attributes, powers, and skills unique to them. Consequently, the killer has a massive gameplay advantage over the other four players who play as survivors.

The one player then must play against the other four players on a given map and hunt them down. The four survivors’ main objectives include repairing the five generators to power the two exit gates within a time limit. The four players can complete their objectives and finally escape from the map to win the game.

Therefore, it is very important for the four players in the game to use stealth, strategize and also work together to escape the killer, complete objectives, and win the game.

🍺 Everyone who's grabbing a drink at the Dead Dawg Saloon today, raise your hand. ✋

Not so fast. The Saloon is closed for renovations (disabled) until we patch up some holes. pic.twitter.com/IK1ZqESEFr

The Dead Dawg Saloon map was a part of Patch 3.6.0. Unfortunately, the map was then closed and unavailable to players due to instability issues.

We have temporarily disabled the new Raccoon City Police Station map across all platforms.

We are investigating reports of crashes after loading into a trial. The map will be reenabled when the issue is resolved. Thank you for your patience!

The Racoon City Police Station map was released as part of the fifth-anniversary event of Dead by Daylight. Unfortunately, the map was not soon after disabled due to some instability issues. 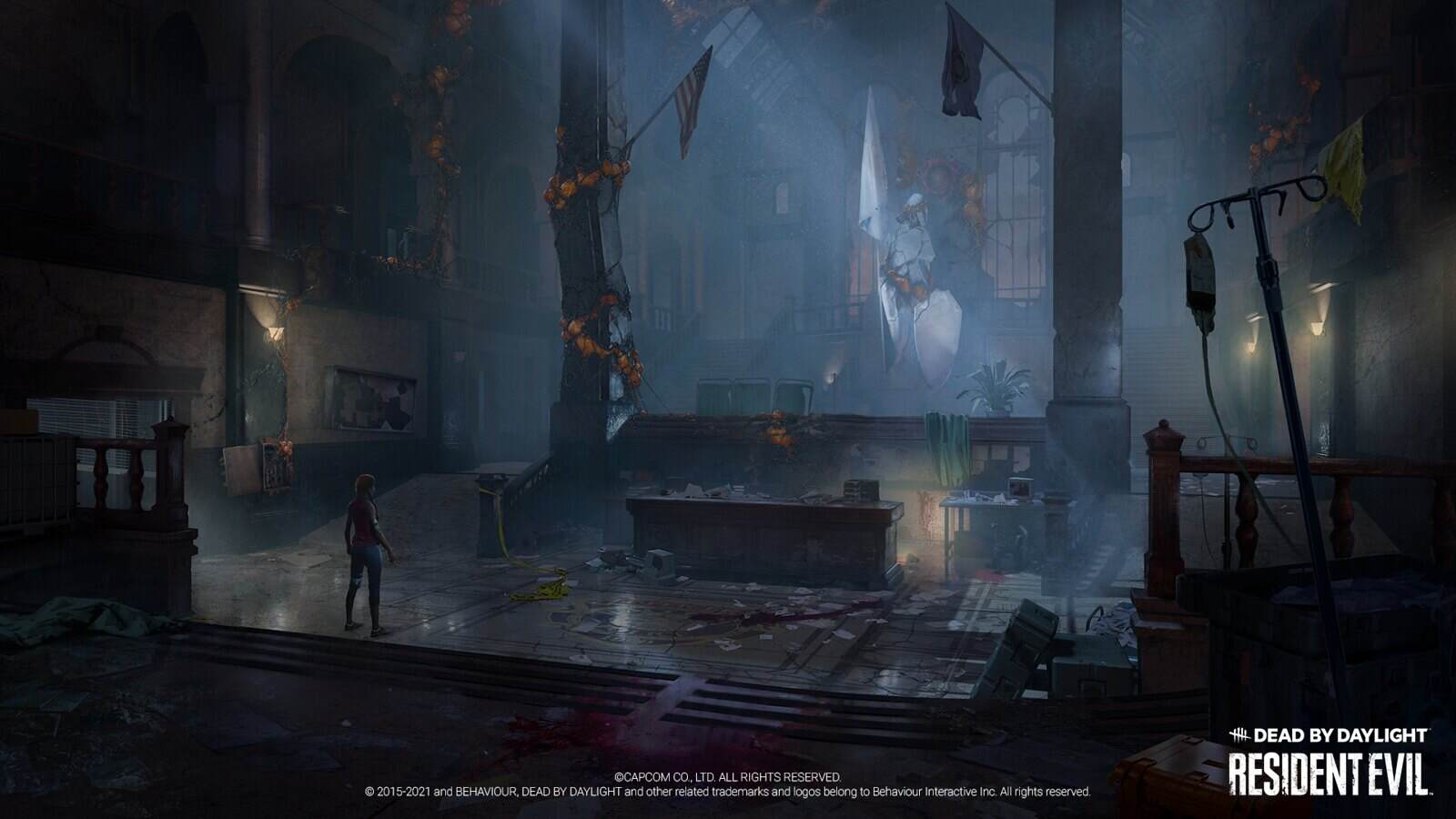 The Dead Dawg Saloon and Raccoon City Police Station maps have now been re-enabled in the game with the release of Patch 5.2.1.