by Anjali Sulaniya
in News

The sci-fi thriller Jurassic Park was beginning of curiosity and suspense towards the giant creature that once inhabited the earth, if you can picture a huge dinosaur in your mind, this is for you and even if you can’t its never too late to explore the mysterious past of earth. The discovery of Titanosaur in Patagonia region of Argentina was like an adrenaline rush to the paleontologists, exciting and rewarding. A rancher reported an old bone in his desert property near La Flencha,  isn’t it amazing? most unexpected thing  happened at an unexpecting place, but you never know how many secrets are hidden in this universe. The name titanosaur means ‘titanic lizard’ named after the titanic god from Greek mythology. 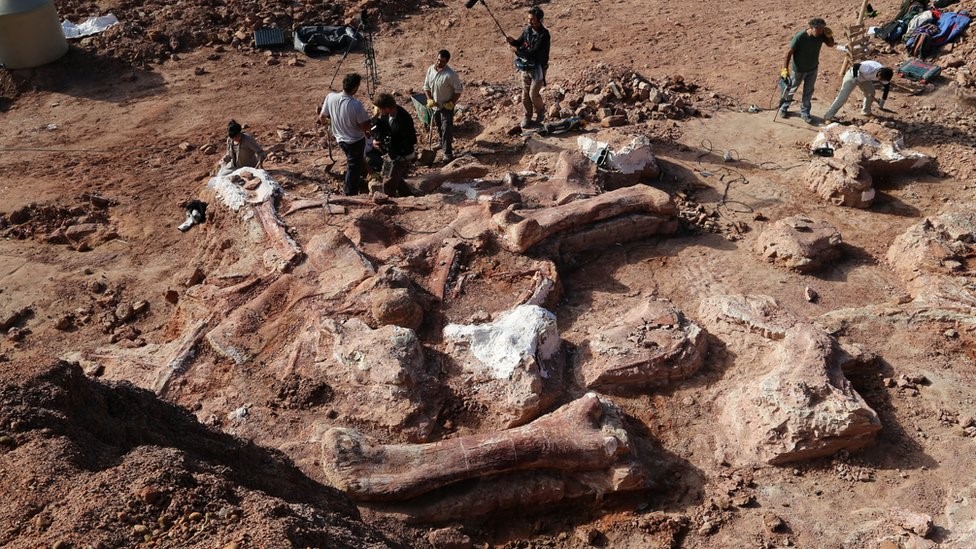 Member of Titanosauria, titanosaur was a groups of sauropod dinosaurs. These gigantic chordates were last survivors of the long-necked sauropods, this group is famous for the largest land animals that ever existed on earth. They have been a poorly known group of sauropods and very limited knowledge is available about these giants. Titanosaur had small head as compared to other family members of the group sauropods, neck of this huge creature was of the average size of the sauropods (they must have been so dominating being the largest one in the group!!). The forelimbs were often longer than the hind limbs, unlike the other sauropods some titanosaur did not have digits, and walking on horse-shoe shaped legs made them faster than their other relatives (they were indeed superior!). From the fossils discovered, it can be concluded that skin of many titanosaur was armored. 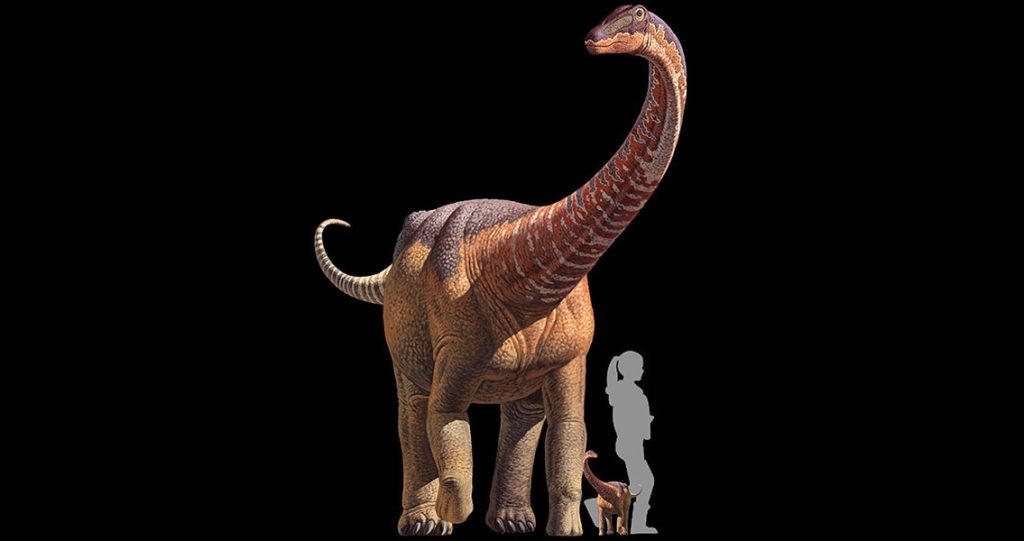 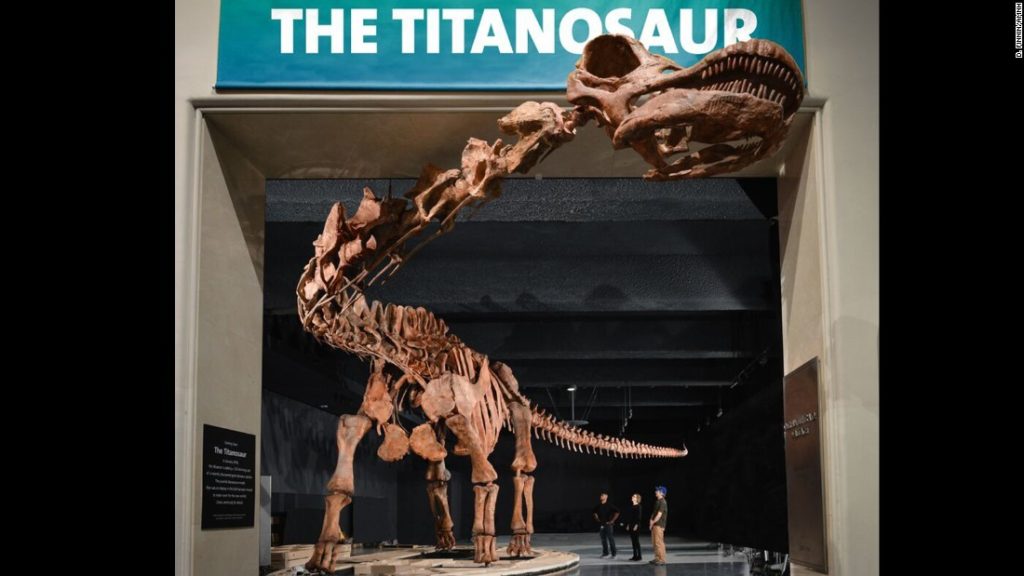 The fossil of Patagotitan can be found in Field Museum of National History, Chicago. Researches are still going on this mysterious creature which went missing after the fifth mass extinction, no wonder why they keep amusing us.