Uncharted is one of the popular action-adventure game franchise from the house of Naughty Dog studios. The video-game series began back in 2007 with Uncharted: Drake’s Fortune, which was launched exclusively for PlayStation 3. The second part in the series, Uncharted 2: Among Thieves, arrived in 2009, whereas Uncharted 3: Drake’s Deception was launched in 2011 and the latest part, Uncharted 4: A Thief’s End, launched globally in 2016 for PS4.

The main series of games follows Nathan Drake, a treasure hunter who travels across the world to uncover various historical mysteries. With 2016’s Uncharted 4, Naughty Dog ended Nathan’s story in the Uncharted series. But, it looks Nathan Drake may return in the series with the next Uncharted sequel.

Several reports suggest that the next sequel – Uncharted 5 is in works and is being developed by a new Sony-owned studio. Well, here, we will be talking about all the rumors and release of the upcoming title Uncharted 5. Stay tuned, if you are also excited about the upcoming Uncharted 5 and want to know more about it.

The first source is a Reddit post, which suggests some details about the game and its arrival. According to this, the game will be released officially after the launch of the fifth-gen Playstation. Now, when we have an official date of PlayStation 5, we can expect Uncharted 5 to release in late 2020 or early 2021.

Not only this, but the Reddit post also suggested that the upcoming Uncharted 5 hasn’t been developers by the Naughty Dog studios. This time an unknown, Sony-owned studio is developing the game. This also suggests that we will see a different approach by the developers in creating the game and maybe a different protagonist.

Last year, a Twitter user asked Nolan North, who is the voice actor for “Nathan Drake,” about his views on former director of Uncharted – Bruce Straley’s statement. In the statement, Bruce mentioned that he would like to see Nathan Drake’s return in the upcoming Uncharted 5. 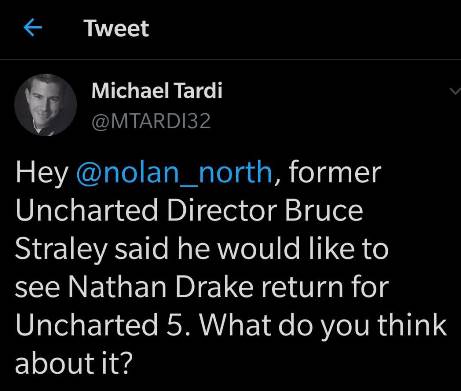 To this question, Nolan North posted, “Ready to break out my climbing gear!” 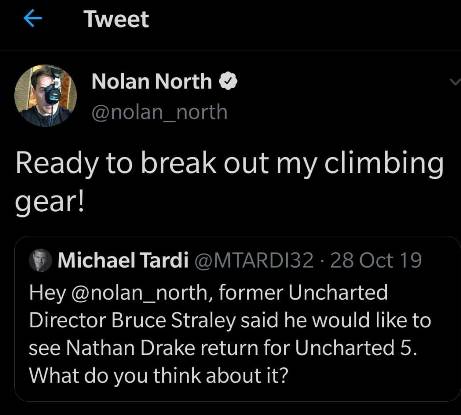 Well, Nolan didn’t give any clear indication, if he has been appointed to be the Nathan Drake’s voice in the new Uncharted 5.

Most of the fan theories suggest that Nathan is returning in the next sequel. Another theory suggests that instead of Nathan Drake as the main protagonist, Uncharted 5 may feature Victor Sullivan and Sam Drake’s duo. Both of them will be continuing their adventurous journey in the next Uncharted title.

This is all about the expected release date of Uncharted 5. What are you expecting with the Uncharted 5? Let us know in the comments section below.

One Plus 6 10.3.2 update bug – Restart/reboot randomly happening for many users

One Plus 6 10.3.2 update bug - Restart/reboot randomly happening for many users