In our earlier posts, we reported that a lot of users are posting about the crashing issue of the Twitter app on the Android platform. Some users posted that the app is not opening after updating it to the latest version on Google Play Store, while some reported that they are using the older version of the Twitter app and still facing the crashing issue.

Twitter Android app version 8.28 caused the app to crash. However, now the app has been updated to version 8.28.2 which fixes the crashing issue. Twitter’s official support has also tweeted about the update. So you can download the new update now and it should not crash now. 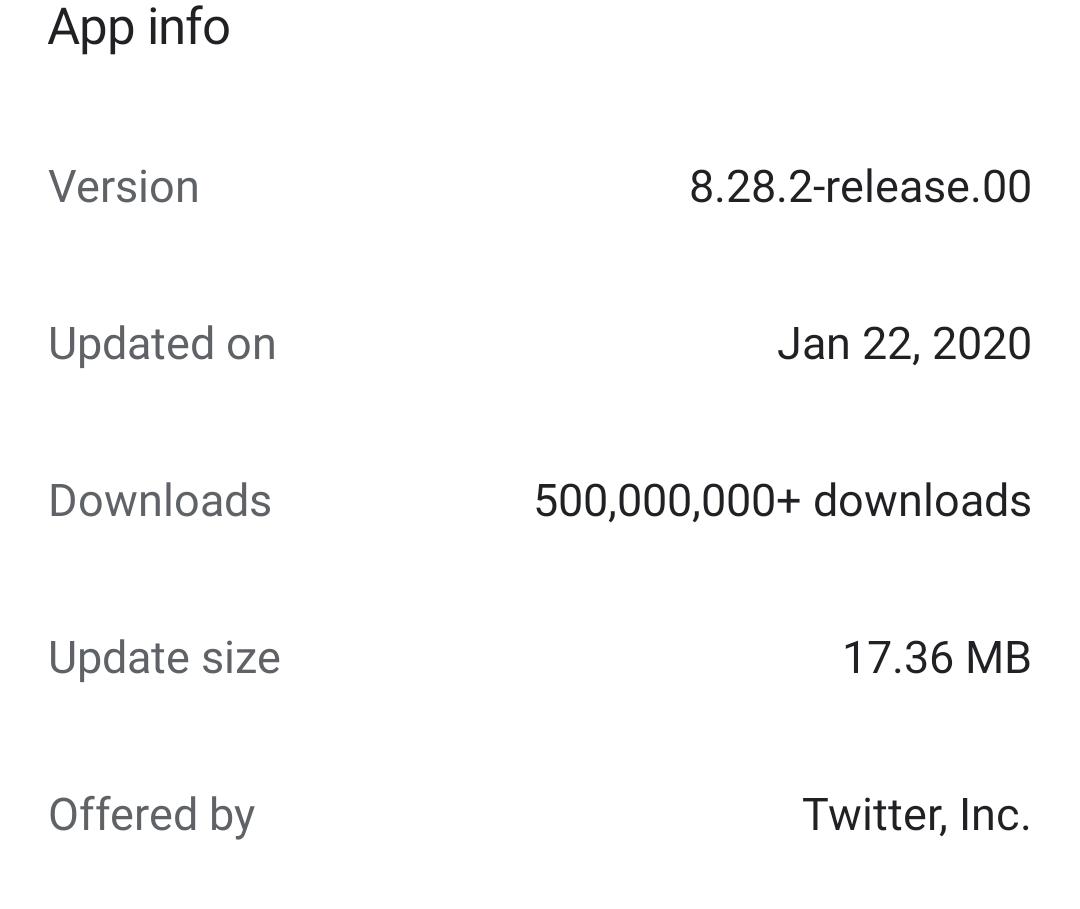 The Android app has now been fixed. The latest version (8.28.2) should no longer crash on launch –– you’re good to go ahead and update when it becomes available for you. Thanks for your patience.

You can download the latest update from the Google Playstore or just click here. After updating the app, Do let us know in the comments section below whether the app is working fine now or not.