Transport Fever 3 Release Date: When is it coming out

The first Transport Fever brought forth a lot of creativity when it comes to transport-based simulation that allowed players to create new transportation routes. If you’re a fan of the genre and know how to create the best logistics routes in the land, water, and air, then it certainly deserves your attention. After a few years, the sequel Transport Fever 2 came out in 2019 and further enhanced the little things that many fans pointed out including a new biome, and a refined map generator, and it became a massive hit. 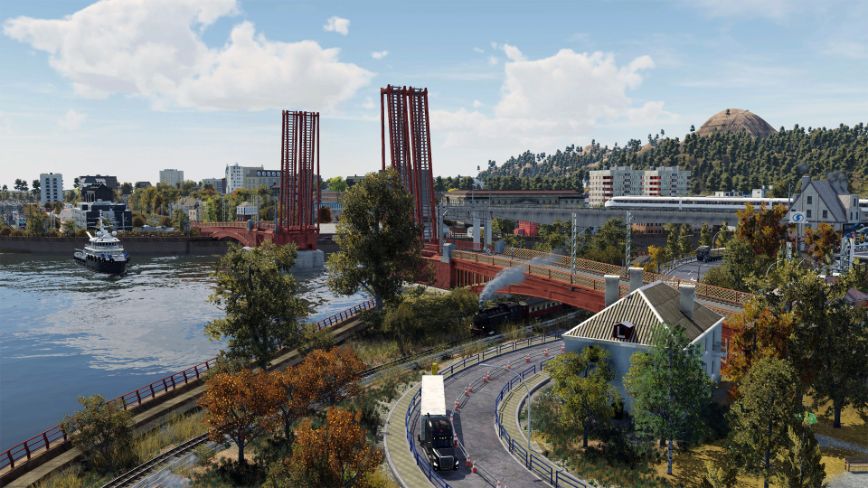 Transport Fever is a railroad-focused tycoon game where it gives full freedom to players when it comes to building transport companies. To further improve the transport services, you can construct harbors, stations, and airports, and generate revenue with the assets. The sequel of the game brought plenty of improvements to the table like the balanced revenue & expense system, new vehicles, and maps, while retaining the core gameplay of the first game.

What can we expect from Transport Fever 3?

With the passionate community of the series, there are plenty of new ideas for the third game that can work wonders if the devs execute them right. In one of the Reddit posts, fans shared some of the brand new ideas like the improved engine for a much smoother experience, timetables to make the game challenging, day and night cycle, and refined city landmarks, development, and tourism as an industry to further enhance the gameplay experience. If the devs are listening to the community, we might get to see these features implemented in Transport Fever 3, and having these features would breathe a new life into the game.

When is Transport Fever 3 going to be released?

Analyzing the pattern of the release date of both games, we predict that Transport Fever 3 could come in late 2022/2023. Keep in mind that this is only an observation on our part so take it with a grain of salt. As soon as we get any official info about Transport Fever 3, we’ll keep you updated as soon as possible.

We hope that you enjoyed reading this article, stay tuned for more updates about Transport Fever 3 and other news at Digistatement.