Tower of Fantasy: How to Sneak Attack

Tower of Fantasy is a game that is appreciated and played worldwide. It does complete justice to the statement ‘so common yet unique’. This game involves various combat strategies which you will need to learn in order to defeat your enemies. Your defense, as well as attack, should be strong. While engaging in combat with any enemy, the Sneak Attack will give you an edge over other players. In this article, we have covered how to perform Sneak Attack in Tower of Fantasy. Keep reading the article further for more details. 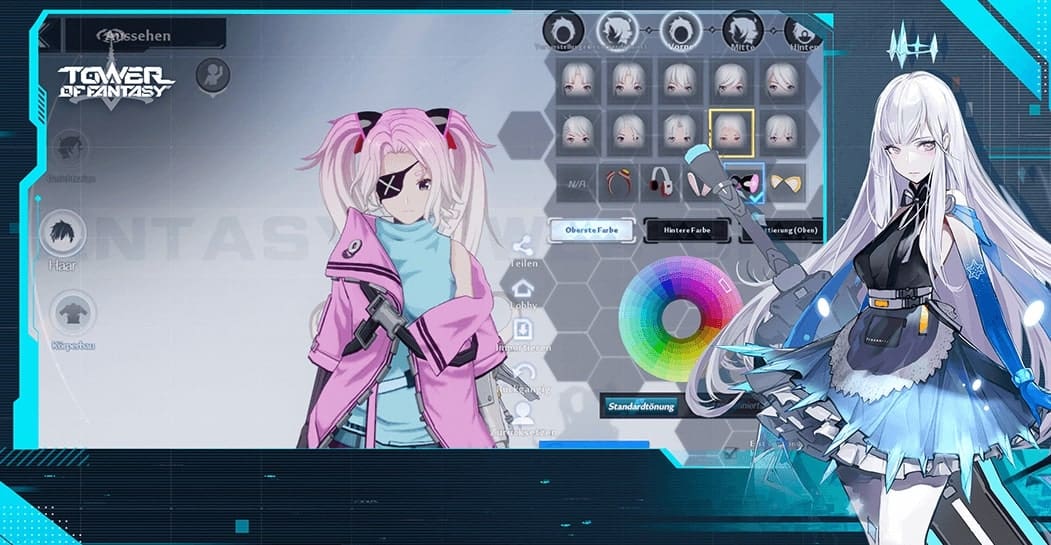 Tower of Fantasy: How to Sneak Attack

Tower of Fantasy provides you with the option to perform various attacks on enemies in order to defeat them. Many times you will feel the need to dodge a few attacks too because having a good defense is as equally important as good attacking strategies, and merely just trying to hit your enemy is not going to work every time.

On the other hand, if you are playing this game on mobile, then you will have to look for an icon that will look like a person crouching. This icon can be found in the left corner at the bottom of the screen. You need to tap on that icon to get into the squat position. After that, the process is similar to the process carried out by PC players i.e. any attack which you will perform from this position will be a sneak attack. 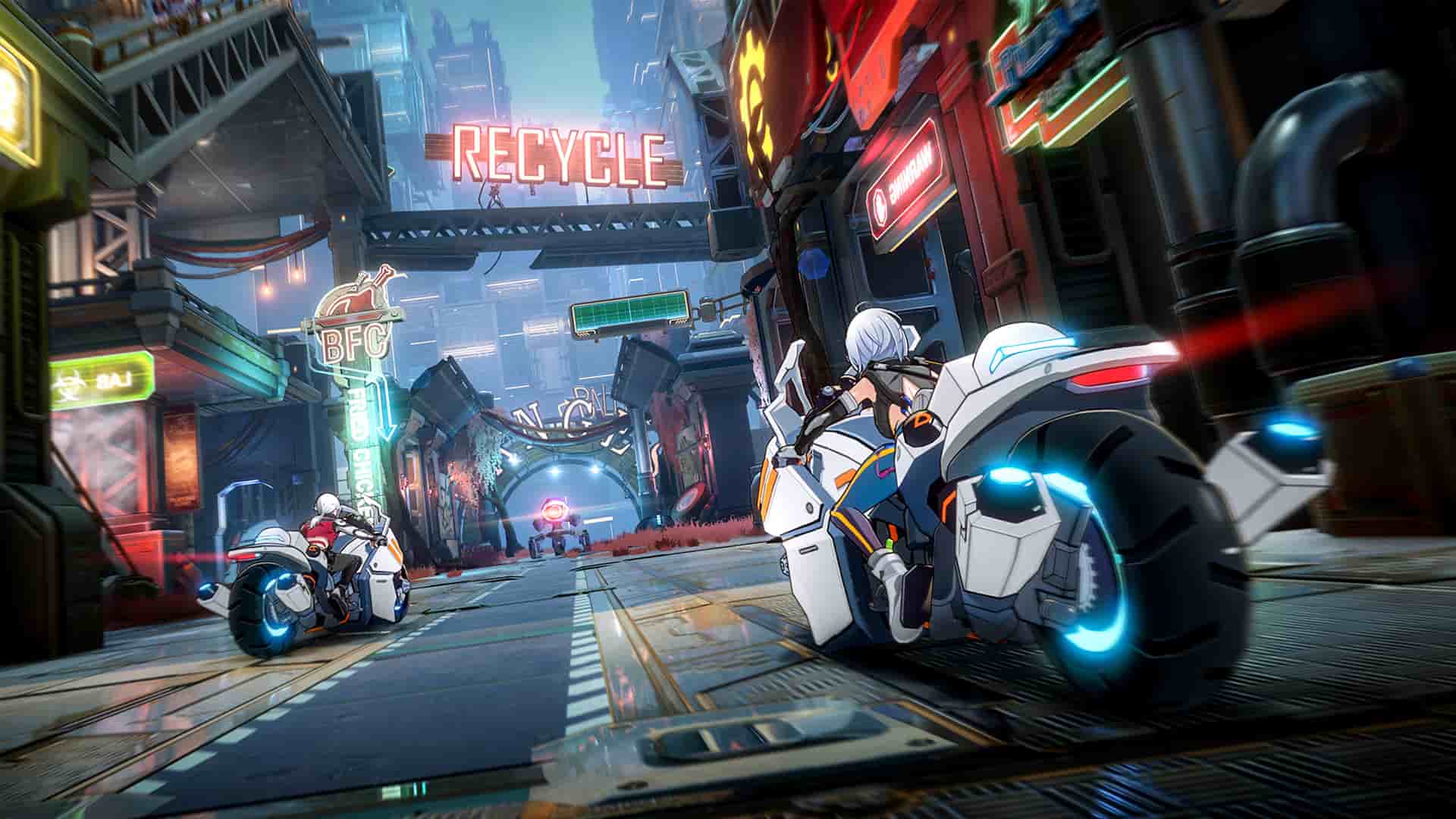 This was a guide on how to perform Sneak Attack in Tower of Fantasy. You can use the Sneak Attack on your enemies in order to cause damage and take them by surprise. Keep following DigiStatement for all the latest gaming-related updates.

Tower of Fantasy: How to get Carbonated Water

Tower of Fantasy Full Screen error: How to fix it?

Tower of Fantasy Full Screen error: How to fix it?