Dinkum is a small indie-style game that has been developed by a single person. This game is a clever mix of multiple genres of games with elements from Survival games, farming sims, and other genres. The game is currently in early access. It is a long way from being done but despite its rough edges, it has some very interesting mechanics. The game also supports mods since the developer has made the files to mod the game available to the public. NexusMods is currently the preferred platform to install these mods for Dinkum from but we expect to see it in the Steam workshop once the game leaves early access and has a full launch. In this article, we are going to be taking a look at the Top 5 Best Mods for Dinkum. 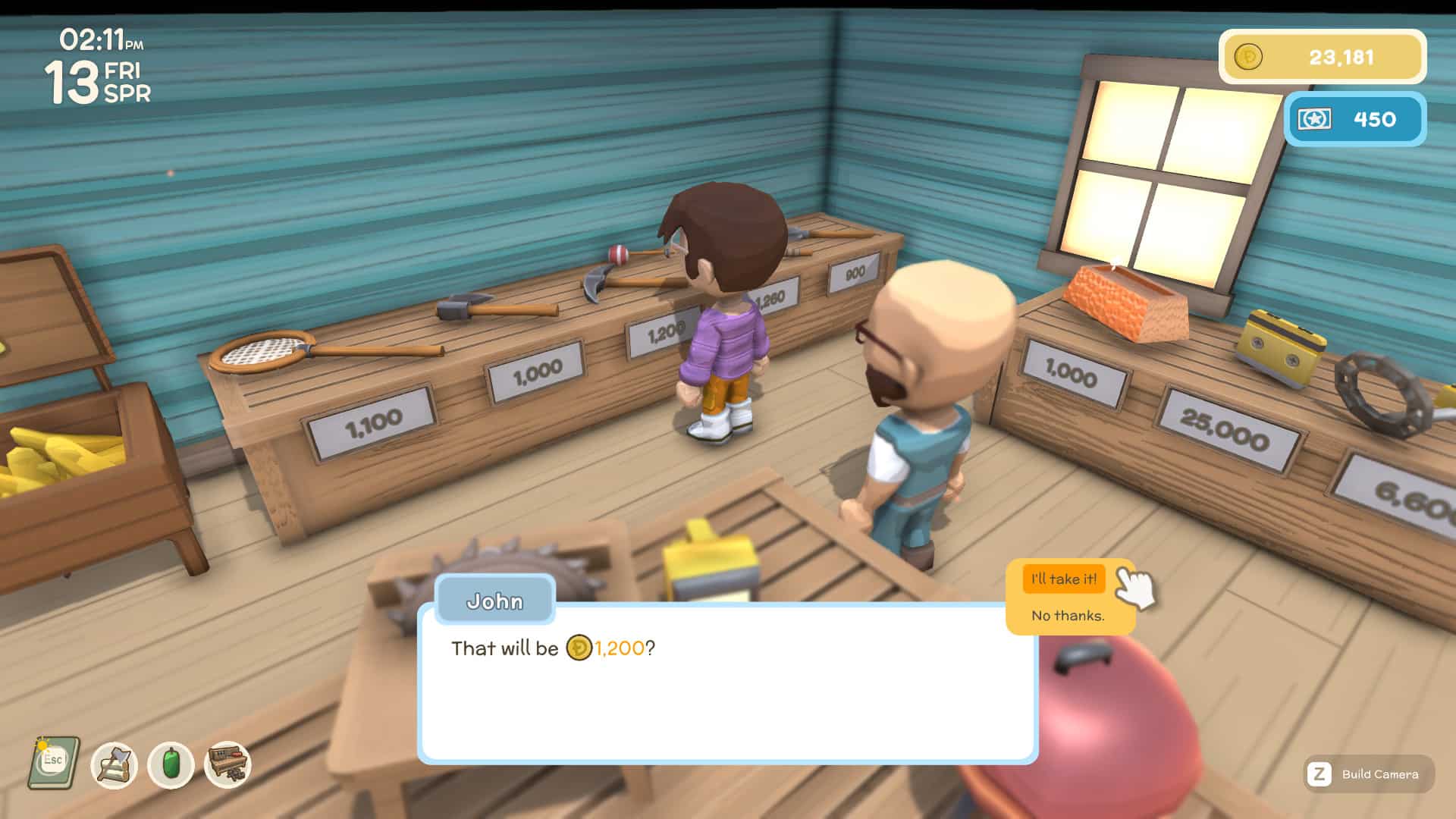 Adding mods in Dinkum is a fun exercise. It essentially changes certain aspects of the game. Some mods are simple reshades and reskins of items that merely change appearance. Other mods are addons that add additional elements to the game. There are also total conversion mods that change the game and its nature entirely. This list will feature some Quality of Life mods and other addons that can make your life simpler in Dinkum. We recommend trying the game vanilla before deciding to install these mods for the most authentic experience possible.

The best mods for Dinkum are as follows;

This mod basically allows you to change the flow of time in-game. It allows you to progress time faster or slow it down at your convenience. It also adds a feature where the game is fully paused when you open your journal, allowing you to look in the journal without worrying about what is happening around you.

This mod makes it so the wheelbarrow can load infinite dirt piles. There is a twist, however. When you unload the dirt from this wheelbarrow, all the dirt removed will be the same as the last pile of dirt added to it. If you want to circumvent this, there is a more advanced version of this mod with that feature but a cap on the number of dirt piles you can hold at once is added.

This mod basically adds a little tooltip when you hover with your mouse over an item. This tooltip tells you if this item can be handed over to the museum or not. This saves you a lot of time because now you don’t have to go to the museum to find out if you can donate an item.

Like the last tooltip mod, this allows you to look at the value of the item in your inventory. This is the value the item will sell for in-game. It also calculates the value of stacks entirely rather than just 1 item. This also saves you a lot of time because you do not have to visit the NPC and check with them.

This mod allows you to auto pickup resources and other items near you in-game. This will save you from having to interact with each item in the game individually and will immensely speed up resource gathering. In addition to this, it also can be configured to exclude certain items.

These were some of the best mods for Dinkum. If you found this list helpful and would like to read more, visit us at DigiStatement for more articles and lists just like this.