Forza Horizon 5 is the mainline Forza Horizon game. It came out late last year and is currently one of the best racing games out there. The developers of the FH games have decided that they are sticking with the weekly season system and monthly series system for the game. This system was first introduced in Forza Horizon 4 and it changed the way these games are updated entirely. Each series update brought with it some new events, new cars, and ways to win those cars. All of this is going to continue with Forza Horizon 5 and likely the next game to hit the shelves as well. In this article, we are going to be taking a look at Forza Horizon 5 Series 11 Update. 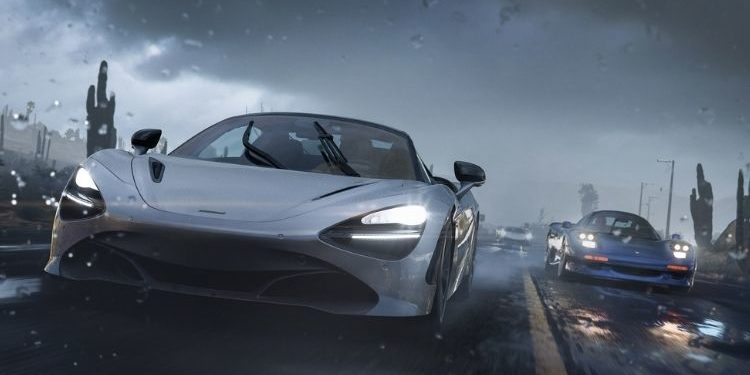 Forza Horizon 5 has a monthly series update cycle where the game is given content for the next 4 seasons. Since each season lasts a week in real-time, the update has enough content for a month. In these updates, it is common to see cars, new events such as speed zones, and other challenges being added in. Of late, there have been some player complaints regarding the cars that have been added to the game. Most of these cars were reskins or rereleases of those in previous games.

Forza Horizon 5 is a massive game. It has a large and expansive map. It has multiple events and hundreds of cars. Despite this, the developers are working hard to add new content to the game. The series update is a monthly cycle that a lot of players look forward to because these updates have a little of everything for everyone. If you are someone who enjoys customizing cars, the new cars will excite you. If you like taking on the challenges, there are a few seasonal ones each season and each series. Are you a more story-oriented person? There are story chapters that are regularly added to the game with these updates. Because these updates are so massive, there is a lot here that is to like.

In the coming update, like most series updates, it is expected that there are going to be a few interesting additions. The developers have a very precise and consistent update plan and because of this, certain additions are always expected. Cars and new collectibles are sure to be added. There is also going to be a new Forzathon Shop Sale where you can buy your favorite cars for a cheaper price. The main highlight of this series, however, is the event called Rami’s Racing History. This might be a new chapter-style story challenge mission with an eventual car reward. While it is not possible to confirm the changes that are going to be coming to the game with this update, these are the most likely.

We hope that the developers are kind to us and give us new cars that have not been in previous Forza Games yet or challenges that will be interesting and fun to do. If you found this article helpful, visit us at DigiStatement for more articles just like this.