The game Myth of Empires has become a surprise hit on Steam following its release in early access on 18th November 2021. It has perfectly combined the RPG, survival and action elements together to form a beautiful and staggering sandbox game for the players.

In the game, you will be spawned in a world devoured by war, and you will have to survive in that world while defeating the enemies. The game is multiplayer, so you can also team up with your friends to build your own empire and fend off enemies. 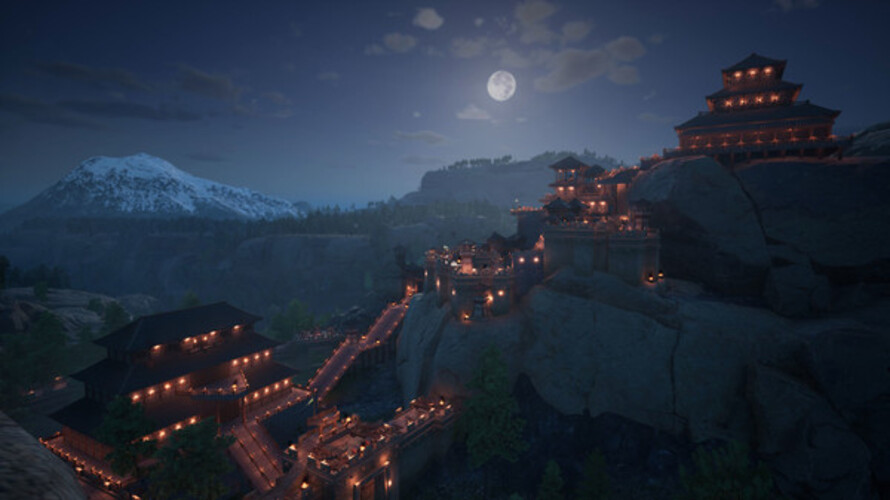 One of the best parts about the game is that you can use console commands or admin commands or simply cheat codes to make the game seem more interesting, or just mess around!

There are quite a lot of admin commands you can use in the game, and these will fetch you armors, saddles, resources, and many more. You can even have the ability to fly, enable God mode, spawn animals or kill them, and do a lot more stuff!

HOW TO ENABLE COMMAND CONSOLES?

With the game already available in early access on Steam, a lot of players have started questioning how to enable the command console in the game. For those who do not know, enabling this command console thing will help you use the various cheat codes or admin codes in the game, and also save the game. While there has been no official info about this thing, players have already come up with solutions of their own.

While some have suggested that the ~ key opens the console and the cheat SaveWorld saves the game, some suggested using CTRL+C in the server window itself before closing it out. You can also try using the correct Steam ID and the correct GM Box to enable the command console.

Some other players suggest that if that does not work you may need to delete that server and create a new one. The private server tool is not 100% working yet and has some issues in saving settings. If you do not want to delete your server, you can just leave that and join a new one.

We have mentioned earlier that the ~ key opens the console, but keep in mind that it does not work for the non-US keyboards. To use the key, you first need to change your keyboard layout to the US to be able to use the key. Here is something you can try to make the console command work – 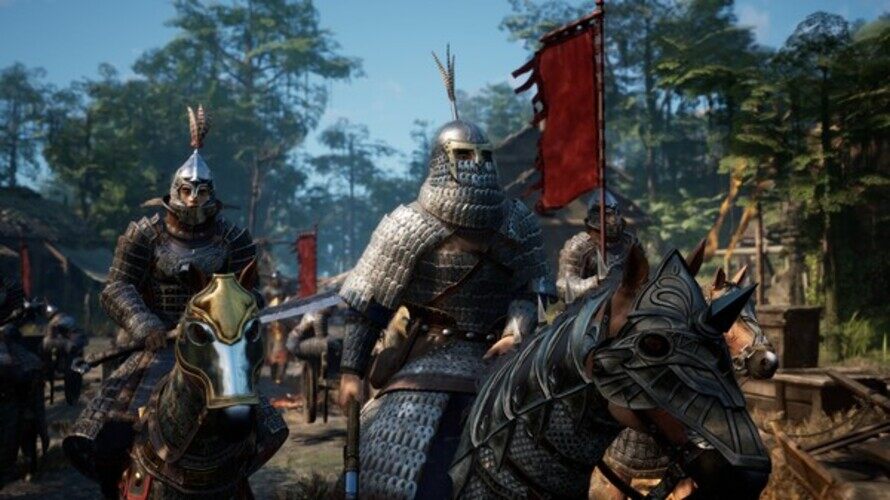 These were some methods using which you can enable the command console in the game Myth of Empires. Follow Digi Statement for more such updates.