Let us start with a question. What are the features that make Roblox such a great and popular gaming platform? Or should I say, why do you think Roblox has such a large player base? Well, the reasons can be many. It may be the unique sandbox experience or the graphical fidelity, or the minigames that you can play, and much more.

There are a lot of such reasons. But one of the biggest reasons why Roblox is so popular is the long list of minigames that you get to play in the game itself. And we are going to look at the top 10 best and new Roblox games that you can play in 2022. Here are they –

So this game is basically about music beats, running, and defying gravity. In this game, you have to run and avoid the obstacles in your way, all this on the beat of music. Your goal is to travel farther and farther without losing all your lives. 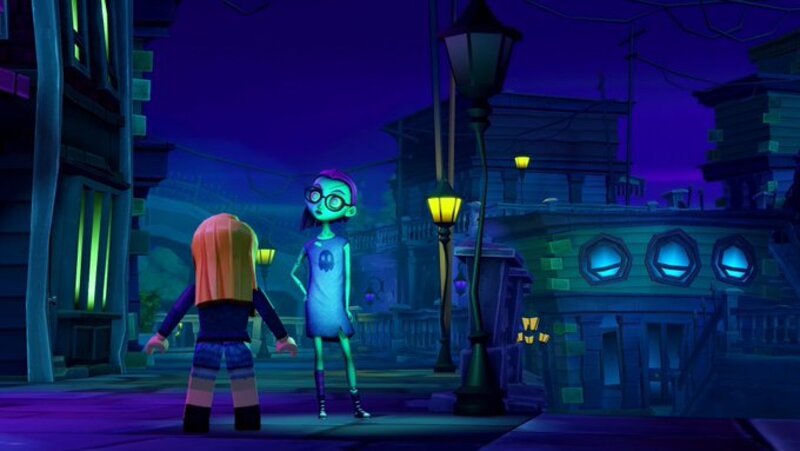 If you have played games like Subway Surfers, you will be able to relate since this game works somewhat similarly. You will have your pace increased on passing the “GATES” and have to collect the glowing orbs for power-ups!

This is an open-world Roblox game where you play as a cowboy. You will have a lot of jobs in your hand, including mining, hunting down the wanted people, hunting, and a lot more. If you find this too simple, you can choose to become an outlaw and rob the bank. Just don’t get caught.

You can sell your loot or items to get money and buy better tools to make either your jobs or your heists easier. There is a lot to do in this game!

It is more of a team war game set in an ancient medieval era where you work together with your team to take part in large, chaotic battles. The objective is to work with your allies to defeat the enemies and capture their small encampments. Upon starting, both the teams start with two encampments and will fight for the third one. The team to capture this camp wins!

You can defeat your enemies by either pushing them all the way back to their fortress or by taking all their lives. You will have three classes to choose from – the archer for long-range fights, the swordsman for offense, and the men-at-arms for more defensive gameplay.

It is one of those underrated games that you can play if you want to chill and relax. It is a Pictionary sound game. In the beginning, you will get a prompt that you need to draw. Next, you will have to observe another player’s drawing and copy that as best as you can.

The more people you fool with your drawing, the more points you get. To get more points in the voting stage of the game, you need to vote for the drawing that looks original. Don’t vote for the fake ones though!

This game is inspired by the TV game show Survivor and has almost the same mechanics. You and a ton of other players get teleported to an island where you are divided into teams. You then have to take part in numerous minigames either as a team or all by yourself. The only objective is to become the last outlaster!

But that is not all! You have to be on the good list of players since they can vote you out if they don’t like you. The game is a great one given the quality of graphics, animations, mini-games, and everything else!

Flicker is a kind of social deduction game just like Among Us and Mafia. In this game, you get divided into two teams – the good ones and the bad ones. And your objective is to help your team win. There are a lot of features in the game. Like the passing notes where you can secretly take out information from other players. But be sure not to drop your notes and reveal the secret info! 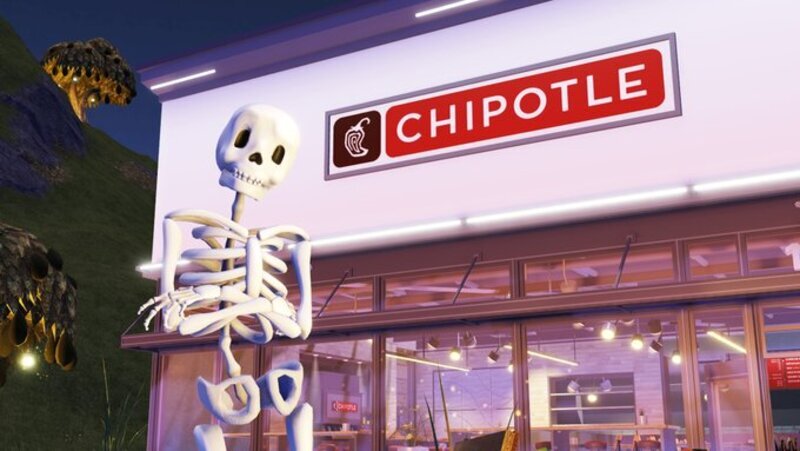 You can also use the journal to send messages to the players when you die! This is a new take on social deduction games and you will love it!

This is a game that you should choose when you want to learn things while playing a game. From the name, you can guess that it is a typing game and can improve your typing speed.

There are four different modes in the game – the normal mode that is kind of a training mode, the survival mode where you have three lives to succeed, the Squid Game that has a red light and a green light (you have to stop at the red one!) and then the elimination mode where you get eliminated if you are the slowest. So if you want to improve your typing speed go for this!

This game basically is what you think it is. It is a well-built yet simple lobby with a lot of different levels. It is one of the neat obbies out there and you will fall in love with parkour after playing this. If you want something to play casually and relax, this one is it.

It is basically a third-person shooter game with all the game modes that you will find in independent shooter flicks. You have the team deathmatch, capture a flag, and domination. Not just that, you have a lot of guns to choose from as well!

That’s not all! There are drivable vehicles, helicopters, and planes too! You can unlock all of these using tokens. And you can get these tokens by getting kills, capturing bases, and winning games. It’s super fun!

It is a 3D platform fighting game, maybe the 3D version of Smash Bros! There are a lot of characters for you to unlock in the game! You can do so using the crystals that you can get by completing various tasks. Each character has its own set of abilities and independent super ability. 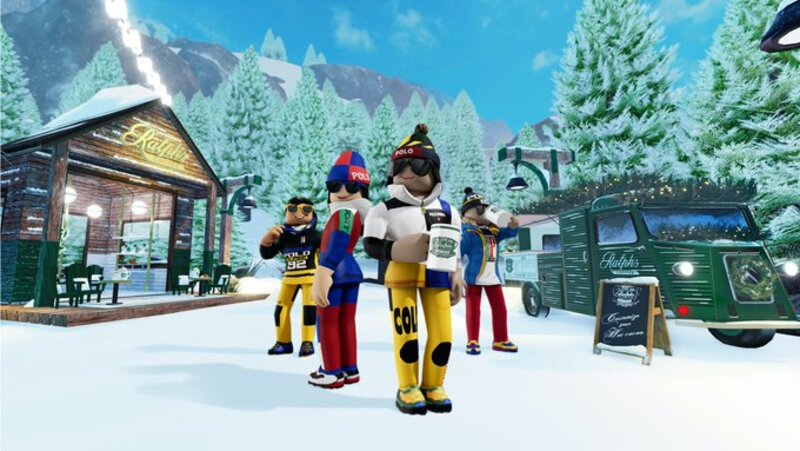 You can use the super ability after you fill-up the bar by attacking your enemies. Make sure to maintain your stamina level as if you get thrown off the platform, this will help you in flinging back!

These were the top 10 best games in Roblox that you can play in 2022. Follow Digi Statement for more guides like these.