Roblox is a video game from the developer studio, Roblox Corporation. It is one of the most popular free-to-play online video games and platforms available today. Roblox is a chart-topping game that offers an open as well as an expansive world for players to discover. It is also a video game platform unlike any other. There are thousands of different custom games made by players for other players. This article is regarding whether or not you can play Roblox on the Nintendo Switch.

Likewise, Roblox is not only a game but also a social gaming hub. The platform also features a video game creation system that allows players to explore their creativity. The art style and material design of Roblox are very blocky and simplistic. Therefore, the game is extremely popular among children in particular. One of the biggest draws of Roblox is that it allows users to program custom games as well as share them. Roblox is available on a variety of platforms, including Android, iOS, Windows, and Xbox One. 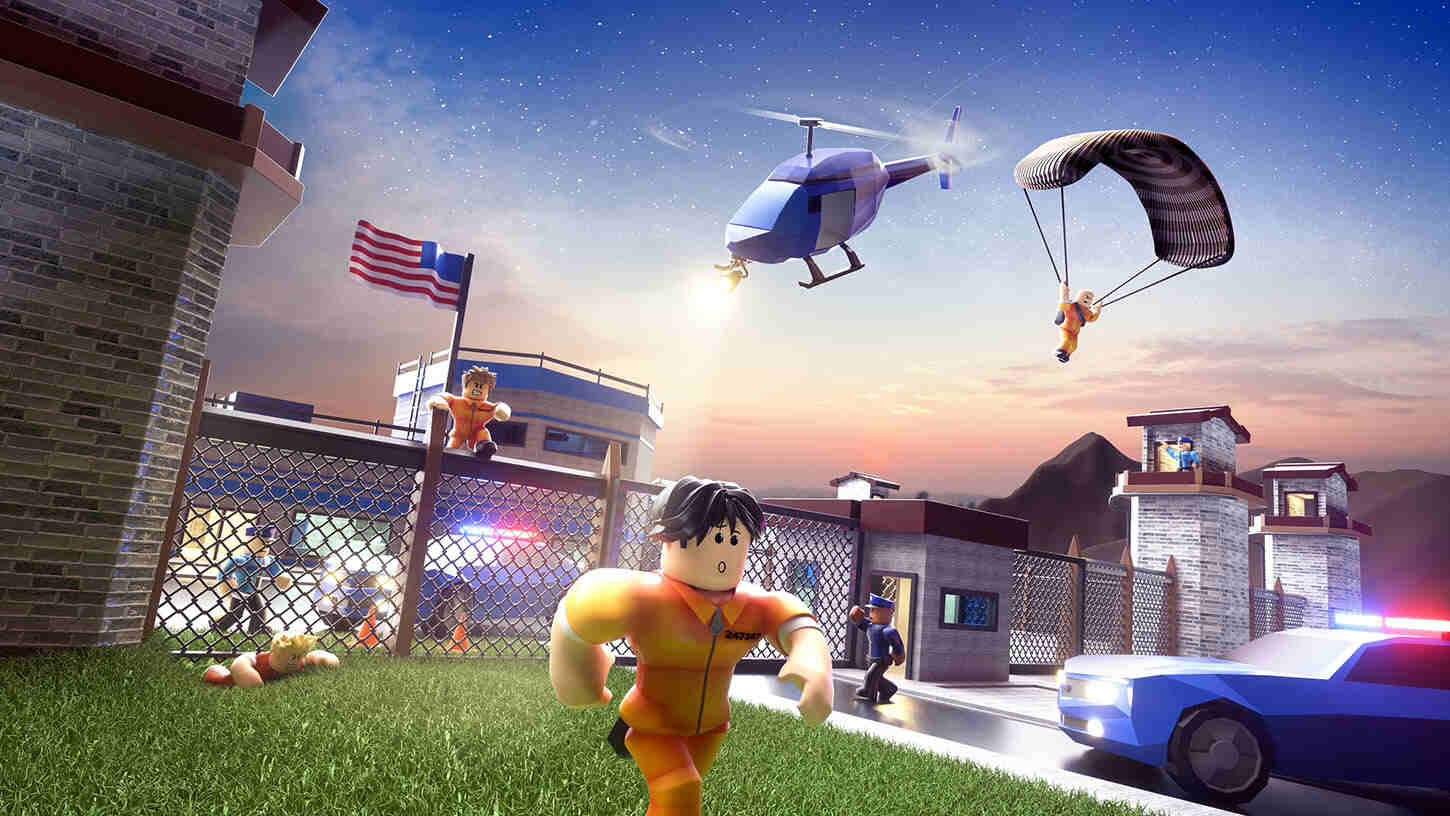 Why is Roblox Xbox exclusive on the console side?

The Roblox platform as well as its custom games from users are both available on Windows, Android, and iOS, and on the console side of things, exclusively on the Xbox console line. This has been the case for the longest time. Roblox is one of the highest-earning free-to-play games on all the platforms it is available on.

Therefore, the developers, as well as the shareholders, must be interested in expanding its availability. However, the current state of its exclusivity to the Xbox console line seems to be a result of a lack of technology rather than a lack of demand. This seems to be the case with both the PC and Xbox versions of the game, seemingly an easy porting move, with both the platforms coming from Microsoft.

While porting on different platforms from different manufacturers seems like a more difficult task, Additionally, there is no exclusivity deal between Roblox and Microsoft, according to the available information. 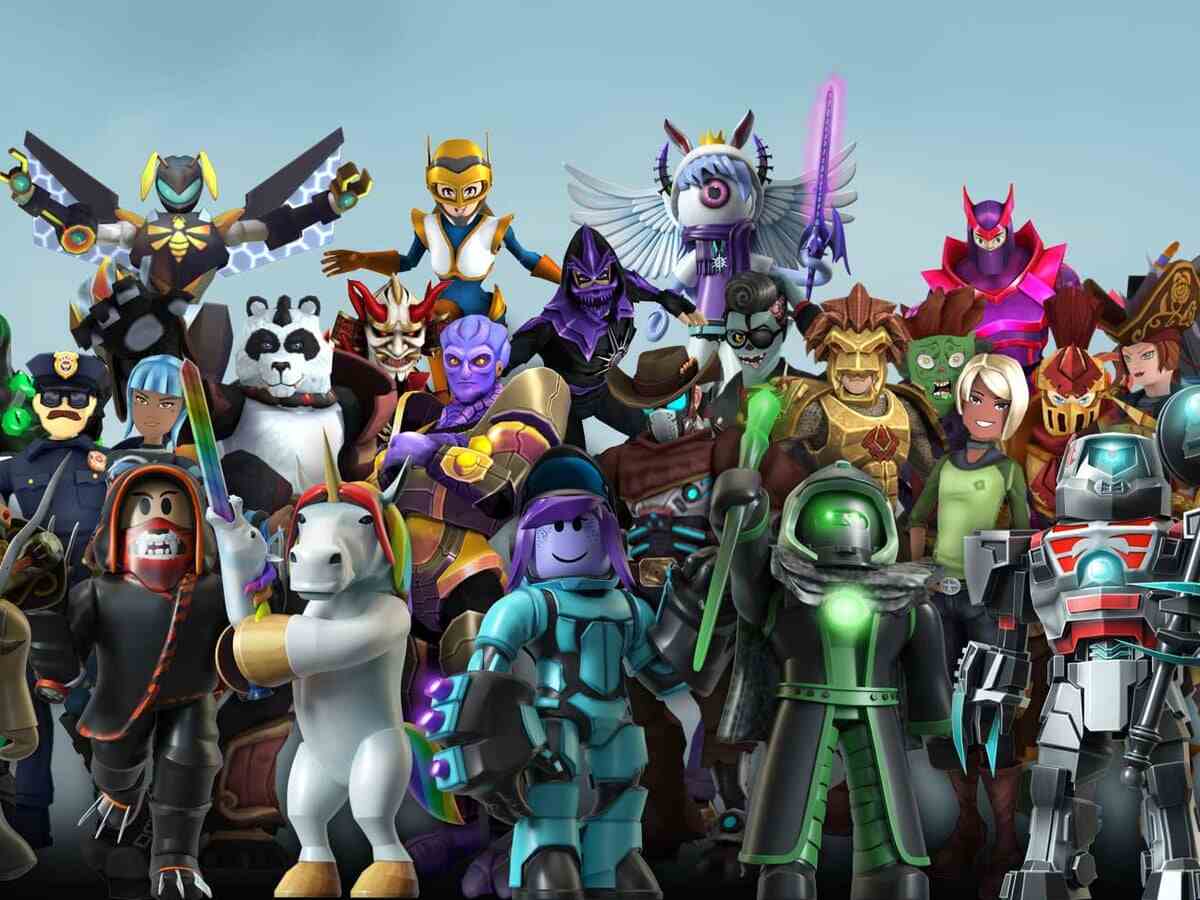 Unfortunately, you cannot play Roblox on the Nintendo Switch. Likewise, Roblox is currently only available on consoles for the Xbox line. This is frustrating news for players, mainly on the Nintendo Switch and PlayStation. However, there is a good chance that this will not be the case for long. According to the founder as well as CEO of Roblox Corporation, David Baszucki, “Switch, PlayStation, Quest-all of these platforms makes perfect sense for Roblox.“