Tiny Tina’s Wonderlands is an action/ fantasy RPG/ FPS shooter hybrid with elements of all the genres making an appearance in the game. It is a fast-paced game with traditional RPG elements set in a Fantasy world with a unique art and storytelling style. It is developed by the same studio that developed the Borderlands franchise and shares the art style with the Borderlands Games. It is unique in its storytelling and RPG elements which make it a great addition to the Borderlands genre of Action games. It can be played solo or as a multiplayer with up to 3 players joining online or on Split Screen. Here we will take a good look at Tiny Tina’s Wonderlands DLC List with prices.

It was released earlier in March this year for the PS4, PS5, Xbox Series Consoles, Xbox One, and PC. On PC, it remains an Epic Games Store exclusive but it is set to launch on Steam later this year. Despite releasing in March, Tiny Tina’s Wonderlands is already out with its first season and has a season pass available in addition to other exclusive content. There are currently 3 editions of the game available for purchase. Each of these three versions comes with varying levels of cosmetic additions and armor packs with the Chaotic Great Edition retailing for £69.99. In this edition, players can get the Dragon Lord Pack, the season pass, and additional content that is not available without this pack. 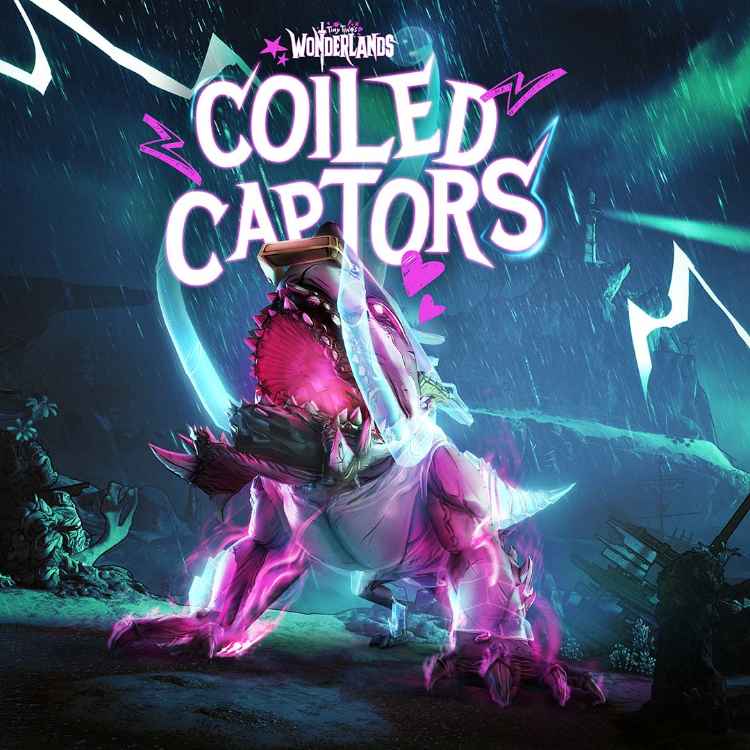 Tiny Tina’s Wonderland currently has 3 available addons in addition to the various editions of the games. These addons with their prices are-

This pack contains 2 golden armor themes that can be applied to any armor in the game. It is purely cosmetic and comes bundled with the Chaotic Great Edition of the game. It currently retails for about £3.99. It may vary depending on the platform.

The season pass is as descriptive as it gets. It grants the players access to the entire season’s unlockables and cosmetics which will launch periodically. There are 4 scheduled launches in the 1st Season of this game which players can already play and begin unlocking items from. The season pass can be purchased in addition to the standard game for £24.99. It comes bundled with the Chaotic Great Edition of the game.

This is the first planned release in the 1st Season of Tiny Tina’s Wonderlands. It can be purchased separately from the Season Pass for £7.99 or can be unlocked under the Season Pass. It does not come bundled with any Edition of the game.

Please note, that these prices are accurate at the time of writing this article, they may vary based on time, sales, and platform of purchase. We hope you liked this article. Keep visiting DigiStatement for more updates on gaming.