Even in PC gaming, there are few exclusive titles that are bound to different services like Epic Games and Steam. Tiny Tina’s Wonderland is also one of the fun-filled FPS shooters that share similar aesthetics to Borderlands and serves as a spin-off to the series. The game offers impressive shooter elements combined with lots of humor that’ll keep you hooked and will make you laugh at the same time. The game is officially released and is only available for purchase on Epic Games. Well, many gamers are wondering if the game will be listed on Steam as it comes with more functionality and better services like Linux support. In this article, we’ll be talking about the game and if it’ll come to Steam. Continue reading the article to know more. 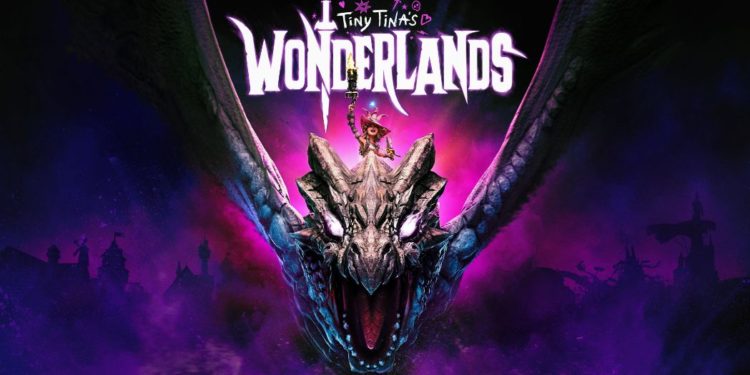 Why do people prefer Steam over Epic Games?

There are plenty of reasons why many people often go for Steam instead of Epic Games. This is because Steam offers better support, an intuitive launcher, frequent sales, and plenty of features like controller support, etc. Many people are reluctant to use Epic Games mostly because of the controversy that it was filled with spyware and malicious files.

This caused a great uproar among gamers as it was caught snooping around Steam files without permission, which is a major red flag that every player wants to avoid. In addition to abysmal privacy, the lack of features, support, and launcher issues made it a definite pass for the players. However, there are a few PC exclusive titles that Epic Games have like Tiny Tina Wonderland along with several others that people prefer buying and this exclusivity benefits the game developers and generates profit. Hopefully, Epic Games will come out better and provide users with the same accessibility as Steam provides.

As Epic Games always hold a one-year exclusive contract with game publishers, there is a good chance that Tiny Tina Wonderland will come to Steam after a year. This is because Epic Games wants to establish a market in the PC gaming industry and getting exclusivity contracts for many newly released titles increases its profits as well as popularity. The game will most likely release on Steam at the end of 2022 or early 2023, however, this is only speculation on our part as 2K Games haven’t confirmed when it’s arriving on Steam. If you really want to try out the game, you can get it on the Epic Games storefront, however, we’ll recommend you to hold on as you’ll get much better support and features on Steam.

We hope that you enjoyed reading this article, stay tuned for more updates about Tiny Tina’s Wonderland and other news at Digistatement.

How to switch to game voice chat on PS5