How are you, fellow gamers? We hope that you must be enjoying the awesome games that have been released. Meanwhile, you also must be anticipating and excited for upcoming releases like The Valiant which radiates the vibes of “the knight in shining armor”. Well, at least the idea is more or less very similar to this concept. The game is about to be released soon and many players are anticipating its release. The Valiant is set to release on the 19th of October and among the many questions that new fans have, there is one in particular. Players are curious to know more details about the Multiplayer modes featured in the game, so we decided to share everything in this article. We shall see what the developers had to say about this, as well.

The Valiant will be the dream of fans who possess a warrior spirit. The hero embarking on the journey of redemption and trying to support an important cause is one unique storyline. To add a twist to this storyline, an ancient relic is involved that is powerful enough to destroy humanity by bringing suffering. By the sounds of it, the game sure does look like it will pack a punch. Not only that but also it also looks like we will need at least some form of help in any way possible. Sure there will be Non-Playable Characters (NPCs) helping us here and there but that is sometimes, rather useless. Think about it, how often have you seen NPCs helping in a fight “strategically”? We don’t think you did. 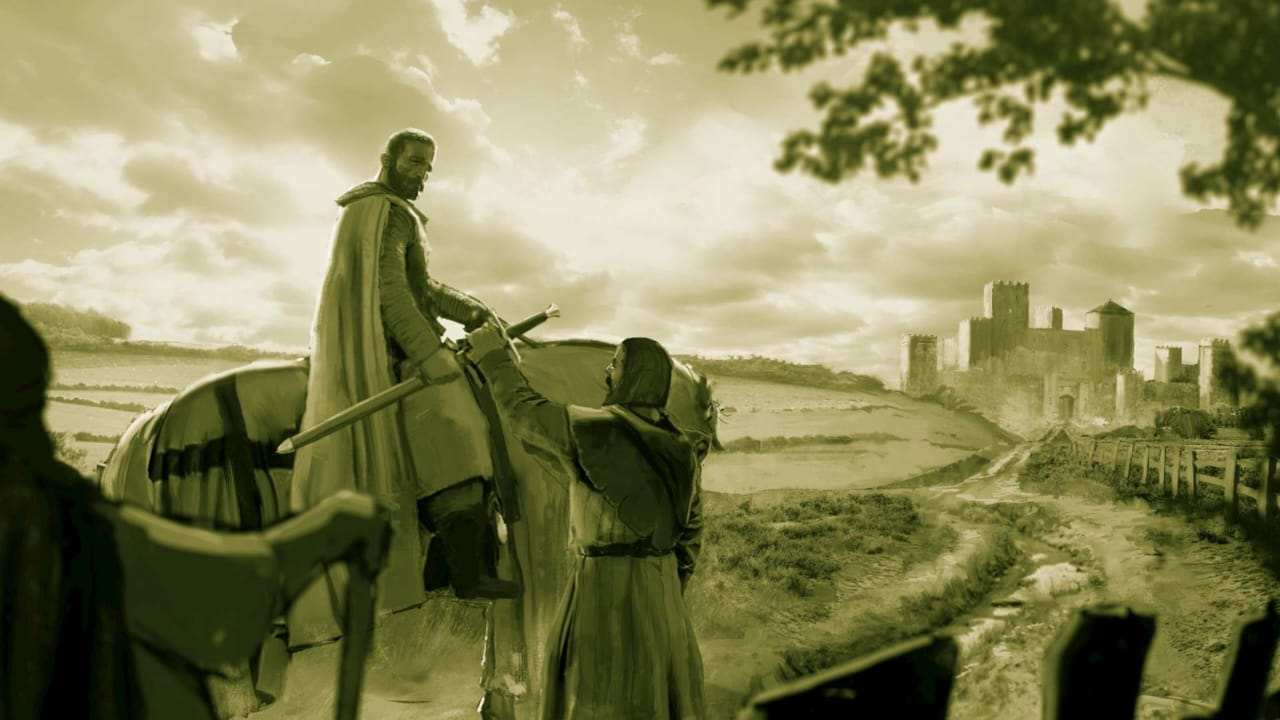 After the players win strategically, they will be rewarded handsomely. This is why the people who were able to take the question online and ask the developers are satisfied. They got a response from one of the developers where he explained in detail what the Multiplayer mode in the Valiant will be like. He also said that the players will encounter bosses and mini-bosses and will have the option to upskill a selected hero. The upskill criteria will be based on the character’s experience gained. Knowing all this, the fans can rest at ease. Meanwhile, we hope you got all the information you need on the Multiplayer modes in The Valiant. Keep visiting Digistatement for more.