With the upcoming game The Valiant set to release sooner than expected, fans are thrilled. The game is looking good as per the given gameplay storyline and also on the action part. Well, the fans are scrounging online for many answers and developing many theories for the game. How will the game be? What will it feature? And all the release platforms too. At this point, there are many questions and simple curiosity in the hearts of new fans. Speaking in terms of platforms, the game is not keeping a hush on what platforms it will be available to play on as players using Xbox Series X/S, Xbox One, Microsoft Windows PC, PS4, and PS5 systems can enjoy it. With all these platforms officially announced, the fans are looking to whether the Valiant will be available on Linux Systems.

Speaking in terms of all the gaming platforms, we think that it is certainly enough for the game to be on said platforms. There seems hardly any need for other platforms because the above-mentioned platforms are the most popular ones. The Valiant will feature some heavy action according to the developer’s description and trailers. Needless to say, these platforms are more than capable of handling that action. However, we also have to take into account the fans who may only have a Linux system available. They too deserve some consideration and the opportunity to play this game. That is why it is almost our duty to see the possibilities of the game running on the Linux system. Let us tackle it. 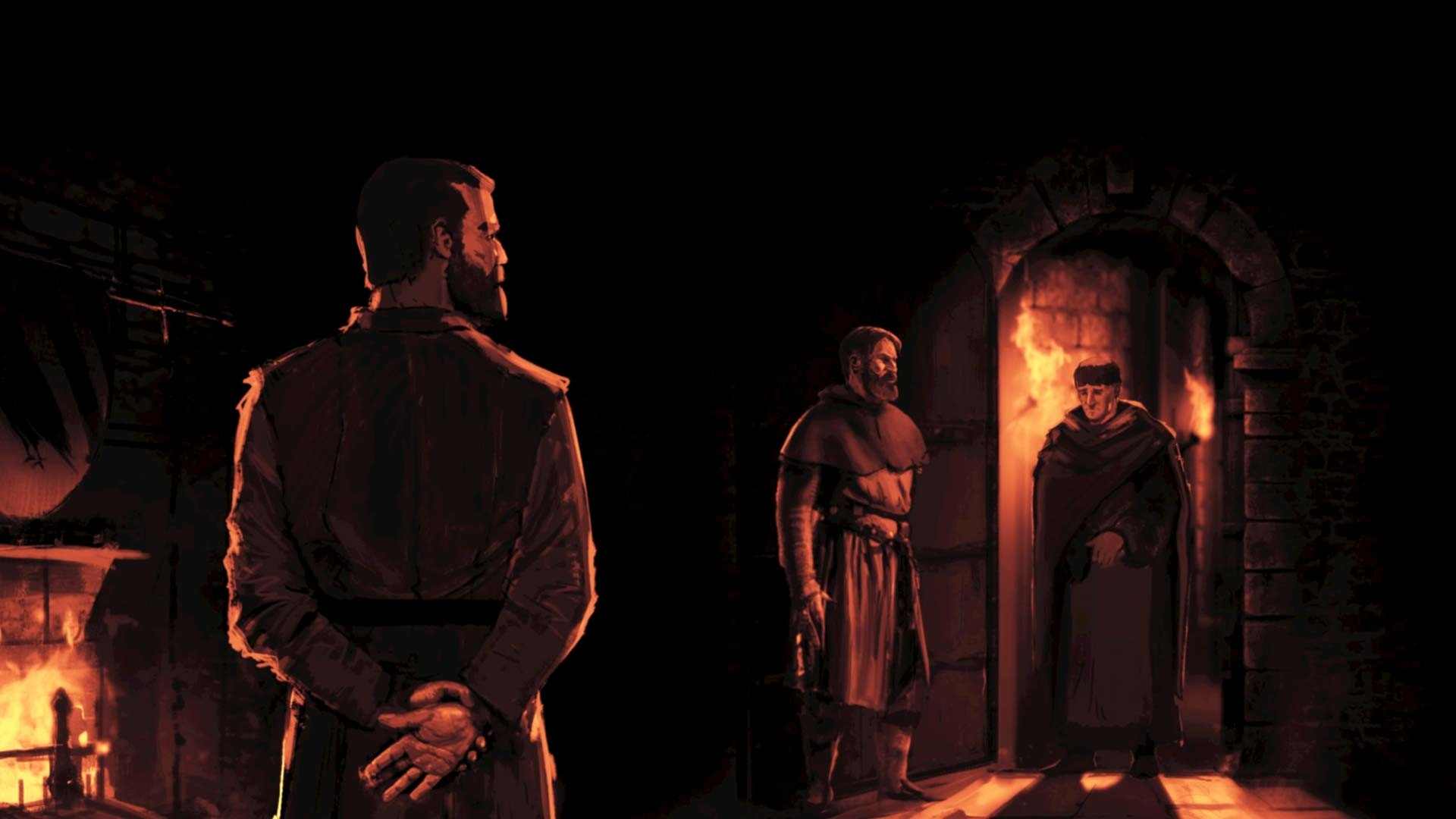 The developers, along with all the credible sources online have already mentioned what platforms the game will be available on. These platforms are solid proof of the fact that The Valiant will not go on other platforms currently. That means that the answer to whether The Valiant will be available on the Linux system is a big No. It won’t be available officially on the platform. But worry not, because there is a solution. When discussing this issue with one of the developers online, they mentioned that they are not planning to release a native Linux version of the game. However, they have stated to work hard as much as possible to make the game run with Proton. What is Proton you ask? It is simply an application that allows you to run all Windows applications on Linux systems. How cool, right?

This would certainly mean that the Linux fans of The Valiant will still get their wish granted. They will be able to play the game on their system once the Proton version is available. This is certainly not going to be released soon, but it is still the way that works. And that is all that is needed for the fans to be delighted in happiness. The game will offer some amazing action sequences and with Proton compatibility, Linux users can have the same fun as well. Working together with your friends will be just the cherry on top of the cake. At last, we hope you liked our article on whether The Valiant will be Linux Compatible. Be sure to visit Digistatement for more.

The Valiant Multiplayer modes: Here's everything you need to know