The Sims 4 is a popular life simulation game available on multiple platforms. It is the fourth main entry in the Sims series. Likewise, it is a life simulation game where players have the ability and freedom to create and control people. It comes from the developer studio, Maxis, and publisher Electronic Arts. The game offers an open sandbox of life simulation for players to explore. The game is available on multiple platforms such as Microsoft Windows, PlayStation 4, Xbox One, macOS, Macintosh OS, and also on Classic Mac OS. 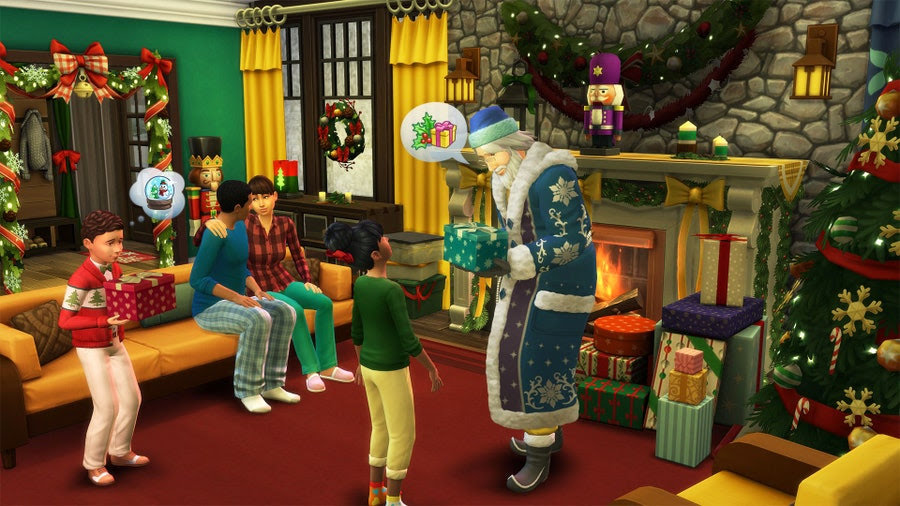 The developers at Electronic Arts are actively working on the seven-year-old Sims 4. The game is very popular in 2021. The developers are always bringing new additions to the game in the form of DLCs and content updates. Likewise, the game has received 100 new skin tones and expansion features for older DLCs. The game in 2021 alone has received the launch of many new packs and DLCs including the Paranormal Stuff Pack, Dream Home Decorator Game Pack, Cottage Living Expansion Pack, and no less than five smaller-scale Kit releases. Likewise, the game also has new upcoming additions, this includes – Fashion Street and Incheon Arrivals – it is due to launch soon. 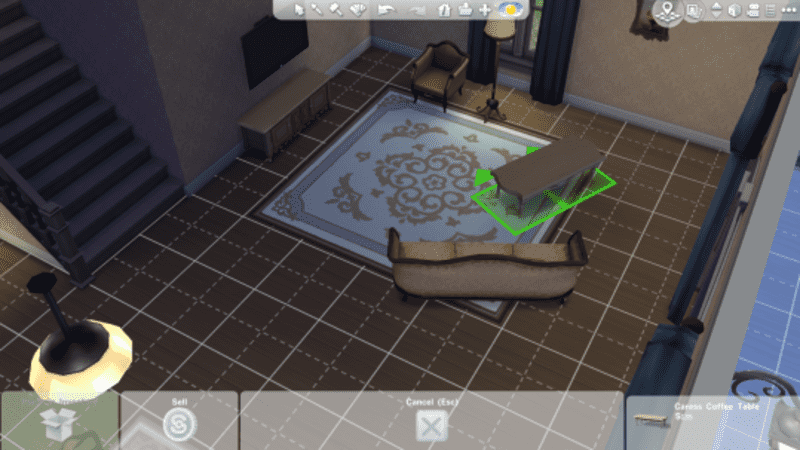 How to turn off the grid in the Sims 4 for PC:

Players who play the game on Windows PC can turn off the grind in the game while in the build mode by hitting the G key on your keyboard to hide or unhide.

How to turn off the grid in the game for Mac:

Mac players can also turn off the grind in the build mode by pressing the G key on their keyboard.

How to turn off the grid in the game for PlayStation 4:

In order to turn off or toggle between the full grid, half grid, or no grid in the build mode, all you have to do is press the L2 button on your controller.

How to turn off the grid in the game for Xbox One:

Players on Xbox One can turn off the grid in the build mode by simply pressing the left trigger ( LT ) in their controller.

Read info on the game here