Xbox is a platform that gets hundreds of releases per year. So standing out among the humongous library of games on the platform may be a tough task for many. Games must have some surprise elements and enough capacity to make it to the top list.

The Riftbreaker is a game that is trying to do so. The trailer has been released recently and looking at the trailer, we can say that it has something special. After all, what is more, special than a hack-and-slash game set on an alien planet? 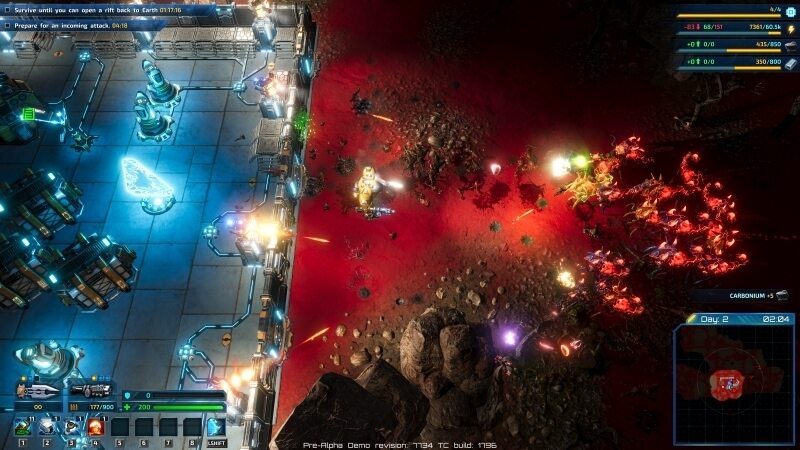 Exor Studios are coming up with their new release, The Riftbreaker and it looks to be a game that would make to the gamers’ top list. Here is all that you should know about the game – 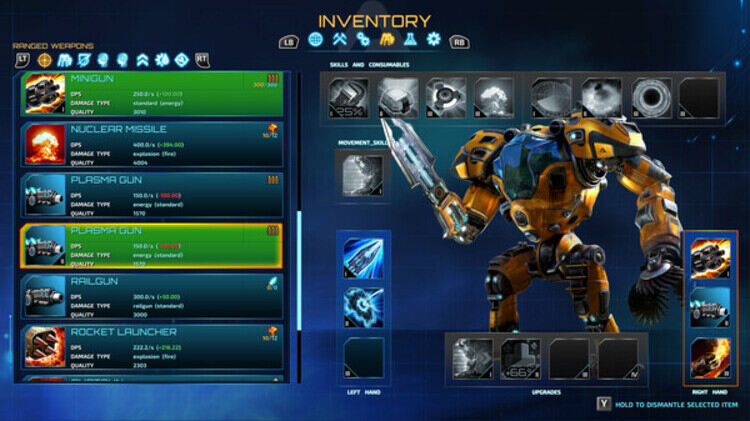 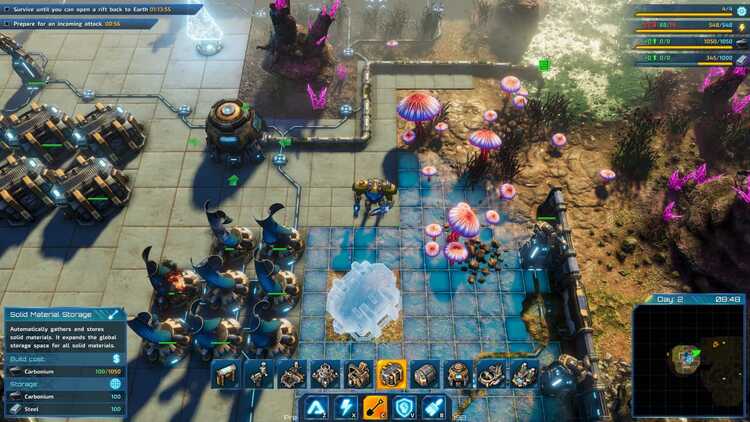 Which platforms will the game be available on?

The Riftbreaker will be released on October 14th this year for Xbox One, Xbox Series X|S, PlayStation 4, PlayStation 5, and PC users. And it will be available on Xbox Game Pass from the launch day itself!