After a long wait, the day has finally come when we will be playing as one of our favorite literary hero Alan Wake. Surprised, huh? Yeah, the news is correct. The PlayStation Showcase 2021 has brought some really good news for horror games fans. Alan Wake is finally back as a remastered version and the trailer gives us a glimpse of the hell of an experience we are going to have. 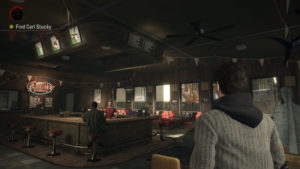 But the love of the fans has been so good that the creators had to bring back the legend with some new additions! On September 7, Remedy announced that the original Alan Wake will be entering the new-gen gaming platforms as a remastered version with a suite of improvements.

When is the Alan Wake Remastered Release date?

All we knew was that the game had a “Fall 2021” release date but it was not confirmed. On September 7, the developers announced that the remastered version will be available for playing from October 5th. So the game will release on 5th October 2021. 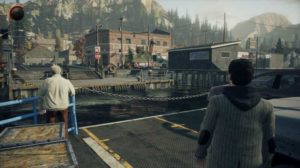 What platforms will the game be available on?

Back in 2010, Alan Wake was released as an Xbox exclusive game and was available for Xbox users only. But the times have changed and so has the game. The Alan Wake Remastered will be available on PC, Xbox One, Xbox Series X|S, PlayStation 4, and PlayStation 5 as well!

What do we need to know about Alan Wake?

Alan Wake is a cult-classic horror shooter game developed by Remedy Entertainment. It is about a famous novelist Alan Wake who goes on a vacation with his wife to Twin Peaks. Sorry, I mean Bright Falls! But things go wrong when Alan’s wife goes missing and he gets stuck in the terrible battle between light and dark, to save his wife. The game has some great episodic storytelling with a lot of twists and turns. The visuals are good and the crisp sound effects added well.

What is better in the Remastered version? 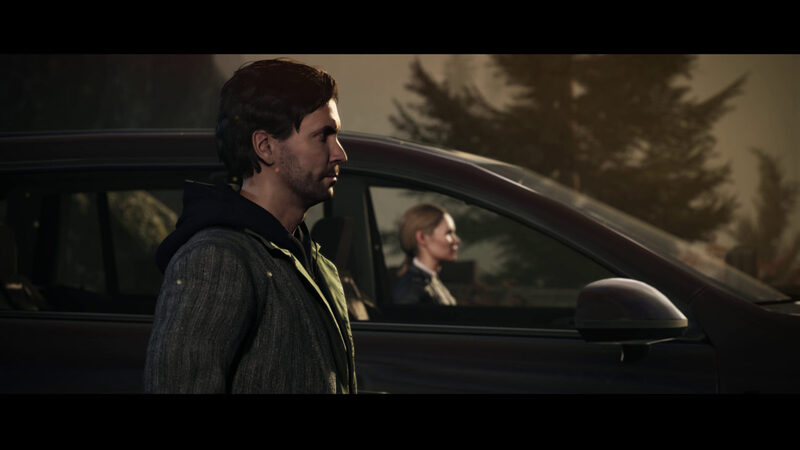 The game brings back the original psychological thriller classic and two-story expansions tag along – The Signal and The Writer. Players will get 4K remastered graphics with upgraded shaders. According to a report by NintendoPal, ray-tracing will be available in the game specifically for the PS5 and Xbox XS users. And the game will run in 60FPS.

Will the game be on Xbox Game Pass?

The original classic had a year-long run on the Game Pass, but the remastered version does not look like getting one. At least there are no signs of it to date. The same is the case for the PC counterpart as well.

It is already time, and we can say – Welcome to Bright Falls (once again!)