The price Emma has to pay was her family. The raw scan page for chapter 180 of the manga ‘The Promised Neverland’ just dropped and what we get is shocking.

So we will be discussing ‘The Promised Neverland’ Chapter 180 release date, raw scans, and spoilers. If you want to avoid spoilers you can just check out the release dates given below.

In the last chapter, we saw that all the children reach the Human world but Emma got separated from them, ending up in a snowy field. Ray and others meet Peter’s uncle Mike Ratri and he explains the new Human world to them. They decided to search for Emma.

The price Emma has to pay was her family, she lost all her memories about them and can no longer be reunited with them, even if she meets them she wouldn’t know. She meets an old man who brings her back to his home and takes care of her. A graveyard is shown which could be the graveyard of her family, maybe she ended up in the future when everyone is dead. We will find out soon.

The chapter is titled ‘All of you’ which signifies that the reward for the promise was all of them precious to Emma, her family. Demon God surely knows how to make enjoyment out of other’s suffering. 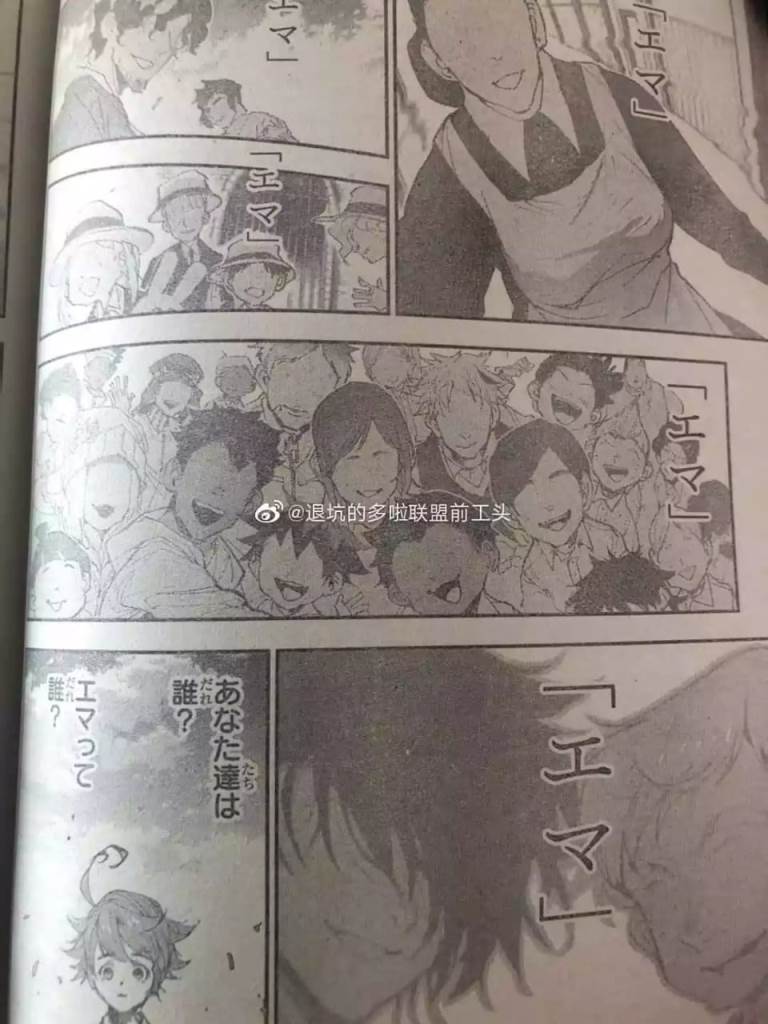 WHERE TO READ THE PROMISED NEVERLAND CHAPTER 180 –