The Matrix as a movie has created a special place in our lives, so special that we can’t even imagine. It will not be wrong to say that we have become pretty much attached to the movie emotionally. And not only the movie, but we are also attached to the stars Keanu Reeves and Carrie-Anne Moss.

However, here is a piece of some shocking news. Just before the release of the new Matrix movie, Matrix: Resurrection, we have got an interactive tech demo of the movie and it is known as The Matrix Awakens: An Unreal Engine 5! Well, here is everything you need to know –

THE MATRIX AWAKENS: AN UNREAL ENGINE 5– THE THEORY 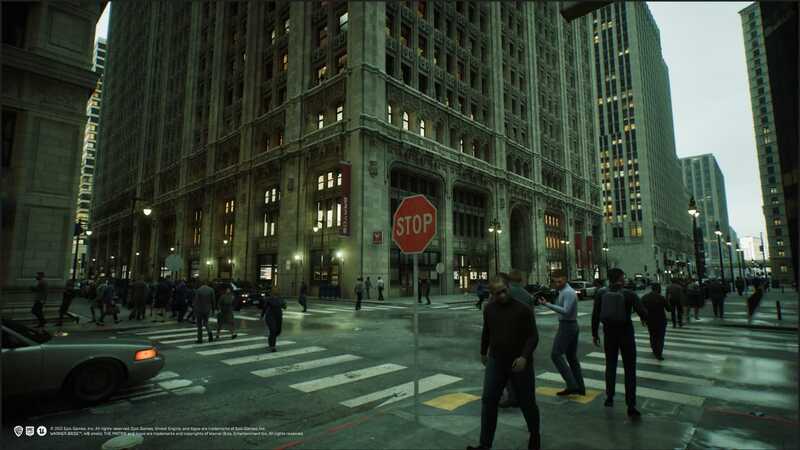 And you are going to love the results! Here is the next amazing fact about it. The Matrix Awakens: An Unreal Engine 5 stars Keanu Reeves and Carrie-Anne Moss – as Neo and Trinity respectively – in a complete virtual form. The scenes have been set in the typical Matrix environment – the green-tinted American city measuring about 15.8 square kilometers in area.

Wondering about the gameplay? The gameplay is all about intense car chases and fast-paced third-person action sequences. But that is not all! According to the co-producers Epic Games, the sequences in The Matrix Awakens: An Unreal Engine 5 are completely unscripted.

This means that every time you well run the game, you will get a new and unique experience. Basically, you are going to love everything about the game. There are about 7000 buildings, each made up of individual modular pieces, 160 miles of roads, 12422 individual manholes, and a lot more. 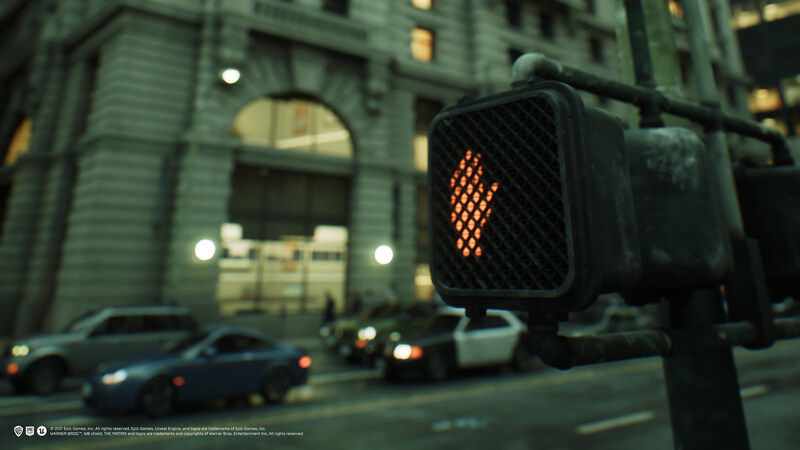 Here is perhaps the most amazing fact. You know The Matrix Awakens: An Unreal Engine 5 is not any racing game or so, but there are about 45073 vehicles, out of which 38146 are drivable and take realistic damage! Keeping these in mind, we are wondering about the future games that are going to use Unreal Engine 5. Imagine how cool and staggering these are going to be!

This amazing interactive demo has already been released for the players worldwide. It was released back on 10th December 2021, and the initial responses have been just amazing. If you want to experience the goodness of this demo, you can try it for free right now.

Now, this is something to think about. This amazing piece of mastery is available for PlayStation 5 and Xbox Series X|S only. So what about the other platforms like PC, PS4, Nintendo Switch? Sadly, there is no such release planned for these platforms.

This was everything you need to know about the game The Matrix Awakens: An Unreal Engine 5 and if it would be released on PC. Follow Digi Statement for more updates on this.